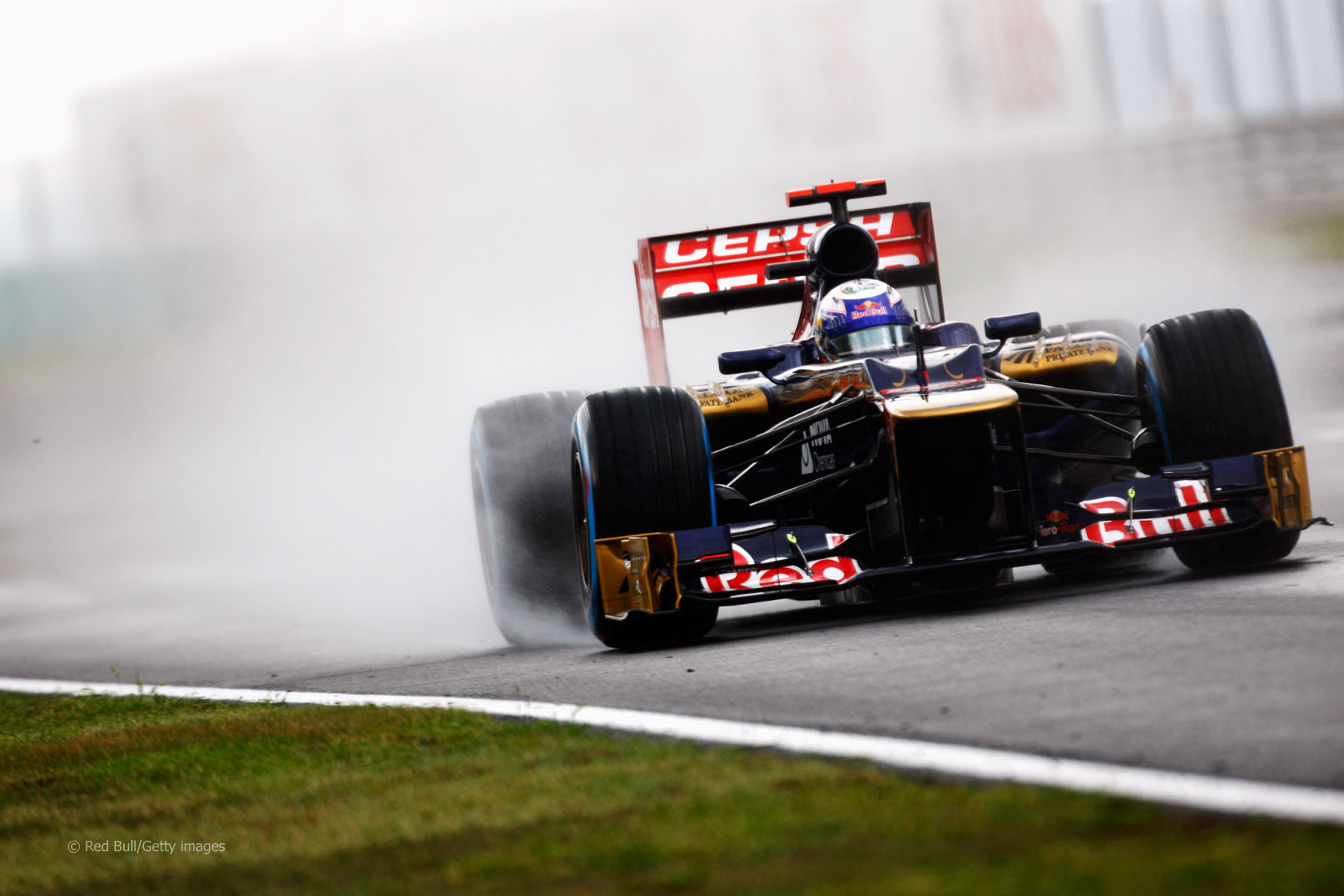 For the eleventh round of the 2014 season the F1 teams have moved around 800 kilometres (500 miles) east to the outskirts of Budapest, the capital of Hungary.

Here the weather conditions are much as they were a week ago in southern Germany – very warm, but with a risk of thunderstorms. As in Germany, however, predicting when and where they might hit is tricky.

Once again the strongest chance of rain is on race day. It arrived on Sunday in Hockenheim but too early to affect the grand prix – although it did help produce a cracking GP2 race.

For Friday at least the conditions should be warm and sunny though not quite as hot as in Germany, around the high 20C mark.

Temperatures will rise slightly on Saturday but with cloud cover also increasing the possibility of thunderstorms is introduced. Sunday is most at-risk again, but the unpredictable nature of the storms makes it hard to say at this stage whether the race will be affected.