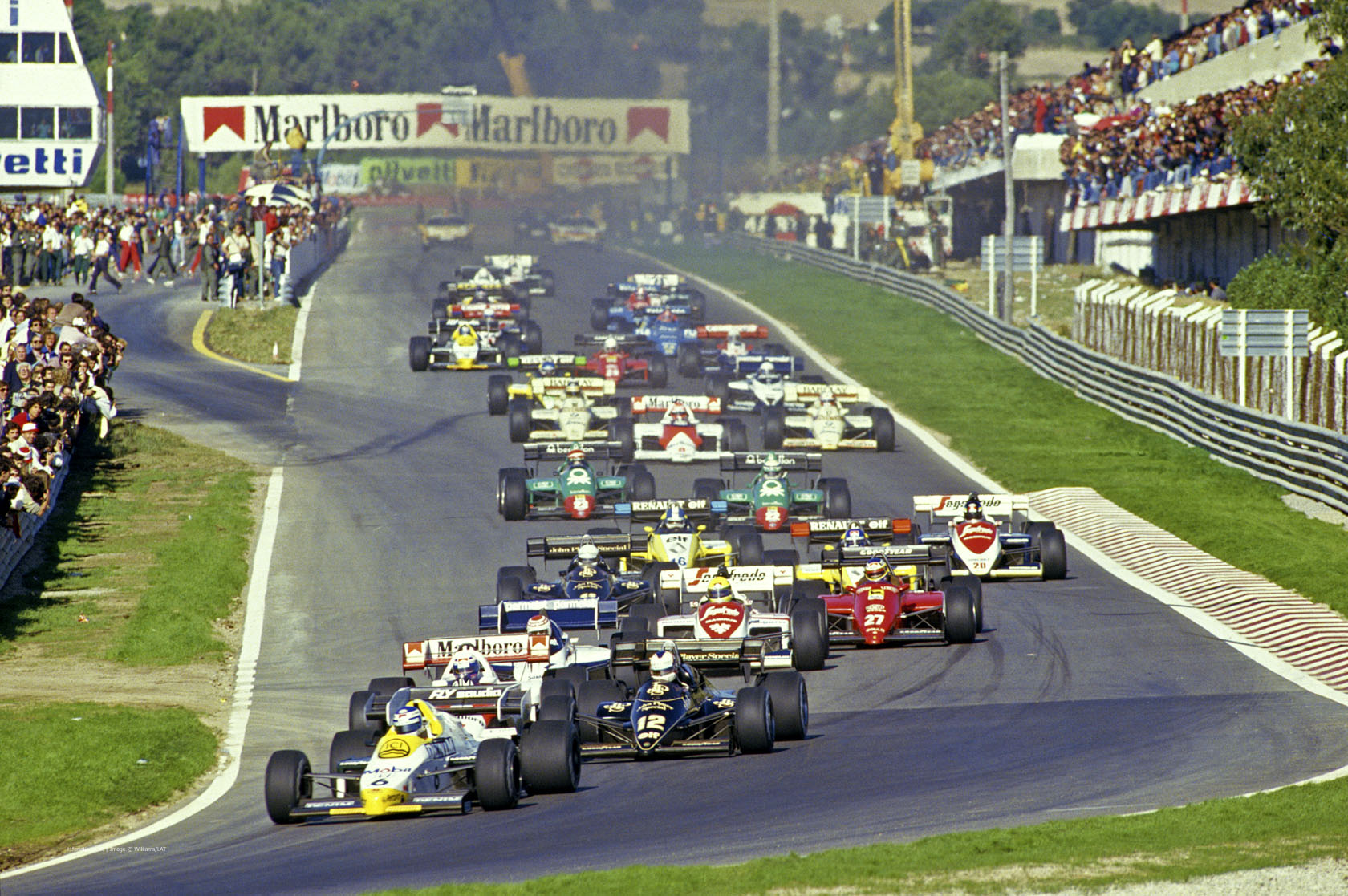 In the round-up: Mercedes’ motorsport director Toto Wolff believe F1 is more entertaining now than during the ‘turbo era’.

Toto Wolff: “I watched the final race of the 1984 championship in Portugal recently, and I came into it one third of the way through. These races were much more boring: you couldn’t hear the engines on TV because they were also turbos, and the only overtaking was lapping.”

“We are not going to appoint a technical director, we don’t need one. Adrian is still going to be very much involved in helping to set a direction.”

“Definitely we work a lot together and the meetings are quite long this year because we have a lot of things to sort out after the races.”

More power, less downforce please (The Way It Is)

“Many of us have pleaded with the powers-that-be for years to cut downforce or even experiment with removing wings, so it’s good to see an important step taken in the right direction. I believe more of the same is the right way forward not only for Formula One but all forms of motor racing.”

Sebastian Vettel has bought his father a Ferrari California.

What is wrong with this picture? (A former F1 doc writes)

“Why do the owner/operators of the “classic” circuits of the season not band together to put an end to the bizarro world of F1 circuit use. You want to use our infrastructure? It will cost you this much, plus a percent of global TV revenues (averaged over a season, to avoid late season races, with their bigger box offices, earning more just by their place in the calendar), plus some portion of the signage at our circuit.”

So much for the Parabolica tarmac only being on the entrance… here's the exit. #Tamed #F1 pic.twitter.com/LAtgAZLs9q

Expect some people will have a lot of fun with this. Design Vettel's helmet for the Russian Grand Prix… http://t.co/mYARcJpvgA #F1

Is the F1 calendar nearing its maximum length?

Don’t get me wrong, I love having a long F1 calendar. Heck I wish F1 was on every weekend of the year!

But I really feel for all the people involved in the operation who have to fly to every race. Anything more than 20 races per year is probably too much. The physical and mental toll from such a long time away from home must be very tough on the teams personnel and their families.

The F1 ‘season’ is one of the longest sporting seasons in all of sport, spanning from March until late November. Which gives them a little over three month “off season”. Which is almost no time at all, and even then they’re not really taking a break, as they’re all there working away the whole time.

Yeah, I think 20 races is arguably too much.
Chris (@Tophercheese21)

Following their breakthrough victory at Silverstone the previous month, Williams claimed their third win in a row in the Austrian Grand Prix 35 years ago today.

Here’s the start of the race, where Villeneuve briefly headed Jones for three laps: