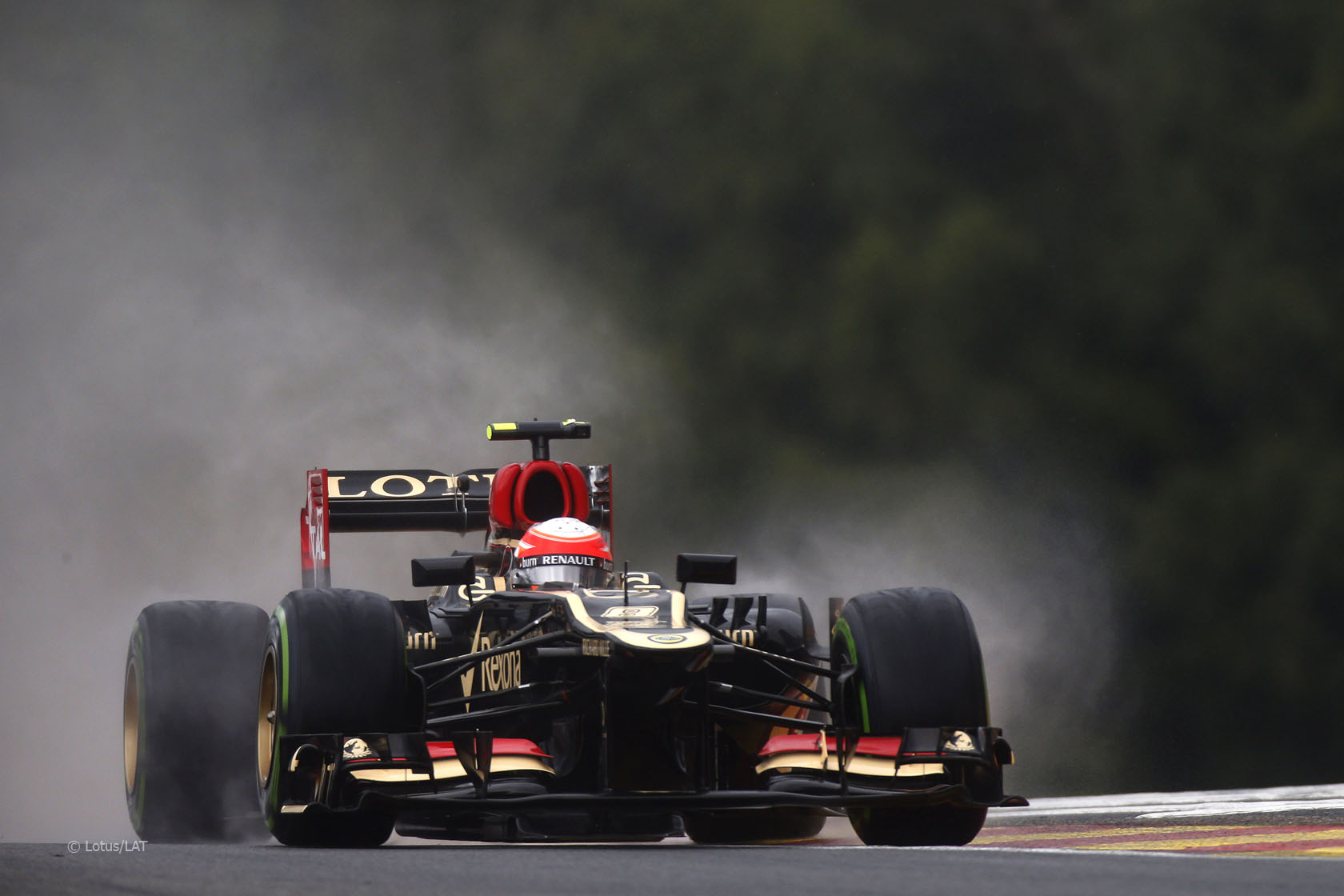 A region of lower pressure hangs over northern Europe at the moment, yielding temperatures at the lower end of the expected range for this time of year.

That’s certainly the case in Belgium, where the maximum air temperature during the race weekend at Spa-Francorchamps is likely to fall well short of 20C.

Wet qualifying sessions have been a feature of this year’s season and there’s a fair chance we could get another one this weekend. There’s a good chance of showers on Saturday afternoon, though at the moment it doesn’t look like being the sort of prolonged rain that could delay proceedings.

Race day is currently set to be dry, though as with the rest of the weekend the skies will be overcast and the conditions cool.

6 comments on “Spa weather to be cool and possibly damp”