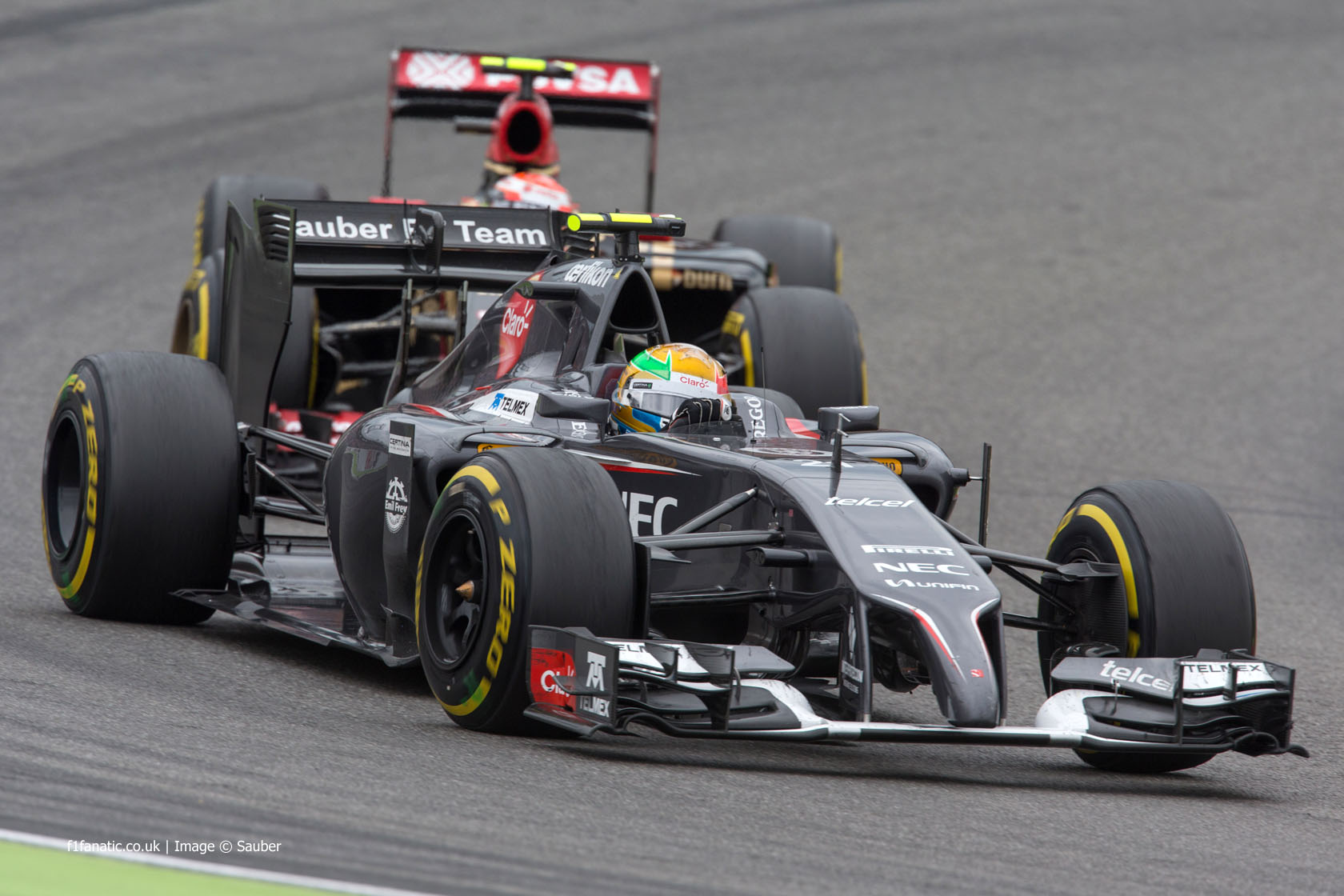 In the round-up: Lotus and Sauber expect the tight Singapore street track to suit their cars better.

Romain Grosjean: “Singapore offers less in terms of compromising the downforce for straight-line speed, so we should be able to fight higher up the grid.”

Adrian Sutil: “Sheer engine power is not crucial here; rather a high mechanical grip is important because of the many tight corners. Good stability of the car as well as high downforce will be essential, as the circuit has several kerbs and is quite bumpy in some places. I think we will have the best chance for a better result there.”

“The story was that he was the sheriff and he wanted some deputies for the grand prix. So at each team he had two deputies wearing the cowboy hats. The only team that didn’t take part was Mercedes, but after what happened in Spa-Francorchamps you might be able to understand why!”

“When was your first big accident in a race car?
SP: It was in Formula BMW – at a testing day in 2006 I rolled over a couple of times. There was no one (around to help) and I found myself all alone – that was not a nice experience.”

@Maarten-f1 is sceptical about Ross Brawn’s denial of an F1 return with Ferrari.

It’s a very carefully worded denial. “At the moment” he’s not considering a return, so tomorrow that could be different. Or he’s not “actively seeking”, but when asked he might consider. So no untrue words have been spoken.

I wouldn’t be surprised if they’re going to approach him in the near future. But we’ll see I guess.
@Maarten-f1

Having been dropped from the F1 calendar in 2009, Montreal was given its place back for the 2010 season five years ago today.