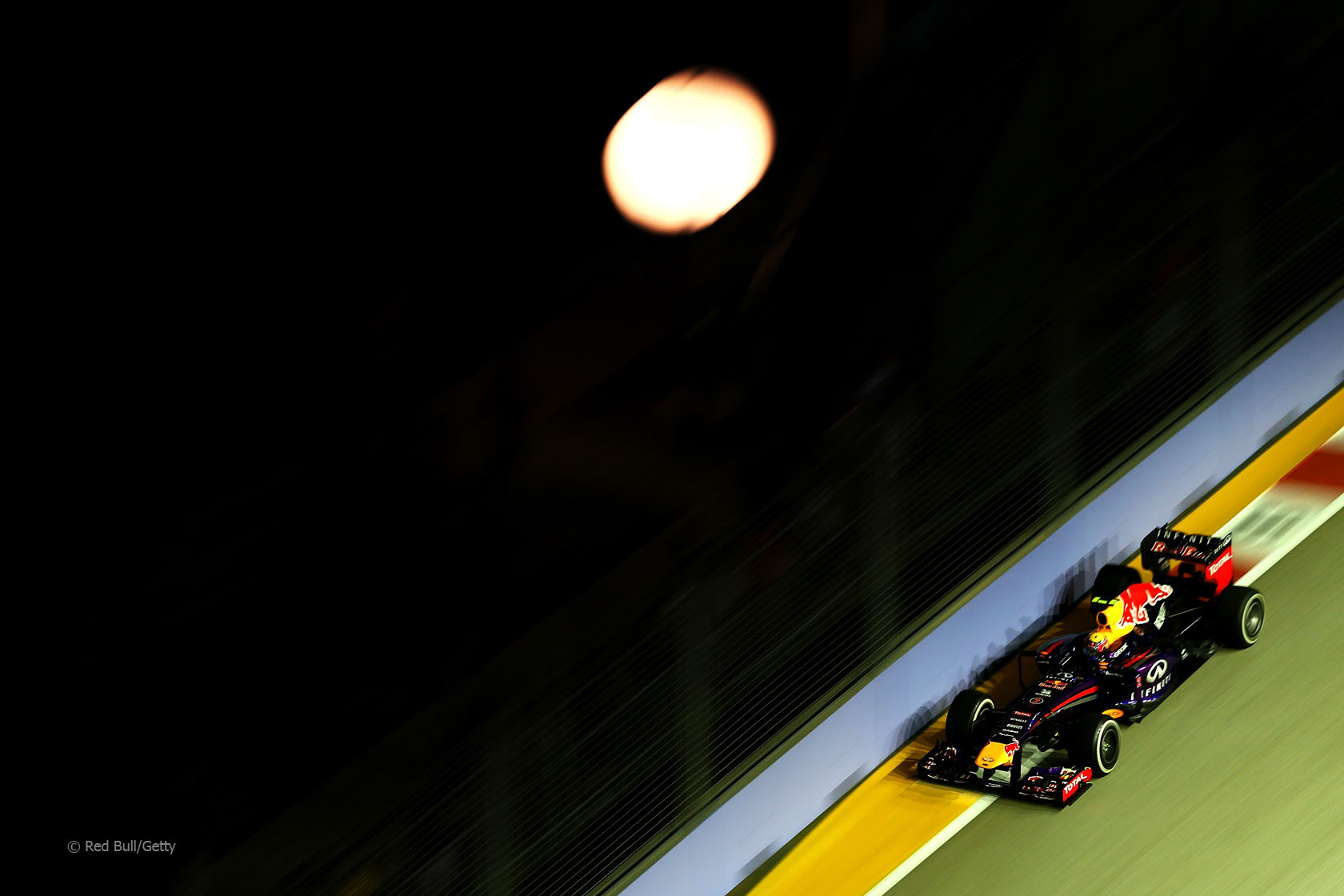 The teams have assembled in Singapore for the 14th round of the championship, less than 300 kilometres away from the scene of the Malaysian Grand Prix in March.

The latter is yet to interfere with the running of the night race, now in its seventh year. But the added difficulties that would cause beneath the floodlights are not hard to imagine.

For the now the indications are any storms will clear up in time for the competitive sessions, which begin at 9pm (qualifying) and 8pm (race). Sunday in particular has a lower chance of storms, however it is possible some rain will linger in time to affect the early-day first and third practice sessions on Friday and Saturday.

But even without the rain and with the benefit of slightly cooler evening temperatures, drivers will still have to contend with some of the most uncomfortable driving conditions of the year. Temperatures will be close to 30C on all three days even after the sun has gone down.

Singapore has also been affected by forest fires in nearby Indonesia, which has caused increased pollution and worsening air quality. This has recently led Indonesia to use the practice of cloud seeding with the aim of increasing rainfall around the fires. The nearest of these is in Riau, less than 100km south-west of Singapore.

13 comments on “Heat, humidity and chance of storms in Singapore”