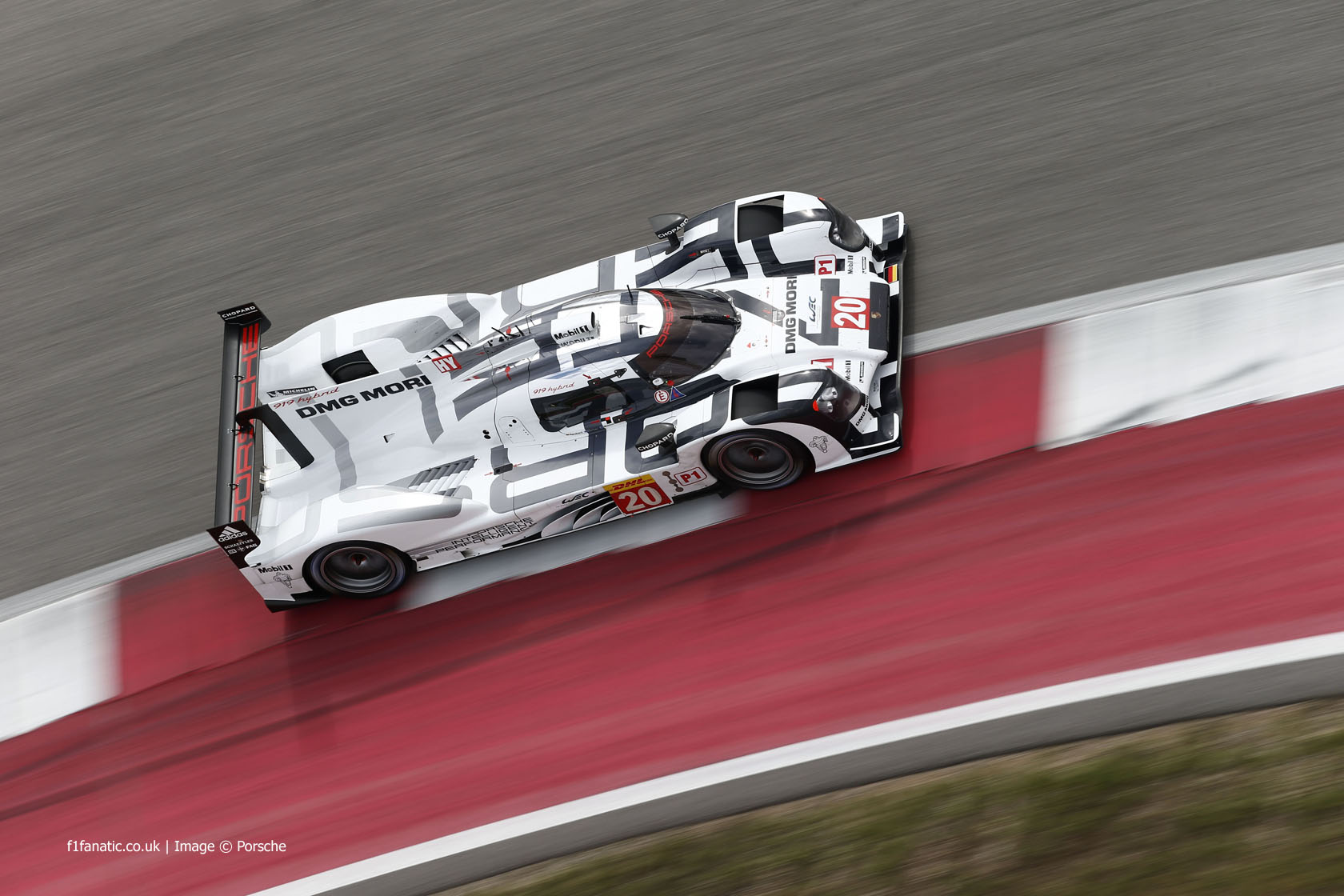 In the round-up: Piero Ferrari says it is not possible to run an LMP1 contender in the World Endurance Championship at the same time as participating in Formula One.

“I’d say it’s quite impossible to do a full LMP1 and F1 programme – for us. It would be incredibly demanding technologically and financially. You have to do one or the other.”

Toto Wolff: “I’m not a big fan of it. A third car means additional costs, the way you can refinance it is not enough, so even for the smaller teams it wouldn’t be a profitable business case to put in a third car, and for the moment I don’t see that coming.”

“‘Has he told you how?’ asked Ecclestone about [Toto] Wolff’s call for lower ticket prices. ‘You should tell him about reducing what they want for racing, and then we can reduce the fees.'”

Eddie Irvine: “I always watch the races, even if I’m not particularly keen on the new things like the boost button and the DRS, the fact the noise has gone and having races in countries with no motor sport tradition.”

“We protect the perimeter for Ferrari, we protect the factory, the PCs, but that isn’t enough. You have to also analyse where the threats are coming from and reroute the malicious guys.”

“Introduced at Spa and run at the last races, the PS01 was updated to the PS01B with this blown floor concept incorporated into it (driven by [Fernando] Alonso, [Tarso] Marques and [Alex] Yoong)”

“UB Group Chairman Vijay Mallya is no longer a member of India’s 100 Richest club, even as fortunes of the country’s uber-rich have seen a significant growth since last year.”

“Only one of their drivers holds a legitimate chance of winning this year’s world championship and, awkwardly, it’s not the German who won them their last four.”

Glad @redbullracing aren't using team orders to favour either driver. Both have slender chance so no need to un-sportingly take sides. #F1

There seems to be little enthusiasm for three-car teams – @StefMeister gave a list of reasons why.

Like many other things the past few years, There just trying to stick a plaster over something without doing anything about the actual underlying problem.

What they should be doing is cutting costs and distributing the prize money in a fairer way so that every team gets a decent amount. The way its done at present is fundamentally broken and is a big part of why many teams are in the financial situation they’re in.
@StefMeister