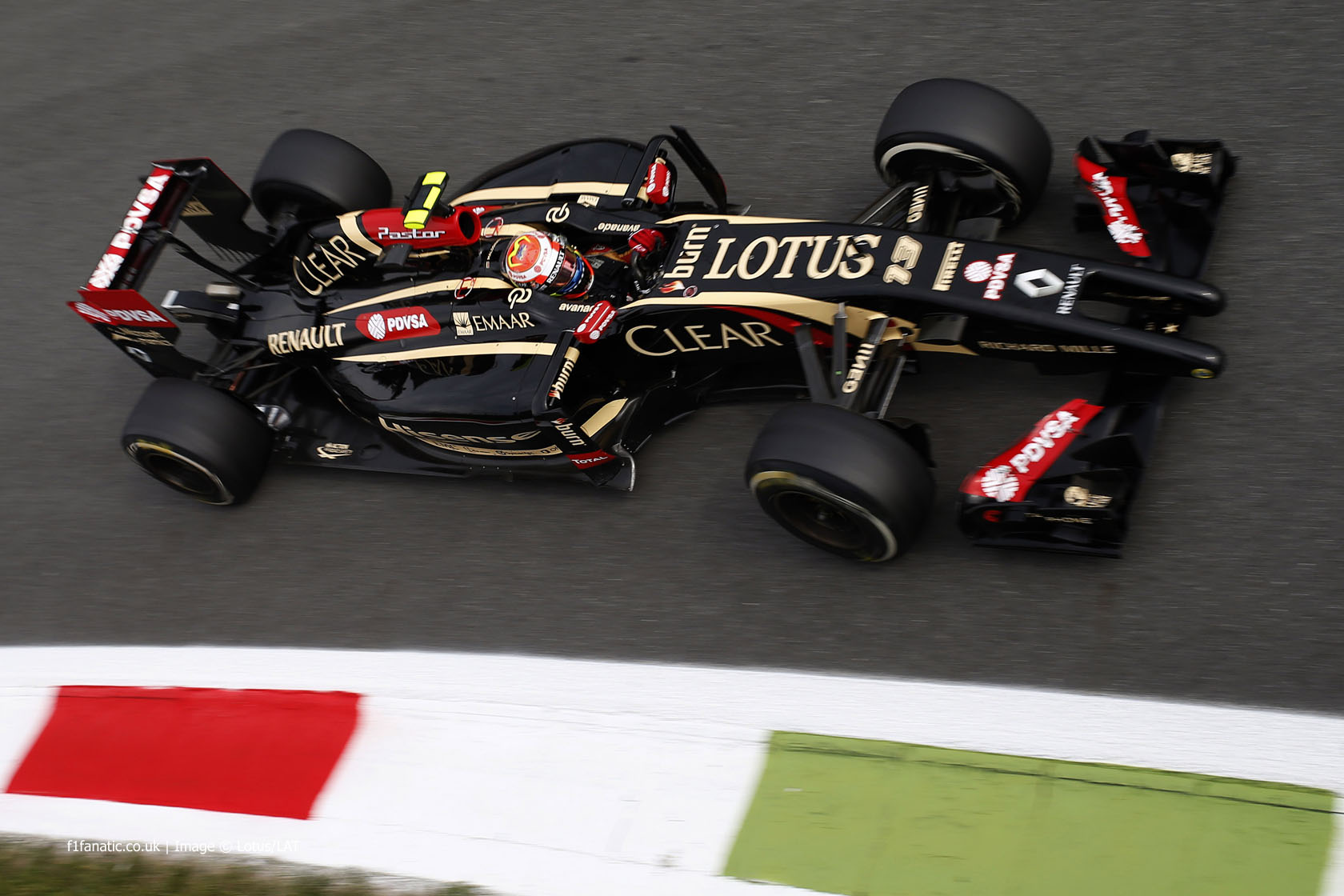 Lotus technical director Nick Chester doubts the FIA will go as far as banning telemetry as they seek to reduce the level of assistance drivers receive from the pit wall.

The FIA announced a wide-ranging ban on team radio communications for the Singapore Grand Prix weekend but abandoned many of the planned restrictions, mostly relating to car performance.

Although the FIA now intends to ban those radio messages next year, Chester doubts they will go as far as cutting off the telemetry which gives teams the information in the first place because of safety concerns.

“I think telemetry won’t be banned,” he said. “It would be tricky to know if for example the car has a puncture or something is about to fail.”

“You would have no way of telling if the car is safe or not. To make that move would be a step backwards. In terms of the radio communications changes we will have to adapt to the FIA guidelines.”

Chester added Lotus will probably adopt the larger format steering wheel display next year, which some teams are already using, to help their drivers obtain information which they can no longer receive via the radios.

“On the positive side, you can get a lot more information to the driver with a large display and that’s very helpful with complicated cars,” he explained. “The downside is that the wheel will be heavier, which is one of the considerations for staying with the smaller display.”

“Next year we will likely go for a larger display steering wheel. You would be at a disadvantage if you stayed with the smaller display with the radio communications changes planned for 2015.”

He also revealed Lotus are planning big changes for their E23 chassis which will race this year. Amid rumours the team will switch from using Renault to Mercedes power units, Chester confirmed “our engine installation and cooling layout will change quite a lot meaning that the car will be significantly different under the bodywork”.