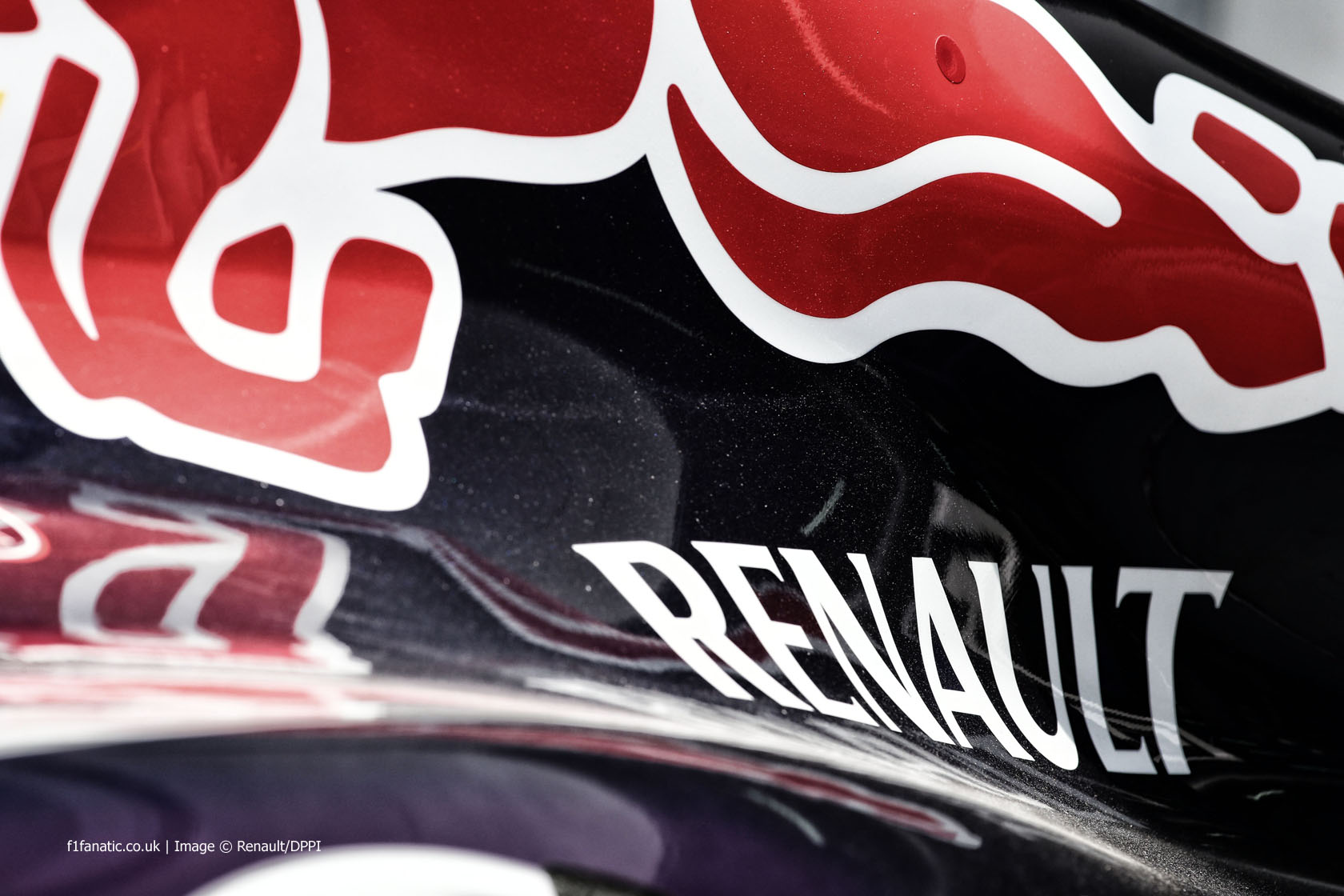 In the round-up: Renault say they will have to use a sixth power unit for some of their drivers – which will mean more grid penalties.

Remi Taffin, Renault Sport F1 head of track operations: “We are however fairly at ease on this front since we have committed ourselves to introduce a sixth power unit where needed.”

Williams’ head of vehicle performance Rob Smedley: “We’re going to tracks now which have a much bigger power effect, much bigger drag sensitivity, so we’re really, really optimistic. Additionally to that in Japan we have a new aerodynamic package coming.”

Japanese GP – Allison: “To learn what lessons we can” (Ferrari)

“We go to Suzuka and the remaining races determined to close the gap to Williams and then try and actually pull ahead of them, with the aim of securing a third place in the championship.”

“It is a power unit that you are going to be trying to fill in a lot of holes with the ERS, so you need driver input and feel, from experience – you definitely benefit from that.” Verstappen ‘could be F1 superstar’ (BBC)

Jackie Stewart: “He has been sensational early in his career, but F1 is another story.”

How’s my driving? It was fine when I was the F1 champion (The Sunday Times)

Jody Scheckter: “On the racetrack, driving really fast sharpens you up, but that’s not applicable to roads.”

Nico Hulkenberg: “I go to Sochi with a very open mind” (Sochi Autodrom)

“I go there with a very open mind but the most important thing is the track layout – that’s what makes a great race.”

Red Bull's #F1 car drives around the Yas Mall. Make all the 'it looks better than Yas Marina' jokes you want… http://t.co/TMgyUVatNh

The gorgeous Larousse #Lamborghini F1 car as driven by Dalmas and Alboreto….in 1989 pic.twitter.com/ttGifYG0x9

Watching the 2005 Japanese GP… That is what F1 should be like, full stop. Savage machines and pure racing! 🙌

Many people trying to give several reasons for F1 losing TV viewers and the reason is simply this one. Looking in Europe only, where F1 has its historical (and bigger I would say) fanbase, we see France is now on pay TV, UK half of races in pay TV, Netherlands moved to pay TV, Portugal is on pay TV for several years now, Italy also is pay TV for several races at least (like in the UK).

And then, the prices for these paid channels are ridiculous. In some places they cost more than subscribing an entire cable-service, meaning having the F1 channel costs the same as having close to a hundred other channels!

There are lot of people who are fanatics but just think its too much and use other alternatives to follow the race.

I also remember that the F1 race was seen by many people when on transmitted on free TV even by people that are not really addicted but enjoyed watching, like my dad. The move to paid TV sent away all those people that for sure is a respectable percentage.
@BaKano

Ayrton Senna struck back in the tense battle for the 1989 world championship by winning the Spanish Grand Prix 25 years ago today.

Here’s highlights of the race from the perspective of pole sitter Senna, and footage from Prost’s car as well: