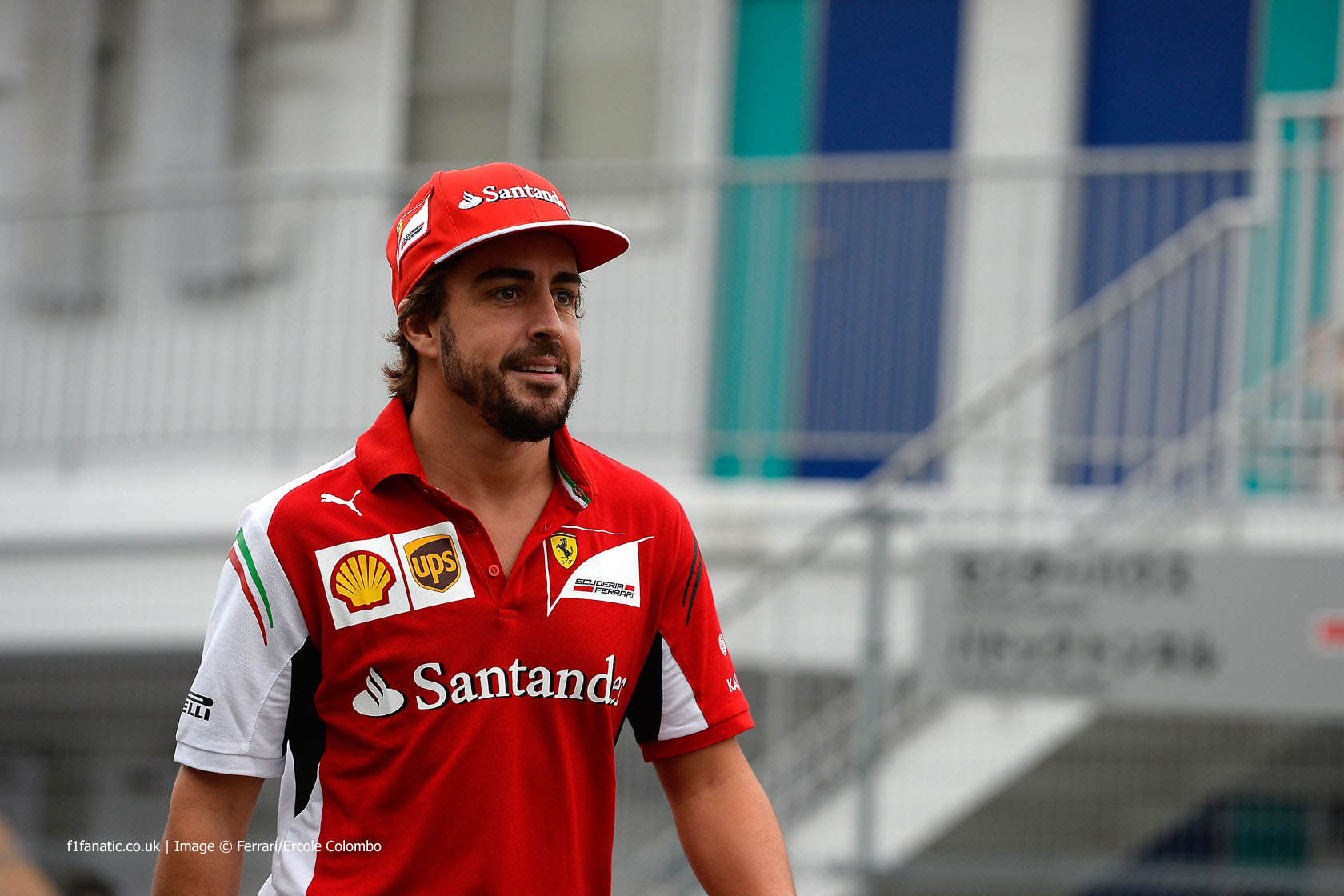 Fernando Alonso says he is eager to deliver on what he believes is the best form of his career, amid growing speculation over his future.

“I am a very competitive person and I want to win,” he said, “which is something I have wanted since I was ten years old and starting karting at a professional level”.

“I want to win and am ready to maximise my performance at what I think is the best moment of my career,” he added.

“I hope I can get the benefit of this in the next few years, adding some titles, retiring with more than two. But you never know.”

Alonso has been linked with a move to a rival team such as McLaren as he is set to end his fifth season at Ferrari without a world title. He has gone eight years without winning a championship and 28 races without a victory.

“For five years, I have given my all on the track and the numbers show that,” said Alonso. “But off the track also my number one priority has been the team, doing the best for Ferrari.”

“I live in the real world, so I am aware of all the rumours. But my first priority is working for the team, to help in the fight with Williams in the championship.

“My second priority is my future, but there is nothing new on this subject since last year, since July and now even in October there is no news. So, as I said earlier, I always put the interests of the team and of the tifosi and of this brand that is Ferrari and is bigger than any one of us, before my own interests.”