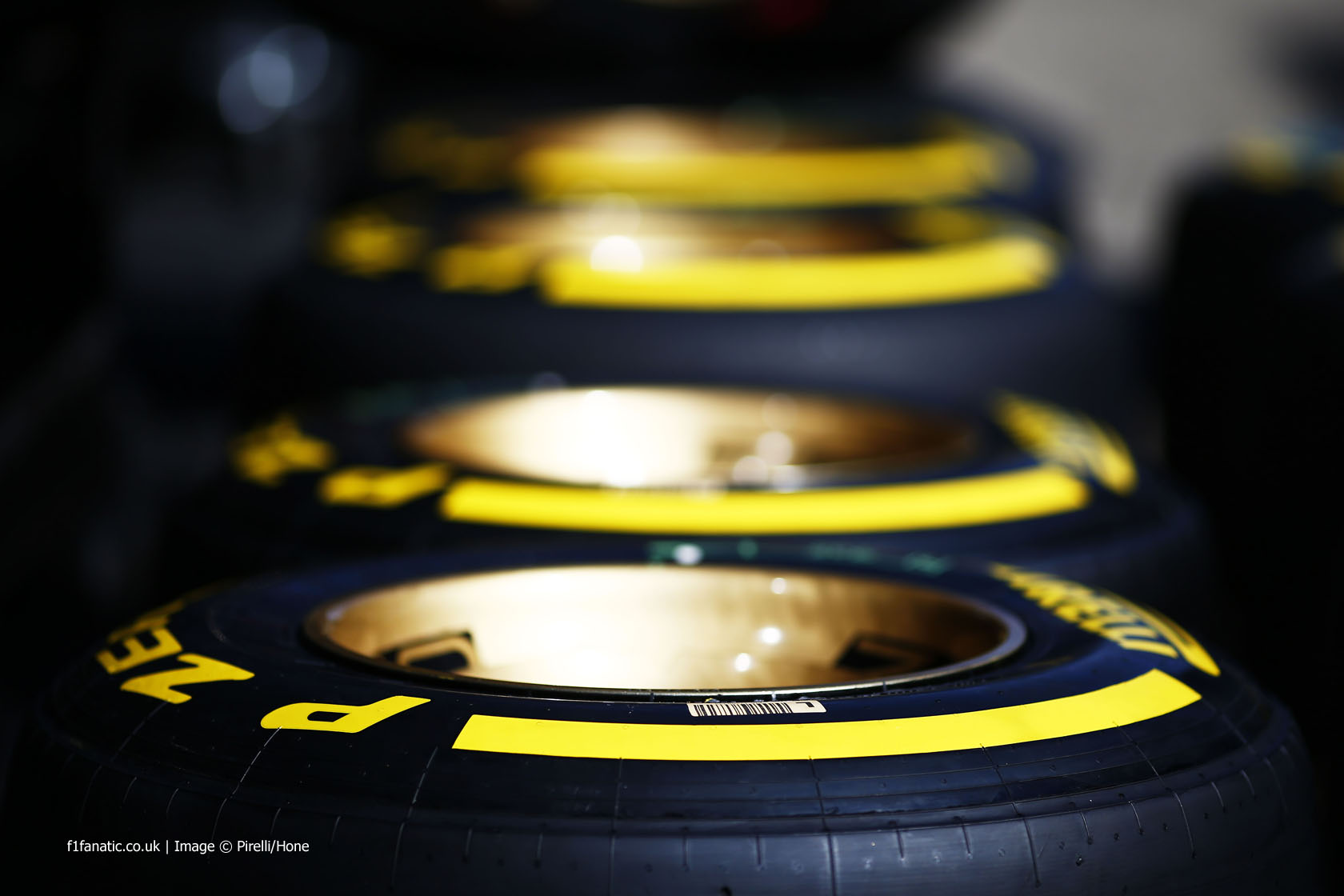 Pirelli has revised its tyre compound allocations for the Brazilian Grand Prix following complaints from drivers.

Felipe Massa was among those who criticised the original choice of hard and medium tyres for the race at Interlagos as too conservative given the recent resurfacing at the track and potential for low temperatures during the race.

Pirelli will now provide the soft and medium tyres for the penultimate round of the championship.

“We’ve always said that we would be open to any changes if they were required,” said Pirelli motorsport director Paul Hembery.

“After further technical analysis of the impact of the revised circuit surface, together with a risk assessment suggesting a low probability of compound overheating due to extreme track temperatures, we have made this change with the unanimous agreement of all 11 teams.”

44 comments on “Pirelli changes tyre selection for Brazil after criticism”