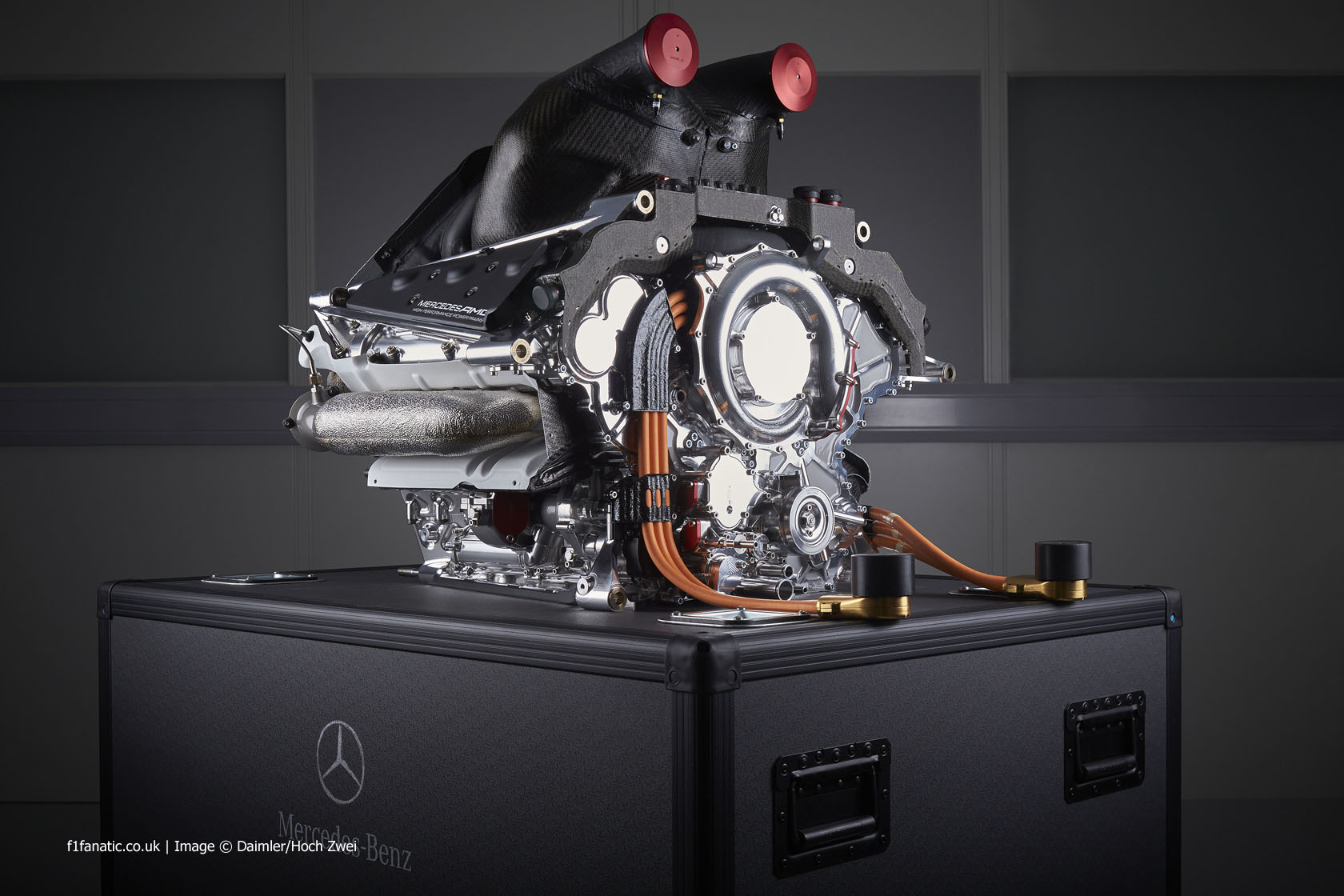 In the round-up: Bernie Ecclestone plans to use the Strategy Group to override the need for a majority agreement to change F1’s engine rules for 2016.

Ecclestone: “We had this arrangement which is this Strategy Group […] Well we have six so if we have four teams want to do that that’s ten. There’s 18 votes so that’s the majority.”

“Bahrain’s sovereign wealth fund Mumtalakat has agreed to sell some of its stake in McLaren to the Formula One team’s overall head Ron Dennis, who is set to become the majority shareholder.”

Bernie: We had to add Korea (Sky)

“We have a contract with Korea… we have to put it on the calendar. If we hadn’t have done they could have sued us. We let them off for a year on the understanding they would be back.”

Franz Tost: “The STR9 was the best car designed and manufactured by Toro Rosso so far. We made a big step forward. All the upgrades we introduced, such as those in Melbourne, Austria, Singapore and Japan worked well.”

“While the 2014 Marussia race cars are part of the sale, their engines are not included.”

“It was Fernando Alonso who emerged as the team principals’ second best driver, with his performance in the underwhelming Ferrari serving to impress.”

Since I was a young kid I was racing around with this number.So I thought it is nice to keep that in F1 aswell! #33 pic.twitter.com/flGS253ohV

The last driver to use number 33 in #F1 before @MaxVerstappen3 was Paul Belmondo at Pacific in 1994. 16 appearances, 2 starts, 0 finishes…

And @carlosainz's 55 last appeared on Jean-Pierre Jarier's Lotus as he replaced the late Ronnie Peterson. Retired while leading, Canada '78.

You've been a great Sporting Director in these last two seasons ;) Thank you, Steve Nielsen! All the best! pic.twitter.com/NCbWYmvf2v

Jared’s view on how to bring costs down is similar to something Ron Dennis said on Thursday: keep the rules stable.

If you want to cut costs you have to have the same regulations for years. The engine program perfect the way it is, its just unfortunate that someone came out way ahead of others.

In the V8 era Mercedes also had the strongest engine but Red Bull won four championships by focusing on other areas. 2014 was pretty much 2009 again but Red Bull didn’t catch up at the end.

Since the Michael Schumacher and Ferrari era there has always been one or two teams that dominate the season, people just aren’t used to it being Mercedes.
Jared H (@Thejaredhuang)

On this day last year Sauber confirmed Adrian Sutil, who had been dropped by Force India, would join them for the upcoming season. Sutil has lost his place at the team for next year, as has team mate Esteban Gutierrez.