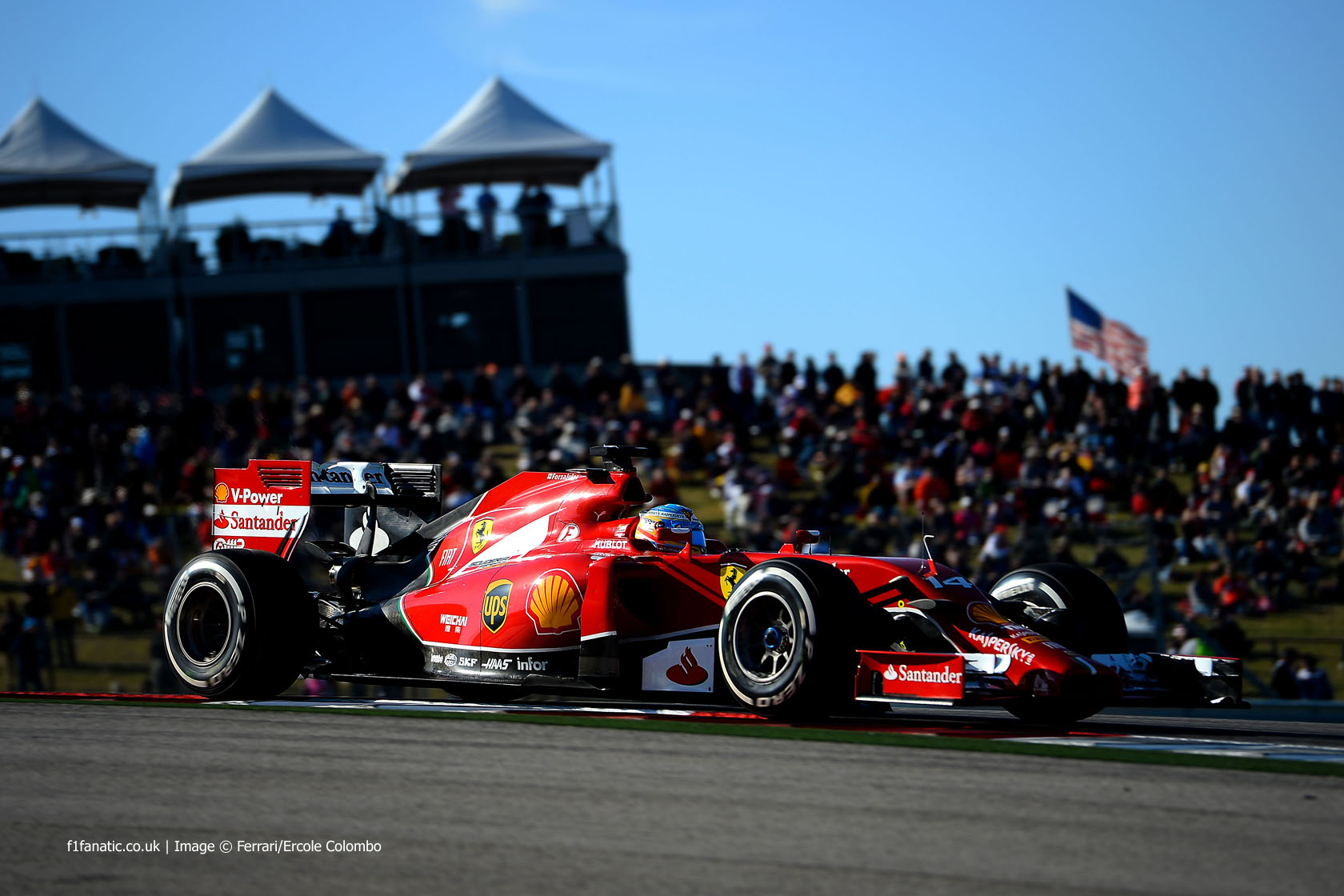 Ferrari hasn’t won the constructors’ championship since 2008 and none of its drivers has taken a title since 2007. They were defeated again this year – and it was a failure will have stung them even harder than the five which preceded it.

It wasn’t just that they failed to win a race for the first time in 21 years. Or that they were beaten by Williams, a team which at the most probably spends half as much as Ferrari. Or that it led to the departure of their team principal, and the man who replaced him, and Fernando Alonso – arguably the best driver in F1 today

The real pain for Ferrari was the humiliation factor. Because in the Ferrari narrative, this was the year things were supposed to get better for them.

Throughout the crushing years of Red Bull’s dominance it became Ferrari president Luca di Montezmolo’s mantra that the sport was too focussed on aerodynamics and its frozen-specification V8s prevented them from competing in the field of power unit development – a traditional strength for the team whose founder once scoffed that aerodynamics was for “people who can’t build engines”.

For 2014 Ferrari’s wish was granted. An overhaul of the engine regulations and a relaxation of engine development regulations (contrary to the spin which has since been put on it by Ferrari and Red Bull) handed them an opportunity to start afresh and leave behind the 2009-13 generation of cars which the team never fully got to grips with.

The shortcomings of the F14 T dawned slowly at the beginning of the year – partly because testing indicated Renault was in more serious trouble. But once the real action began and Red Bull suddenly found the fairway, the reality dawned that Ferrari produced had the weakest package of F1’s three engine manufacturers.

In a harsh irony, it gradually emerged they had made compromises with their power unit design with the goal of improving aerodynamic efficiency. But not only did the trade-off cost them in terms of power and fuel efficiency, the downforce gains didn’t materialise either.

The team made a middling start to the year. In Australia the performance of both cars was restricted due to ongoing problems. Then came the shock of Bahrain, where Ferrari’s two world champions limped home ninth and tenth, their rivals seemingly able to overtake them as they pleased.

Team principal Stefano Domenicali, a Ferrari man from the day he left university in 1991, stepped down from the position of team principal which he had occupied since 2007. In a surprising move Montezemolo appointed the CEO of their north American car sales division, Marco Mattiacci, to take over the running of the team. After five years and two painful championship near-misses, Alonso’s patience was understandably frayed. But it seems friction between him and Mattiacci hastened Alonso’s decision to call time on his Ferrari career two years before his current contract was due to expire.

That was eventually confirmed in late November, but it had been widely expected for several weeks following Red Bull’s announcement in Japan that Sebastian Vettel was leaving the team. Vettel won’t drive for Mattiacci, however – the new boss split from the team on the day after the season ended, with Maurizio Arrivabene confirmed as Ferrari’s third principal in seven months.

The dominoes didn’t stop there. Montezemolo’s 20-year reign as Ferrari president also came to an end – though that probably had as much to do with the internal politics of the road car division as the F1 team’s failure to keep the championship silverware flowing.

While Alonso’s commitment to the team had waned, his commitment on the track clearly did not. He rose to the challenge of facing a fellow world champion at the same team magnificently, and utterly humbled Kimi Raikkonen over the 19-round campaign.

Alonso’s feats included a timely podium in China – Mattiacci’s first weekend at the helm – which was achieved by keeping the quicker Red Bulls at sword’s length. He considered Austria one of his best performances as he crossed the line 18 seconds behind Nico Rosberg’s Mercedes – Raikkonen was almost half a minute behind his team mate.

Rare were the days when Raikkonen was sufficiently on top of the F14 T to compete for anything more than the minor points places. He was unlucky in Monaco, his best chance of a podium finish all season, and on form as usual at Spa-Francorchamps.

Towards the end of the year Raikkonen was beginning to look happier with the car. But if he had been expected to contribute more to Ferrari’s point tally than Felipe Massa did, it didn’t happen. It gave some indication how much Alonso has been carrying the team and how badly he will be missed in 2015 and beyond.