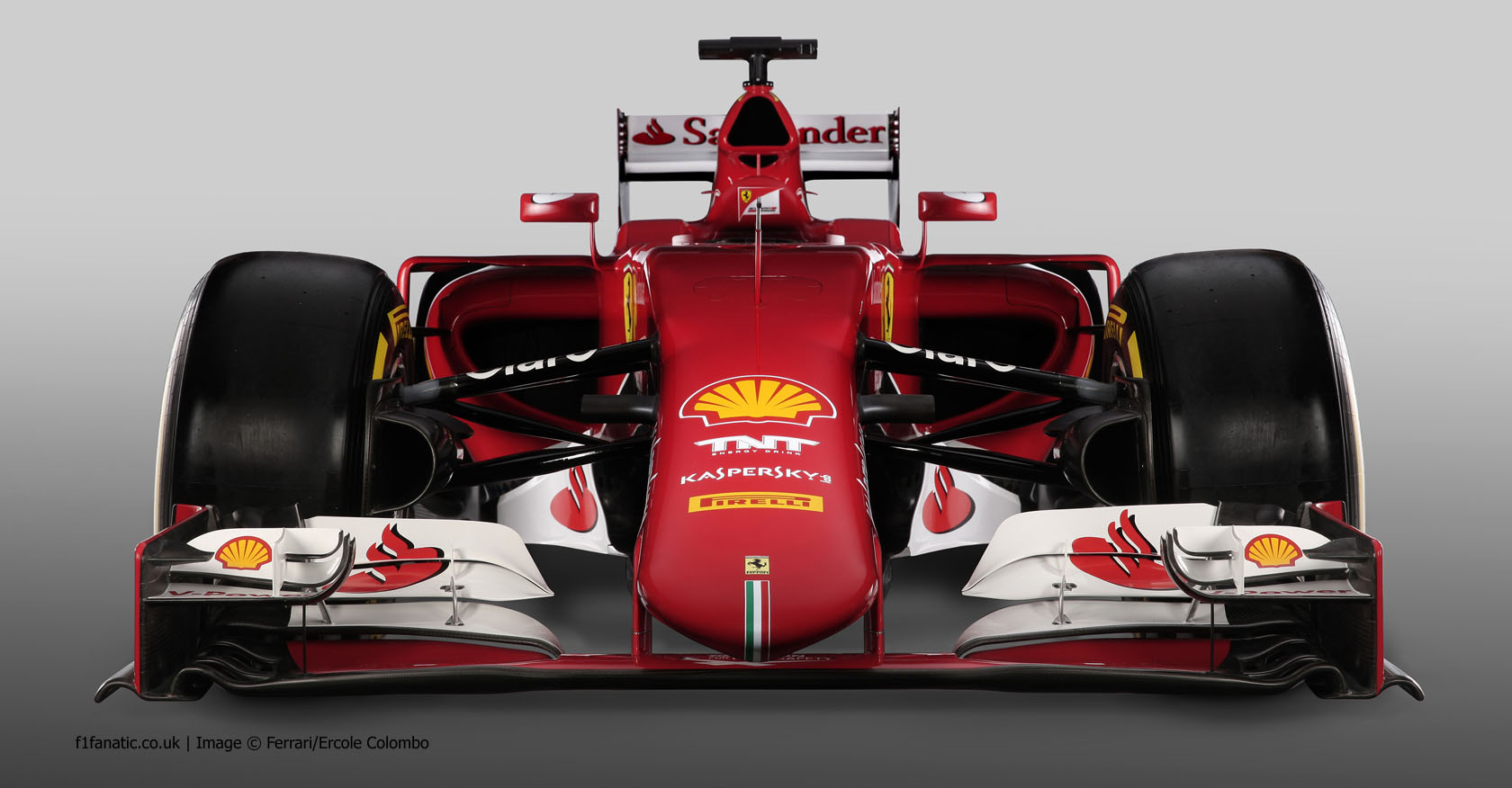 Ferrari admit it will be difficult for them to reduce their performance deficit to Mercedes from the first race of 2015, but expect to get closer as the season progresses.

Mattia Binotto, who took over as the team’s power unit director last month, said Ferrari has a lot a catching up to do after the team revealed its new SF-15T for 2015.

“The engine was clearly not enough performant [sic] compare to our main competitor,” he said. “This was one of the weakness of last season.”

“We don’t believe the weight was a real issue. The power unit for the Australian Grand Prix will represent a clear improvement, but we believe there are still significant further steps during the season.”

“The gap was such that it will be very difficult to challenge Mercedes from the first race,” he added. “Our objective is clearly to reduce the gap during the season.”

Ferrari will use their new 2015 power unit from the first race of the year and take advantage of the opportunity to introduce upgrades during the year which has been granted by the FIA.

“The use of tokens for power unit development during the season is clearly helpful in this respect,” said Binotto.

“Our objective, in term of tokens, is really to spend only few at the start of the season, to maintain a significant opportunity of developments during the season,” he added. “The current 2015 power unit has already gain a significant amount of performance, and we will keep pushing during the entire season.”