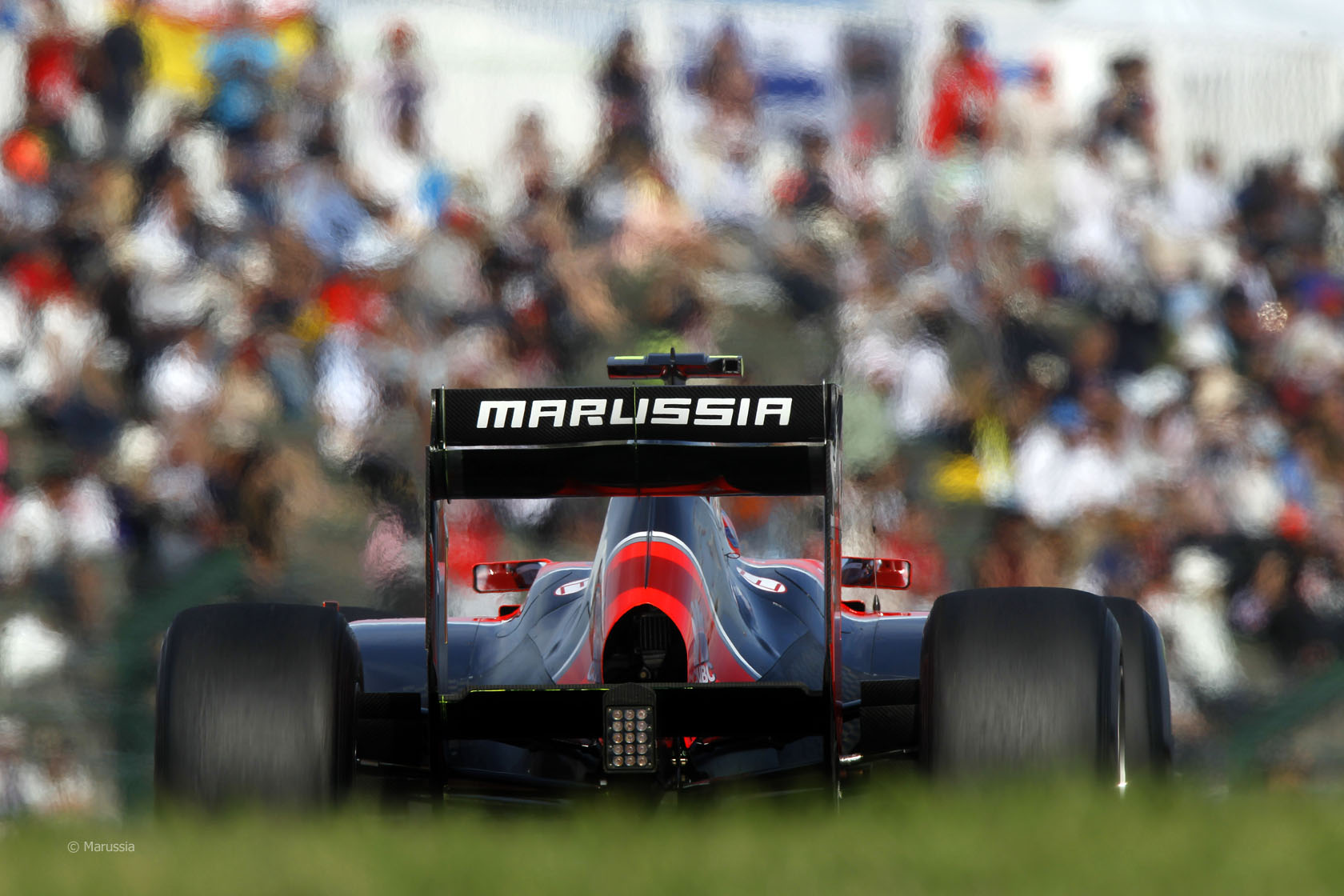 In the round-up: The Formula One Strategy Group’s refusal to allow Marussia to compete in this year’s championship under the Manor name using its 2014 chassis may have ended their hopes of returning to F1.

The decision not to allow Manor to use last year’s car can only officially be acknowledged by the F1 Commission, but the result of the Strategy Group meeting is likely to make this a formality.

Teams can miss two races and I'm keeping the 'for sale' signs up for as long as there are interested parties out there.

Valtteri Bottas Q&A: We will do everything to challenge Mercedes (F1)

I don’t know anything about Kimi’s contract. All I know is that I want to be in the quickest car available. That’s all I can say.

"The mentality is very open and the design of the car is quite different from the last couple of years with the arrival of Peter (Prodromou, ex-Red Bull designer) as well."

The decision to block the Marussia is very sad and mindless. F1 should be manage by FIA and not by teams focused only to their interests.

Given how similar this year's technical regulations are to last year's, it's madness a team needs 'permission' to run a 2014 chassis. #F1

A few people saying that both Williams and Mercedes were using 2014 power units at Jerez. Not true I saw the power unit – not '14 spec.

Nice flag behind my name…. I swear I have a dutch flag on my overall and car?!? 😂 pic.twitter.com/6RKNXUBYVQ Daniel Ricciardo has been driving Top Gear’s Suzuki Liana (above) for their latest F1 Star in a Reasonably-priced car. More pictures here:

Sometimes I don’t agree with the Comment of the day and sometimes I agree one hundred percent. This time it’s the latter:

I’ve never understood people that make comments about there being no point in a given team, because they will be fighting at the back or struggling to survive. It just shows a complete lack of understanding of what sport actually is.
@Bookoi

Four years ago today a serious rally accident left Robert Kubica with severe injuries which has brought an end to his F1 career, for now at least.