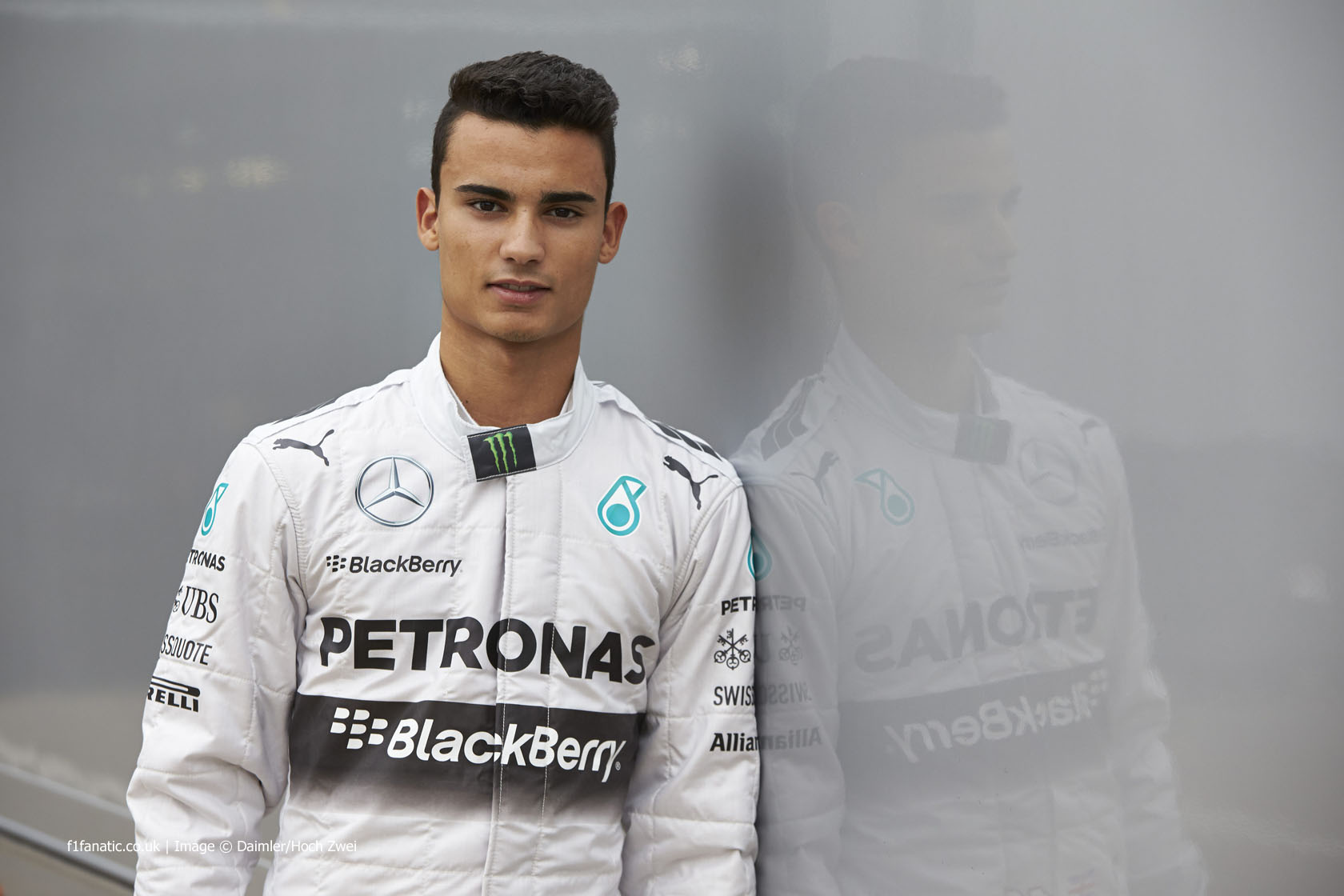 Mercedes reserve driver Pascal Wehrlein will test for Force India on three occasions this year beginning with this week’s test at Barcelona.

The 20-year-old, who was appointed Mercedes’ reserve driver last year, will drive the team’s 2014 VJM07 chassis on two days at the Circuit de Catalunya.

Wehrlein will be at the wheel of the car on Thursday and Saturday. Sergio Perez will drive on Friday and Nico Hulkenbreg on Sunday.

Force India, who use Mercedes engine, will also give Wehrlein driving opportunities at this year’s two in-season tests.

“Pascal impressed us with his approach to the Abu Dhabi test last year and I am sure his feedback will be useful to Force India also,” said Mercedes motorsport boss Toto Wolff.

“It is also a valuable opportunity for him to work with another team and gain more experience.”

Wehrlein raced in the DTM last year, winning once and finishing eighth in the points. He also logged tens of thousands of testing kilometres on Mercedes’ F1 simulator.

“As a young driver, any time you can spend in the car is extremely important and you can learn a lot,” said Wehrlein. “I know the simulator already, but I don´t have much experience on the track.”

“Everybody knows that lap times only play a secondary role when you’re testing,” he added. “But of course I want to be as competitive as possible.”

15 comments on “Wehrlein gets three test chances with Force India”