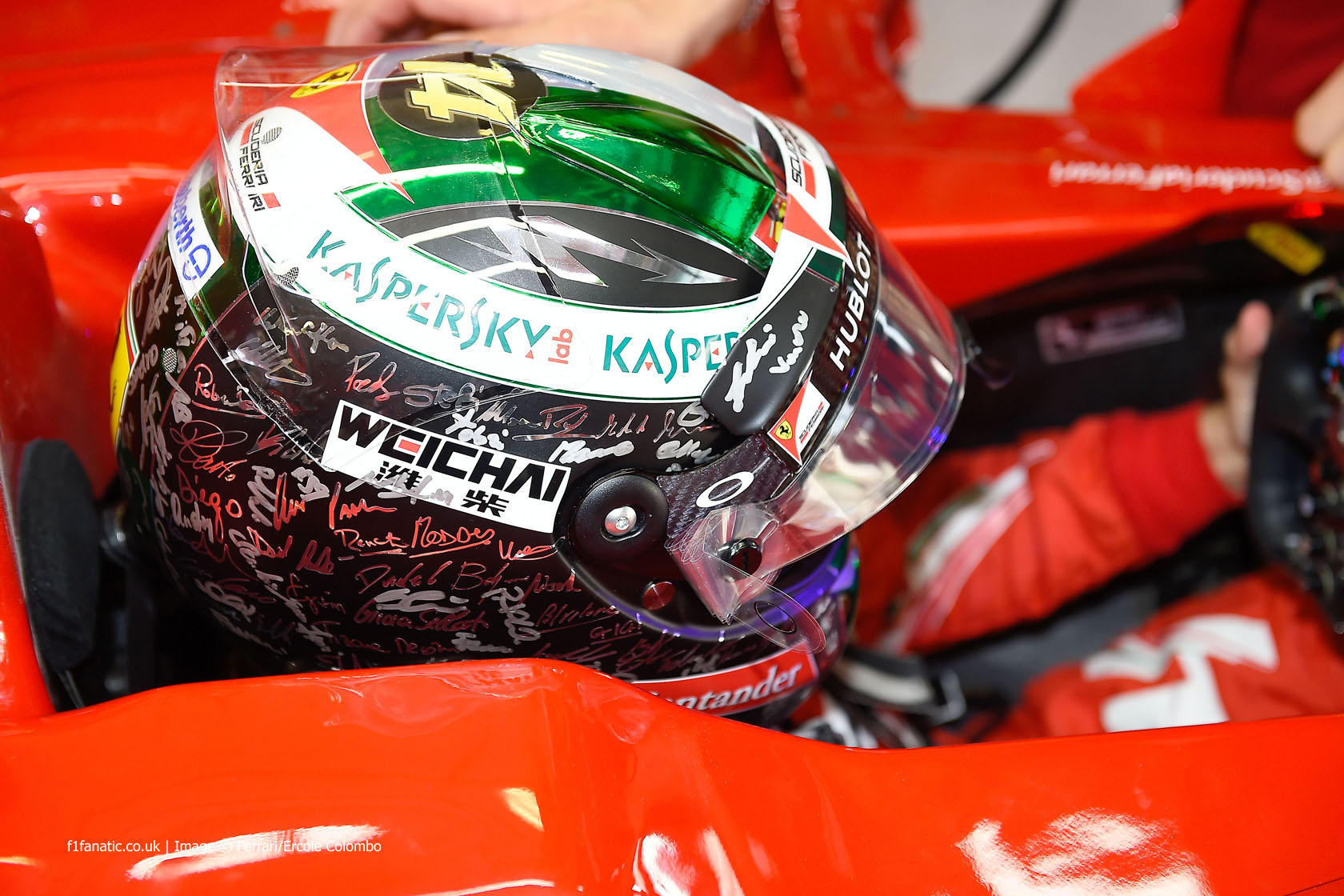 Details of the ban on drivers altering their crash helmet designs during the season have been confirmed in updated sporting regulations published by the FIA.

A new rule for 2015 states “in order for drivers to be easily distinguished from one another whilst they are on the track, the crash helmet of each driver must be presented in substantially the same livery at every event during a championship season”.

The move will put an end to drivers using special helmets for certain events, as had become increasingly commonplace for some races, notably the Monaco Grand Prix.

The FIA also confirmed drivers will lose the right to use their chosen number if they do not participate in any F1 race for two consecutive seasons.

In a further change to the rules ahead of the start of the new season next week the stewards now have the power to suspend a race “if competitors or officials are placed in immediate physical danger by cars running on the track, and the clerk of the course deems circumstances are such that the track cannot be negotiated safely, even behind the safety car”.