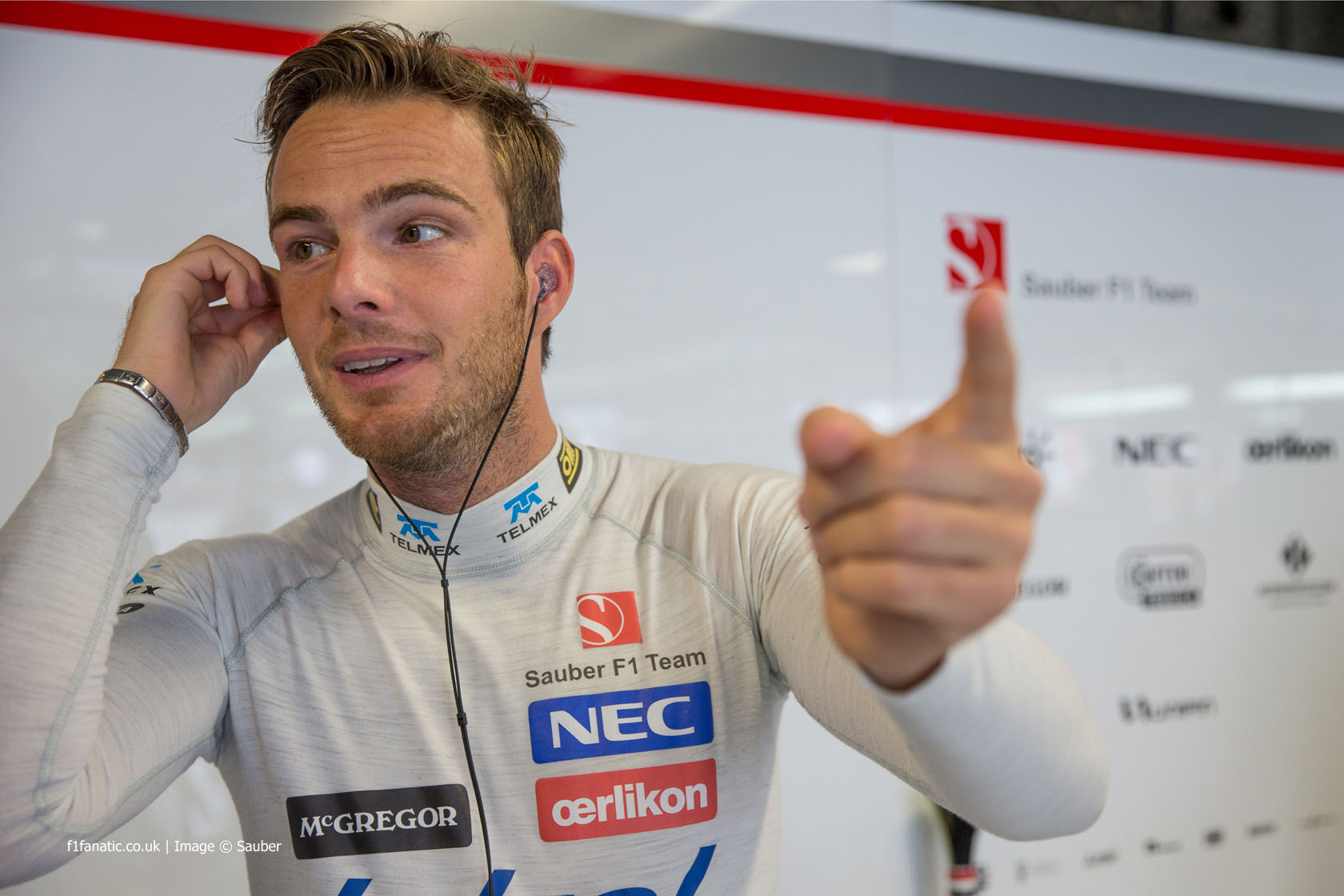 The Supreme Court of Victoria has upheld Giedo van der Garde’s claim to a right to drive for Sauber in this weekend’s Australian Grand Prix.

Justice Croft ruled that Sauber must “refrain from taking any action the effect of which would be to deprive Mr van der Garde of his entitlement to participate in the 2015 Formula One Season as one of Sauber’s two nominated race drivers.”

A representative for van der Garde said the driver is “ready, willing and able to preform his obligations” to the team.

Van der Garde had brought a case arguing the team was in breach of its contract with him by giving its two race seats for 2015 to Felipe Nasr and Marcus Ericsson. His claim had previously been upheld by the Swiss courts.

Sauber attempted to reject the case on the grounds that there was insufficient time to prepare a chassis in order for him to be able to drive it safely.

The team has lodged an appeal against the decision which the court will hear at 9:30am local time on Thursday. The verdict can be read in full here (PDF).