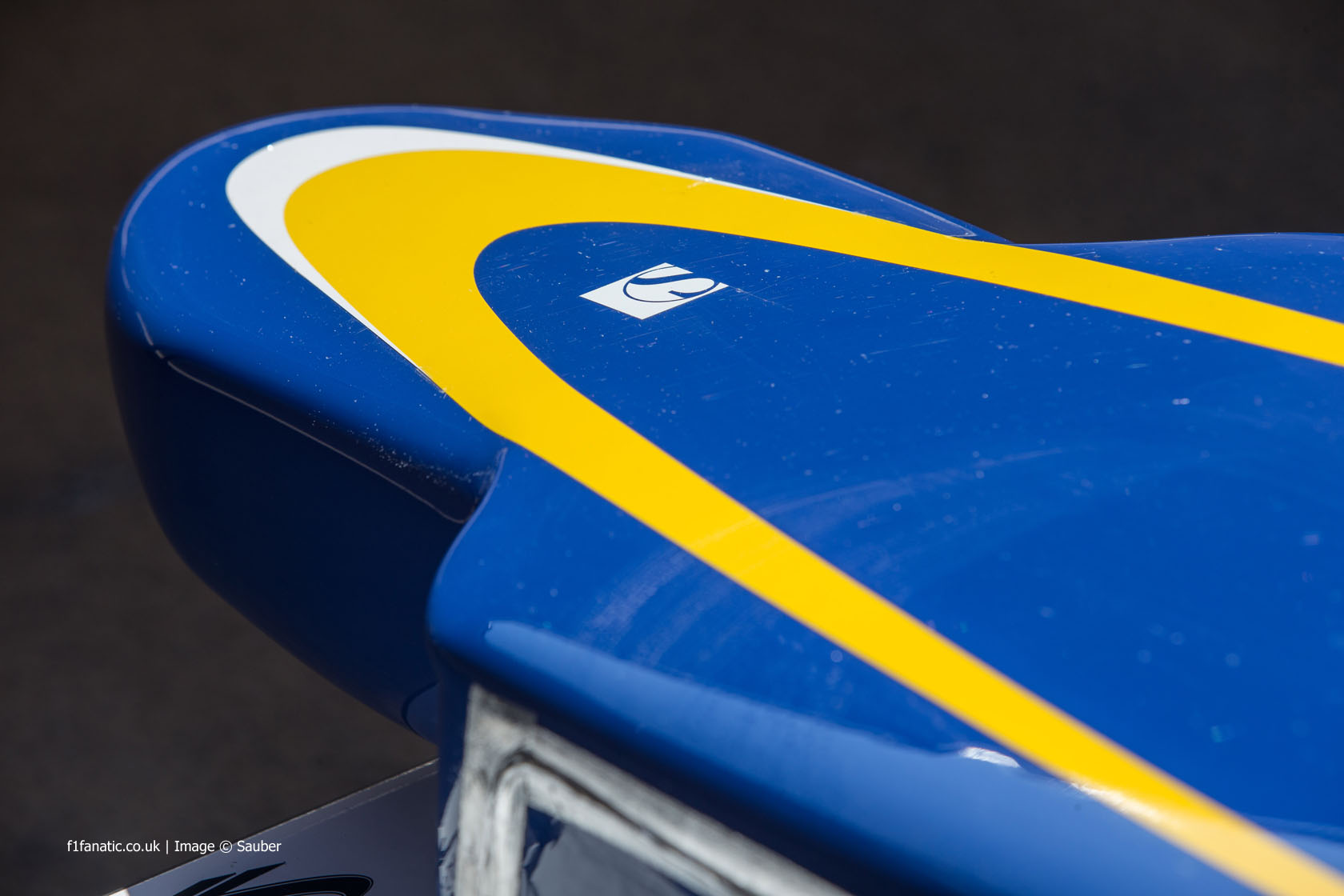 Sauber has responded an Australian court’s decision to uphold Giedo van der Garde’s claim to have a right to drive for the team.

Van der Garde, who drove for the team in practice sessions last year, successfully argued he had a valid contract for a race seat this year. Sauber has already signed Marcus Ericsson and Felipe Nasr to drive for them.

“We are disappointed with this decision and now need to take time to understand what it means and the impact it will have on the start of our season,” said team principal Monisha Kaltenborn.

“What we cannot do is jeopardise the safety of our team, or any other driver on the track, by having an unprepared driver in a car that has now been tailored to two other assigned drivers.”

The first practice session for the Australian Grand Prix begins at the Albert Park circuit in just over 48 hours’ time.