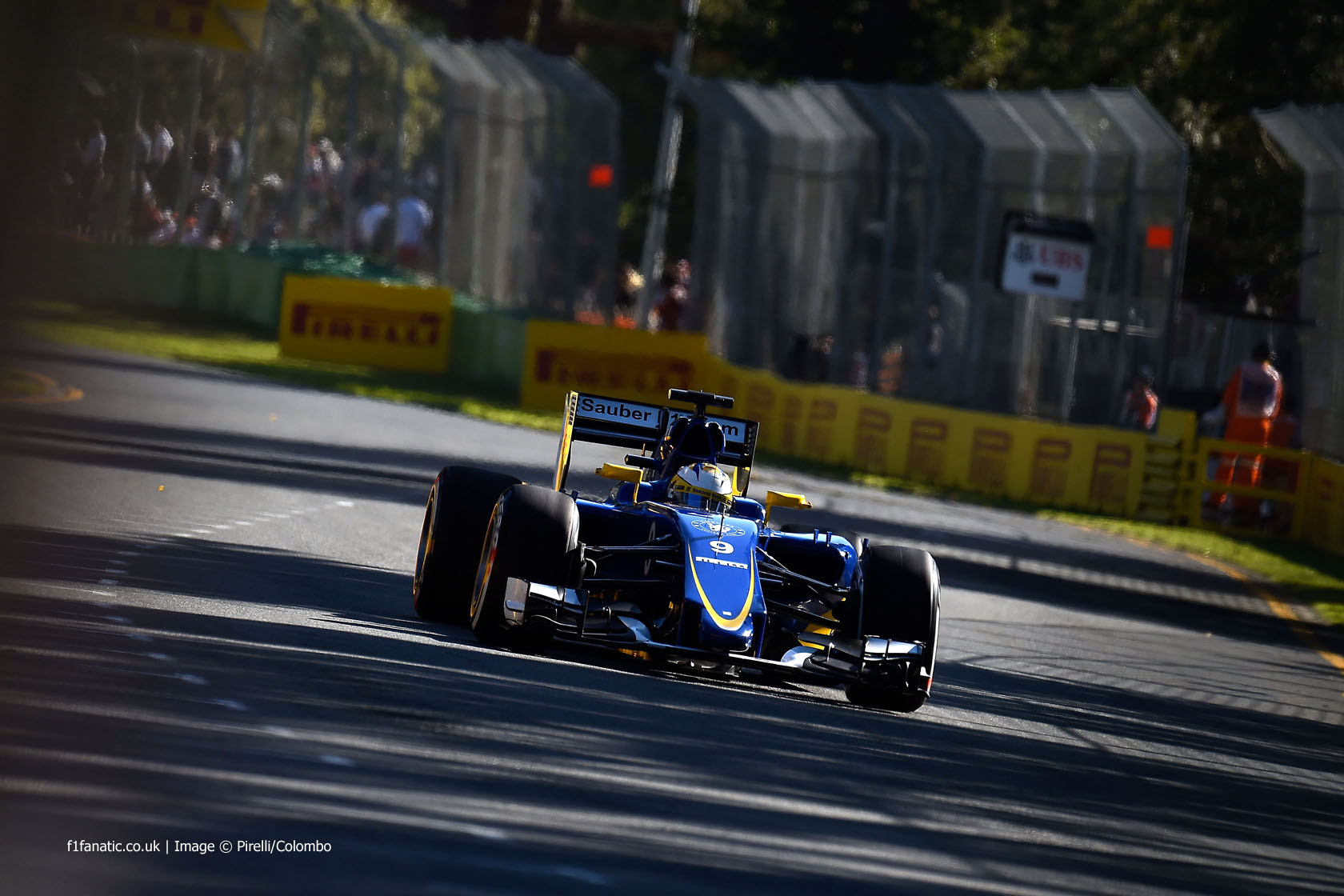 Giedo van der Garde will not drive in this weekend’s Australian Grand Prix having reached an agreement with Sauber.

A statement issued by the team ahead of final practice said they have “been able to agree with Mr Giedo Van der Garde that he refrains from driving in the Australian Formula One Grand Prix so it can keep its original planning”.

“The Sauber F1 Team, Mr Van der Garde and his management will continue to have constructive talks in order to find a mutually acceptable solution.

“The Sauber F1 Team is here to race in the Australian Formula One Grand Prix and that is what the team is now focusing on. In the course of next week we will be able to give more information.”

Van der Garde issued a statement saying: “With respect to the interest of motorsport, and F1 in particular, I have decided to give up my legal rights to race this weekend at the Melbourne Grand Prix”.

“As I am a passionate race driver this decision has been very difficult for me. However I also wish to respect the interest of the FIA, Sauber Motorsport, as well as (Felipe) Nasr and (Marcus) Ericsson.

“My management will continue talks with Sauber early next week to find a mutually acceptable solution for the current situation that has now arisen. I am confident such solution will be found and I will inform the media once done.”