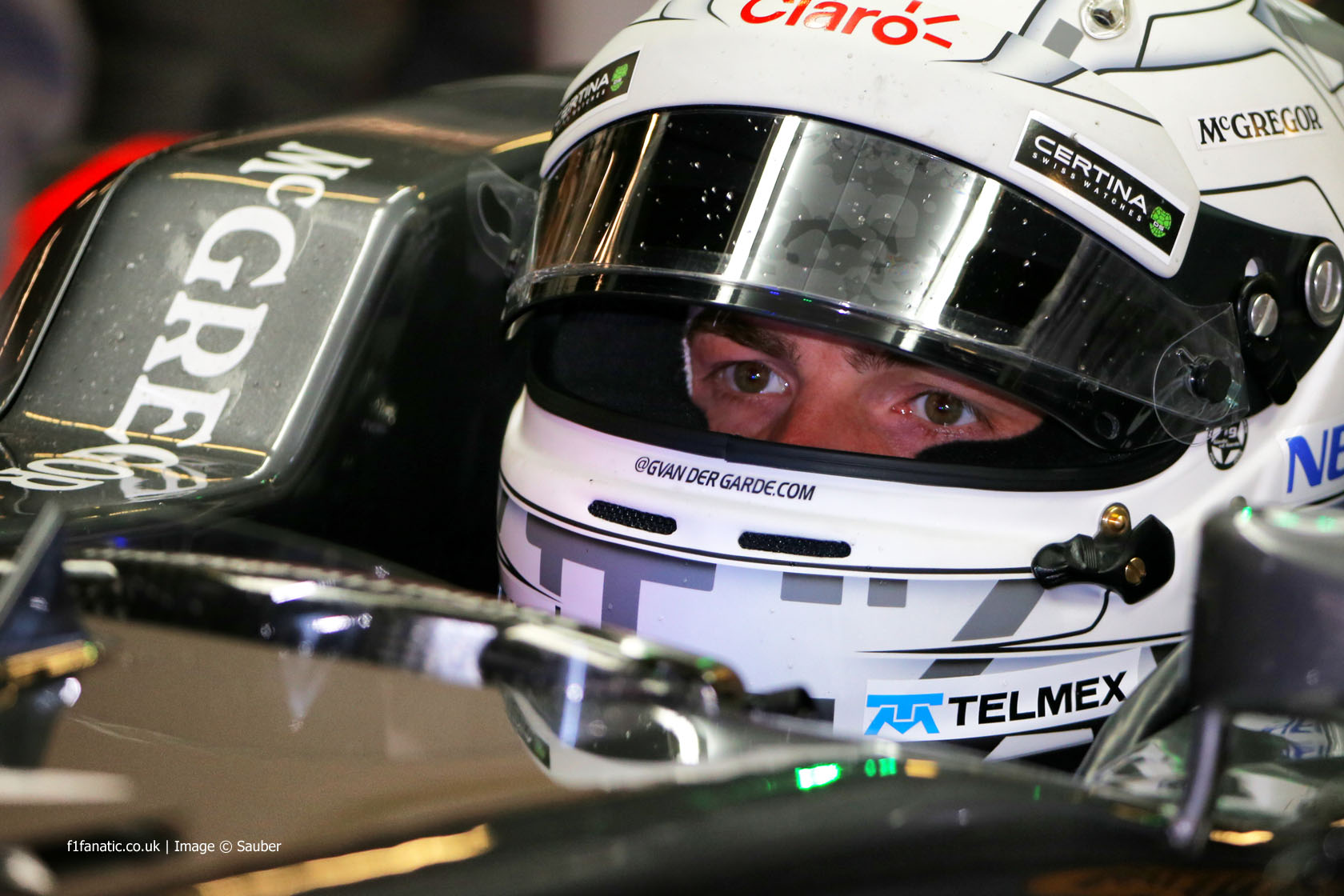 Giedo van der Garde admits he is unlikely to race in Formula One again after agreeing a settlement to the case he brought against Sauber.

Courts in Switzerland and Australia upheld van der Garde’s claim that he was entitled to race for the team in 2015 despite Sauber having appointed two other drivers for the season.

Van der Garde confirmed in a post on his Facebook page today he had “reached a settlement with Sauber and my driver contract with the team has been ended by mutual consent”.

He said he was “sad and very disappointed” about the affair. “I had hoped at last to be able to show what I am capable of, driving a car for a respected midfield team in the 2015 season”.

“This dream has been taken away from me and I know that my future in Formula One is probably over.”

Van der Garde insists his contract for the coming season was valid and says he began legal proceedings long before the matter came to a head during the Australian Grand Prix weekend.

“I had a valid driver contract for the entire 2015 season and enforceable rights to it,” he said. “I pushed very hard until last Saturday in Melbourne to get the drive that I was entitled to.”

“This legal process started in 2014 and has taken a great deal of effort. It was never a last minute thing, but it only became public in the last week when we tried to force the team to accept the rulings of a succession of legal authorities and courts.”

Sauber team principal Monisha Kaltenborn was “adamant not to let me drive”, van der Garde claims, “notwithstanding my legal rights to do so and a series of rulings and court orders in my favour and despite my race driving abilities”.

“I will never understand this. I could have persisted, but the team principal had taken a decision contrary to my contract that she would not work with me and this became painfully clear in the paddock in Melbourne.

“To push on against this determination might have brought down the team, it would most certainly have wrecked the opening grand prix in Melbourne because the team’s cars would have been seized by the court, it may have ruined the careers of two young drivers Marcus Ericsson and Felipe Nasr. Possibly the team’s directors would even be taken into custody.

“I decided I did not want to live with that idea, even though it was only the team’s management that was responsible for the bizarre situation I found myself in.”

‘Other drivers had their careers destroyed’ Van der Garde added he had received support for his position from some current F1 drivers as well as “several leading figures in the paddock who include team bosses and reputable former Formula One drivers”. He claimed other drivers have been in similar situations in the past.

“I sincerely hope that what has happened to me will start a movement aimed at setting new standards and bringing about new regulations to help protect the rights of drivers,” he said.

“There are numerous examples of talented drivers with good intentions but without the sort of professional support that I have had, who have been broken by Formula One and who have seen their careers destroyed.

“I therefore hope that my unprecedented case which was heard last week by the Supreme Court of Victoria at Melbourne will serve as an example to illustrate what should change, and that new regulations will be implemented to help protect driver rights.”