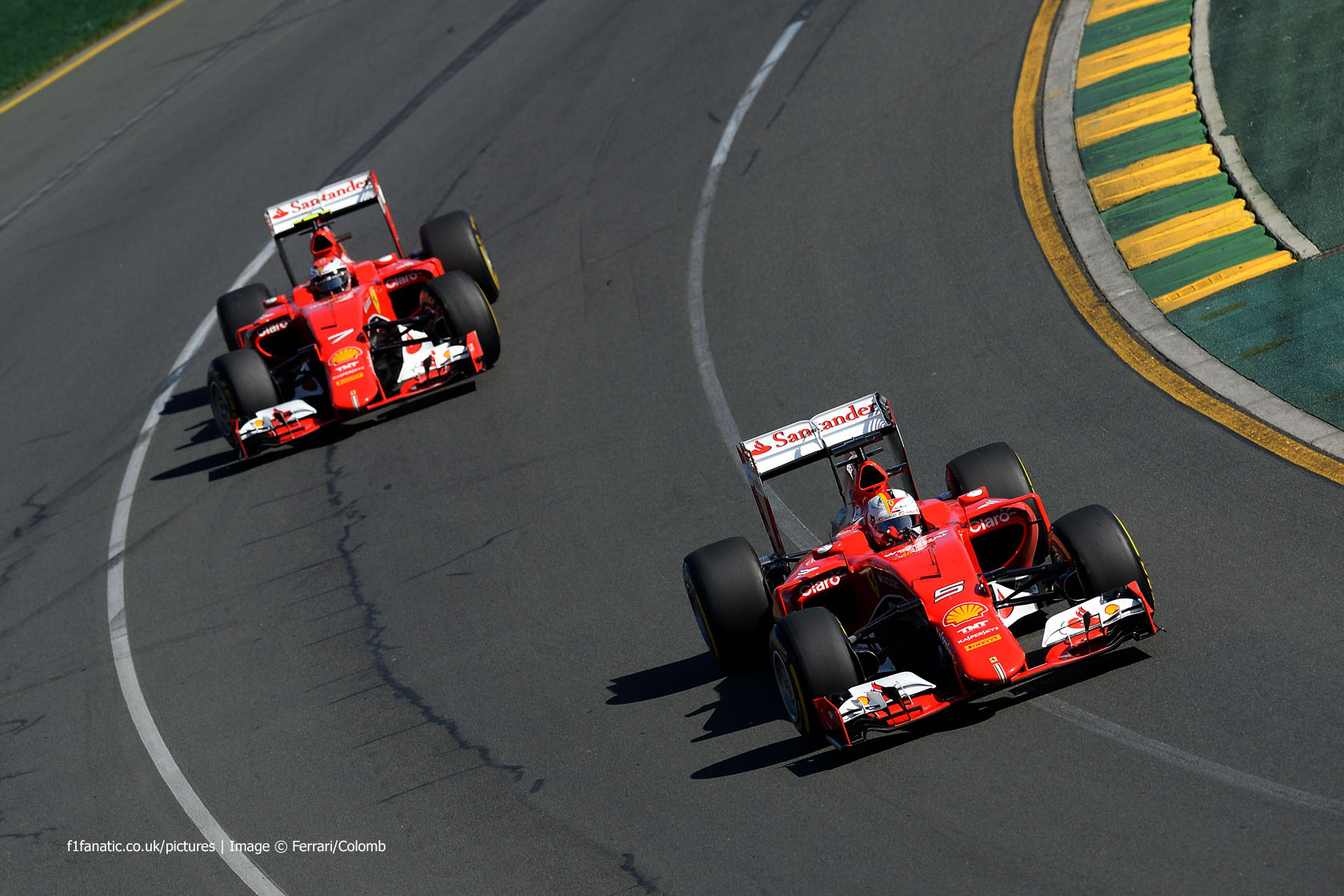 Ferrari believe they will be able to reduce their deficit to Mercedes at the second race of the season in Malaysia this weekend.

Mercedes out-qualified the field by over 1.3 seconds in the Australian Grand Prix, but Ferrari technical director James Allison says his team can close some of that gap regardless of how Mercedes perform.

“Let’s assume for a minute that Mercedes don’t make mistakes,” said Allison, “I think with the gaps that we saw in Melbourne it’s reasonable to expect Mercedes will be at the front”.

While Ferrari’s rivals Williams expect the different characteristics of the Sepang circuit compared to Melbourne to suit them better, Allison says the two tracks actually have quite a lot in common.

“Sepang is obviously a totally different climate. The track is not so different at the end of it”.