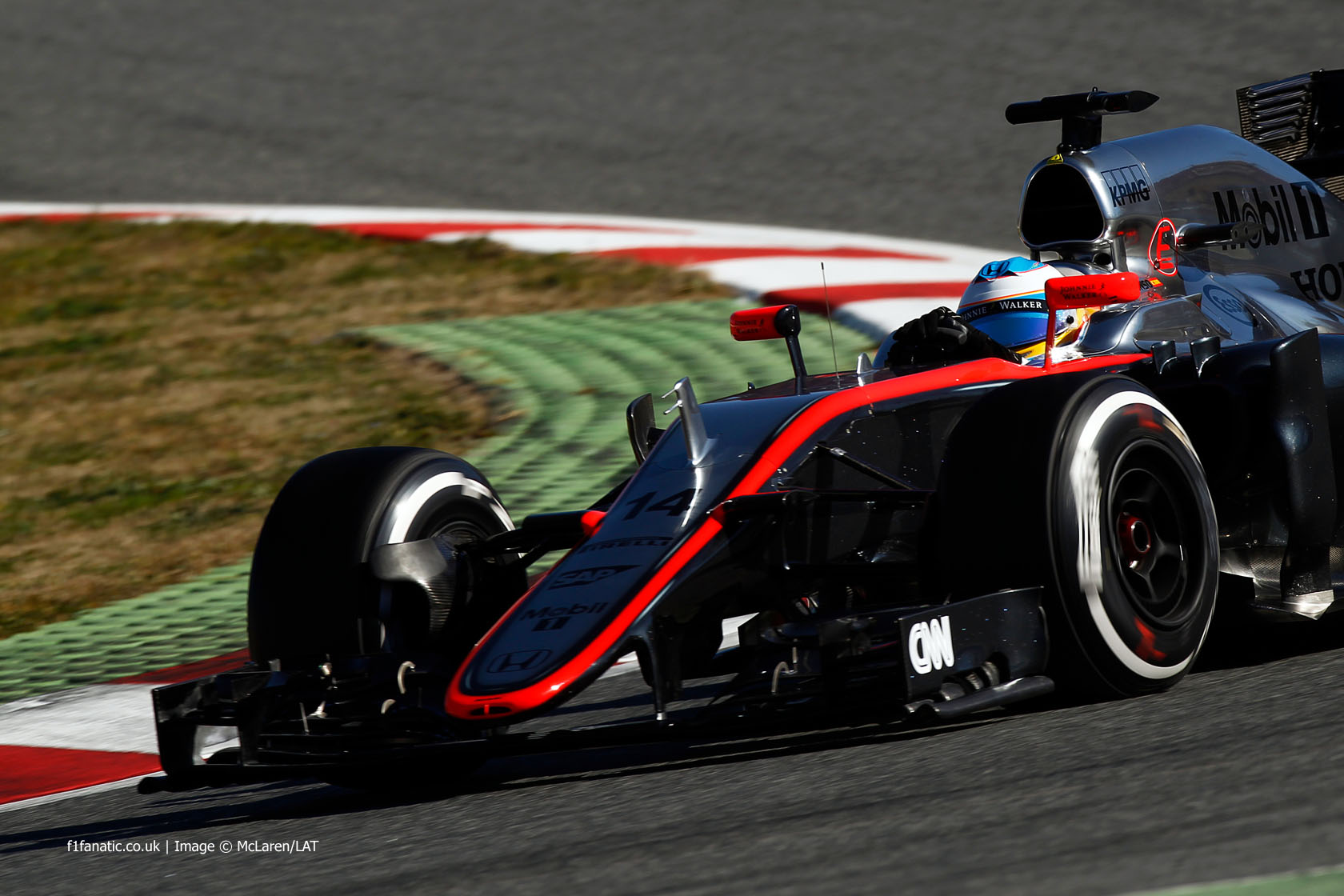 Fernando Alonso will return to racing this weekend as the FIA confirmed he if fit enough to participate in the Malaysian Grand Prix.

The McLaren driver sustained a concussion in a pre-season testing crash at the Circuit de Catalunya on February 22nd and was subsequently ruled out of competing in the season-opening Australian Grand Prix.

The FIA announced Alonso has “passed all mandatory fitness tests and has thus been declared fit to race” at the Sepang International Circuit.

Valtteri Bottas has also been cleared to participate in this weekend’s race.