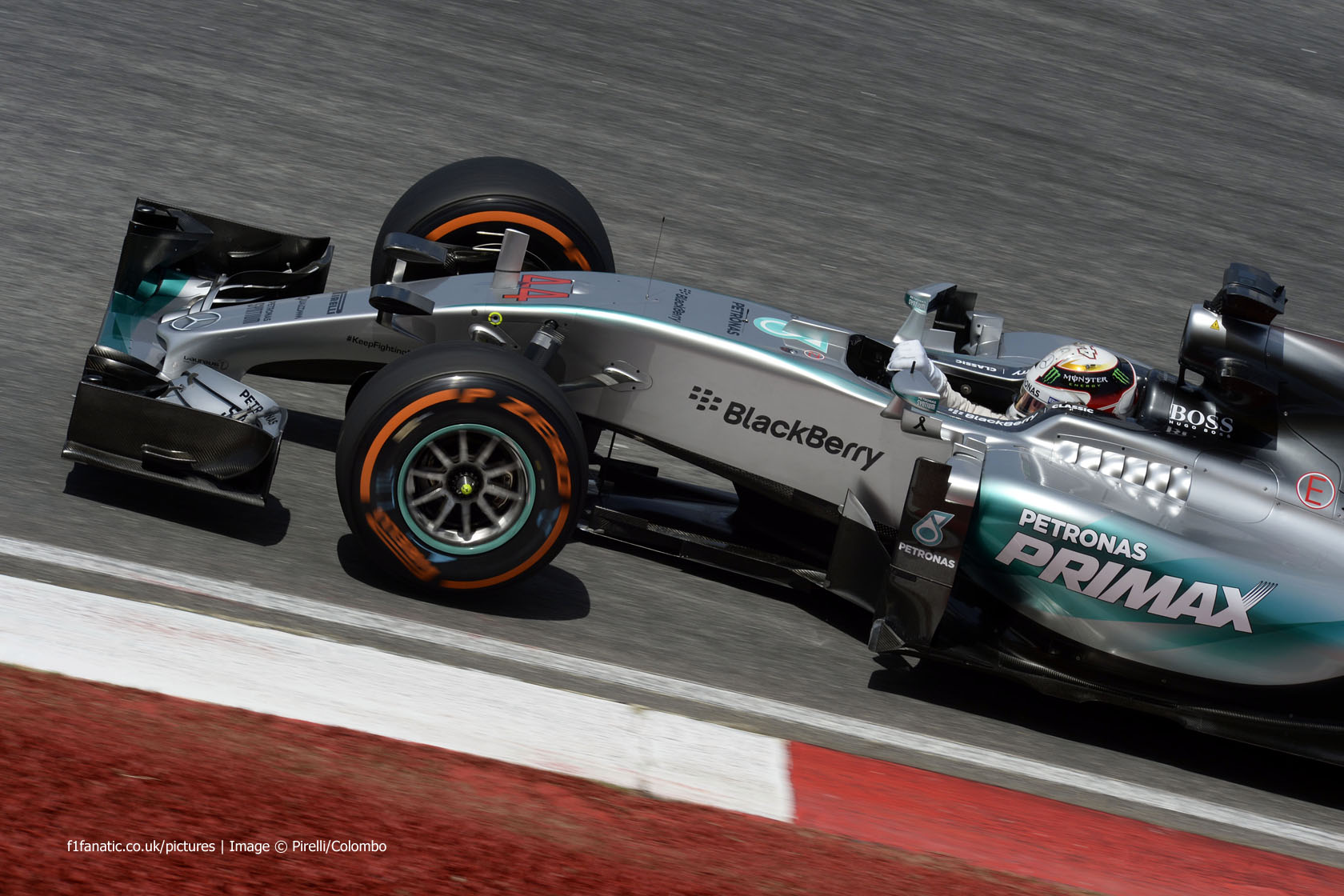 Lewis Hamilton is unsure whether his early pit stop during the Malaysian Grand Prix cost him victory to Sebastian Vettel.

Hamilton putted during a Safety Car which allowed Vettel through into the lead. Hamilton told reporters this followed a plan Mercedes had agreed on before the race.

“I really can’t say whether it was a mistake or not,” Hamilton said. “Obviously the others stayed out, I didn’t expect so many people to stay out.”

“But before the race the plan was to pit if the Safety Car came out like that. So when I go back I guess I’ll sit with the engineers and they’ll tell me if we could have done better or not.”

“Second place can never really be that disappointing,” he said when asked about his lost chance of victory. “I don’t feel too disappointed to be honest.”

“I did everything I could. I think as a team there’s areas we can improve on. But you can’t win them all and it’s nice for the sport to see another winner.”

Hamilton also suggested the race showed Mercedes will not have as easy a season as some expected they would following their dominant victory in Australia.

“I think also some people are going to have to eat their words after the last race,” he said. “I’m looking forward to a battle now.”