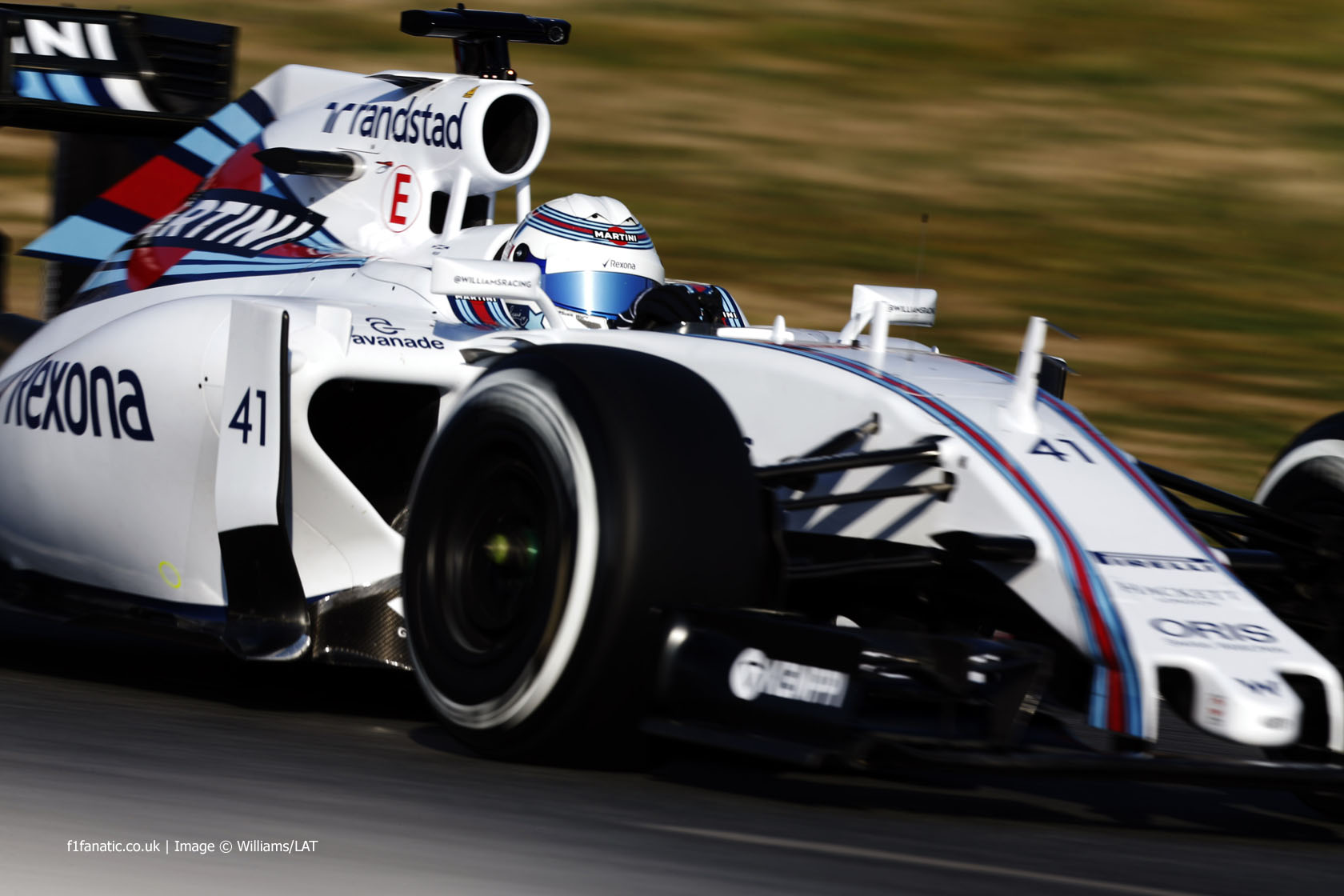 In the round-up: Bernie Ecclestone has suggested to F1 teams they could run a separate championship for women to race in.

"Ecclestone wants to look at the idea of an all-women world championship, with the races taking place before the main event on Sunday afternoons."

Hamilton calls for clarity over Alonso crash (The Telegraph)

"Charlie Whiting, the experienced race director, then took Hamilton to one side after the meeting to reassure the Mercedes driver there was no evidence the McLaren failed at the Circuit de Catalunya last month."

"I was shitting myself the last couple of laps because here and there the thought was coming to my head, I was looking at the top of the chassis and thinking 'this is a red, you’re about to win' and then I thought, 'OK, stop thinking that, otherwise you’ll miss the next apex or something'."

"They have won the race. It wouldn’t be right to say that we have lost it. In hindsight it’s easy to be clever."

Fernando Alonso: “I want to be in pole position, not second... (Adam Cooper's F1 Blog)

"To beat Mercedes you need to do something special, not to follow them, because if not you will be behind all the time."

Sorry, Paul Monaghan, no access for you to the grid! @redbullracing #crazySecurity pic.twitter.com/zzKtv3jyef

Some angry people on the grid regarding Manor only running one car, but Graeme Lowdon insists it could run two at the same time #F1

This is what we call an "I'm proud of my driver" engineer look 😜 #BRAVO pic.twitter.com/Y7ATmkpMMq

The @FIA says @SChecoPerez has three penalty points now but looks like it should be four: http://t.co/U1nQZNzLOY #F1 pic.twitter.com/K8ZFAgNmpp

Just had confirmation from the FIA Perez is indeed on four penalty points now, not three. #F1

A point worth remembering about the team radio clips we hear during the broadcasts:

It bothers me that people pick on radio transmissions – regardless if it’s about Vettel, Hamilton or anybody else complaining over the radio. These guys drive cars that pull 4-5Gs, pumped with adrenaline with a high heart-rate and lots of stuff to concentrate on – that they don’t always sound calm and collected should never be held against them.
TMF (@Tmf42)

Nelson Piquet scored his first grand prix victory 35 years ago today at Long Beach. However the event was overshadowed by a crash which left Clay Regazzoni with paralysis.