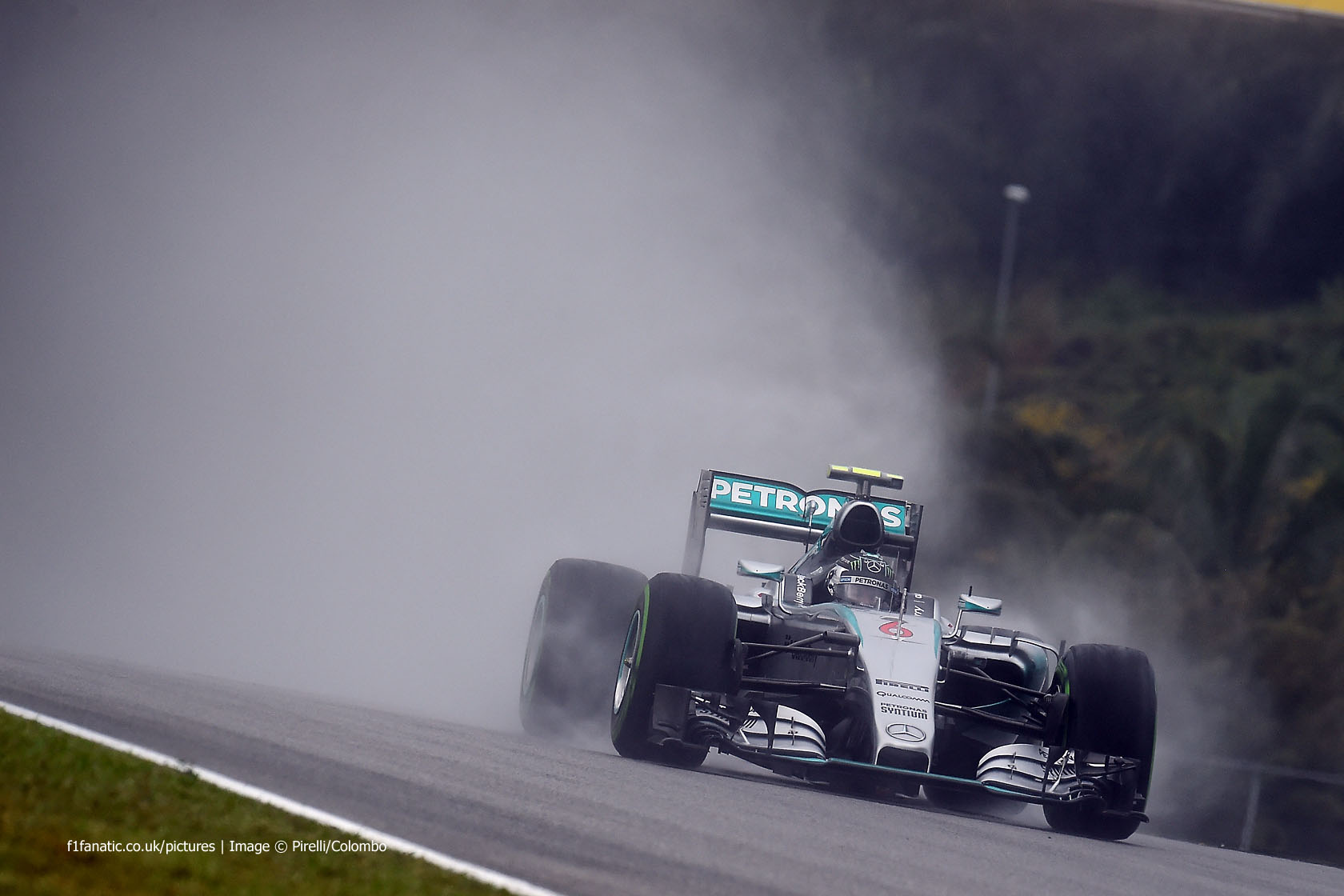 Since the FIA introduced rules restricting what drivers can be told on the radios, one driver appears to have found this more of a constraint than others.

In Malaysia as in Australia Nico Rosberg was heard asking for information which his race engineer could not pass on to him. “Can’t help you with lines, Nico” he was told when asking for advice on how to drive his final flying lap in Q3.

As we only hear selected radio messages which are chosen for broadcast it’s not possible to be certain that Rosberg is experiencing this situation more than other drivers. And the number of radio messages being played in the television broadcasts and on Formula One Management’s revamped website has fallen since last year, though that may change in races to come.

Here’s a selection of the messages which were broadcast last weekend.