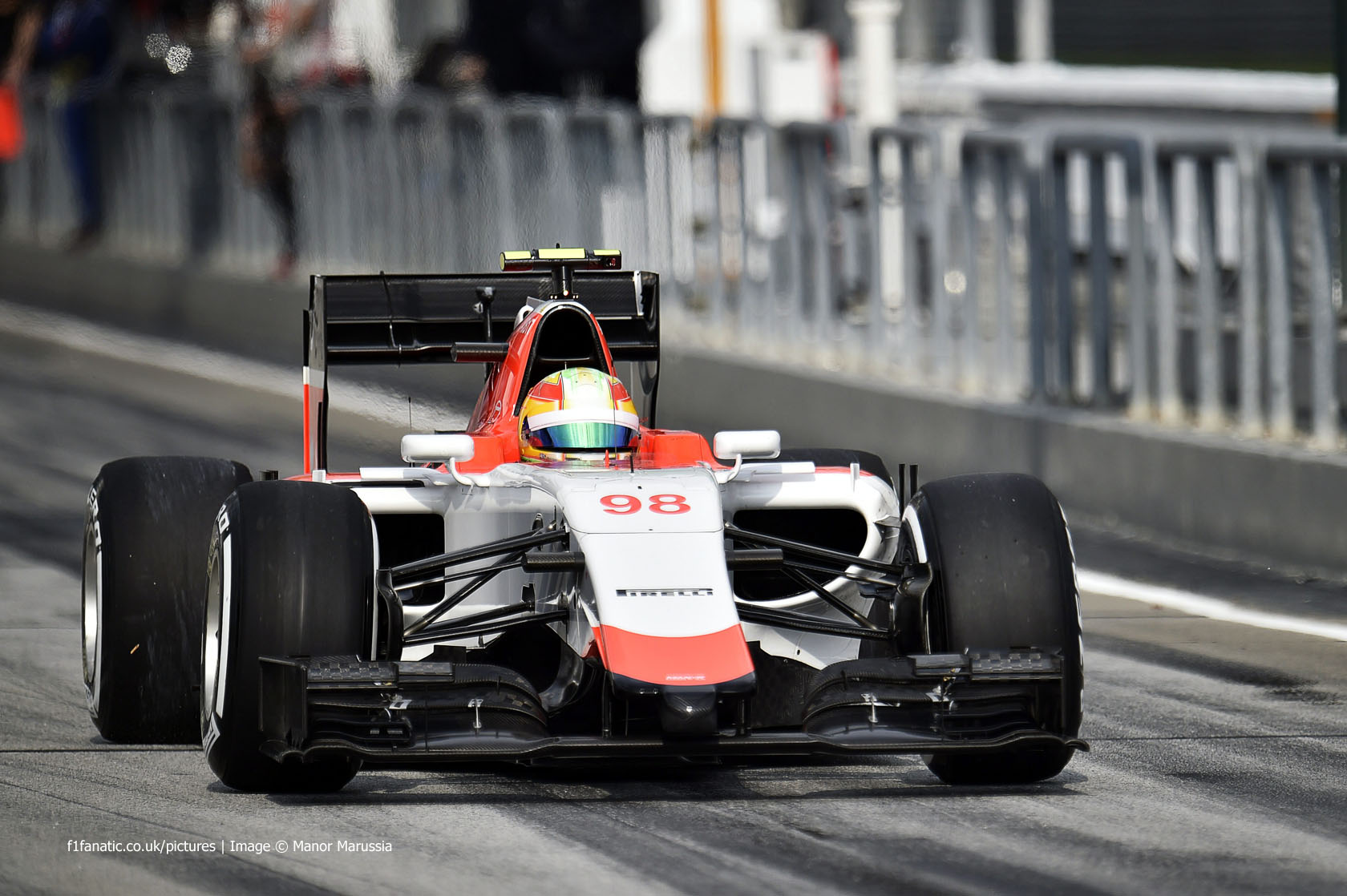 The official Formula One video game series comes to next-generation platforms in June and you can now place your orders for F1 2015.

If you order F1 2015 for Xbox One, PlayStation 4 or PC from Amazon using the links below you will also be helping to contribute to F1 Fanatic:

This year’s F1 Fanatic Predictions Champion will win a copy of Codemasters F1 2015 plus a stunning £1,600 gaming system from NVidia to play it on. The top 20 players overall will also win copies of F1 2015. Enter here for your chance to win: "I think it was a very clear strategy here to run one car and you have got to look at it from the point of view, is that the spirit of what you are trying to achieve. That is up to the FIA and the Commercial Rights Holder."

"We have to do our best to make Formula One a bit more affordable."

"To be 60 seconds down at the end of the race, absolutely it’s a concern. It would be remiss of me to say I wasn't concerned about that."

What next for Renault? (ESPN)

"There are many great brands that are not in Formula One, like Volkswagen and Audi, and that demonstrates you can be extremely successful without being in Formula One."

"It will be Europe before we’ll have a pace we can measure."

"NBCSN’s live coverage of the Formula One Malaysian Grand Prix, highlighted by Ferrari’s Sebastian Vettel earning his first win with his new team, was the most-watched overnight F1 race on cable in 18 years, averaging 384,000 viewers." Many different figures are being claimed as the cost of a new contract Lewis Hamilton will sign with Mercedes. But does it really matter how much he’s being paid?

I really don’t care how much Hamilton gets paid, it’s limited by the value the Mercedes bosses place in him.

The amount Ecclestone and CVC pay themselves is more relevant seeing as that pool is taken mostly from governments and us fans.
@George

Three-times F1 champion Jack Brabham, who passed away last year, was born on this day in 1926.