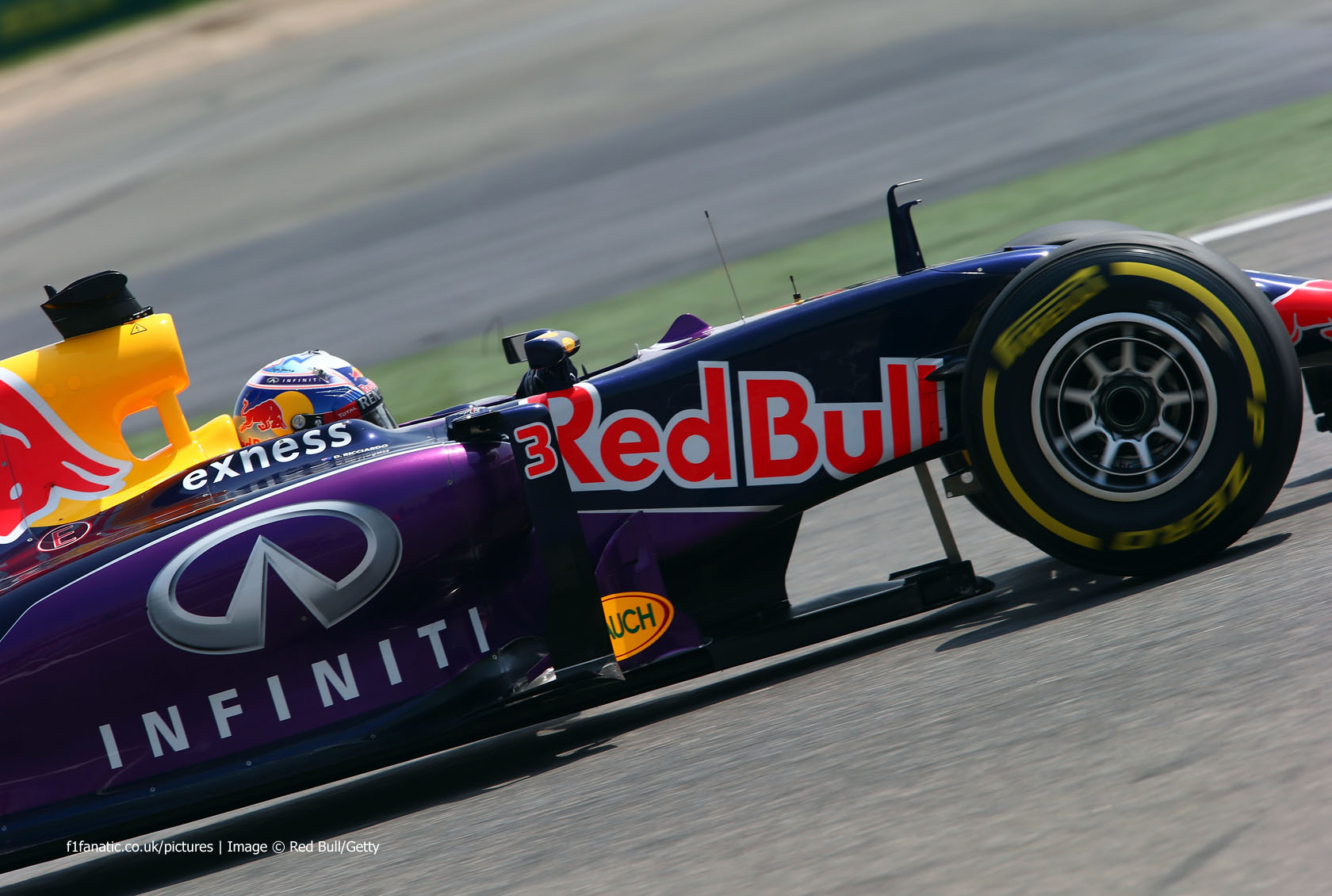 Last year in China most drivers avoided using the soft tyres, but this time several teams tries using the more aggressive compound in the middle of the race.

They included Ferrari, who were able to make the tyres last well during practice, and Mercedes, who ran better on the medium tyre but were wary of covering off the threat from Ferrari.

However it was Daniel Ricciardo who ran the longest stint on the soft tyres as he recovered from a poor start when his car went into anti-stall mode. He made it back up to ninth place, a further sign Red Bull’s chassis has the potential to become a competitive proposition once its engine and braking problems have been sorted.