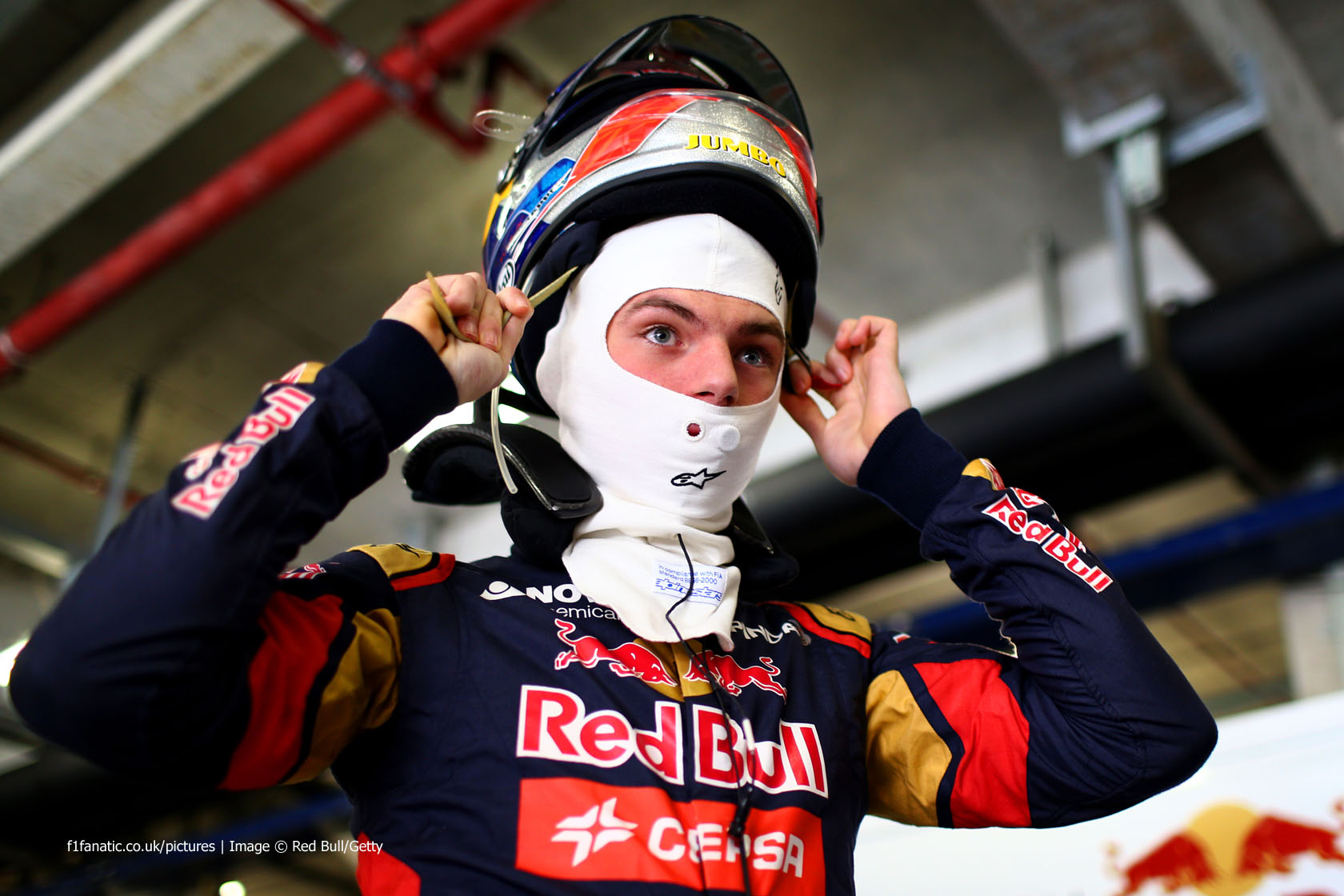 Max Verstappen says that he is now more willing to take risks after completing his first races as a Formula 1 driver.

After pulling off a series of impressive overtaking moves in China, the Toro Rosso driver says his confidence is growing by the race.

“Yeah, some good overtakes – I was really enjoying that!”, said Verstappen.

“Every race I’m getting more and more confident in the car. Especially in the first two races you don’t want to take many risks. I decided in China that it was time to do some overtakes and take some more risks.

“I was really enjoying my race. We didn’t have a great qualifying, but still I thought we could have a great race because I felt the car on race pace is just really strong.”

The 17-year-old was running in eighth in China before his car ground to a halt on the pit straight with only a handful of laps remaining. Verstappen is keen to put that disappointment behind him in Bahrain.

“We will do our best to deliver a good race here and try to score points,” says Verstappen.

“At the moment the car is capable of it and I’m feeling much better every race in the car, so I’m really looking forward to this race.”