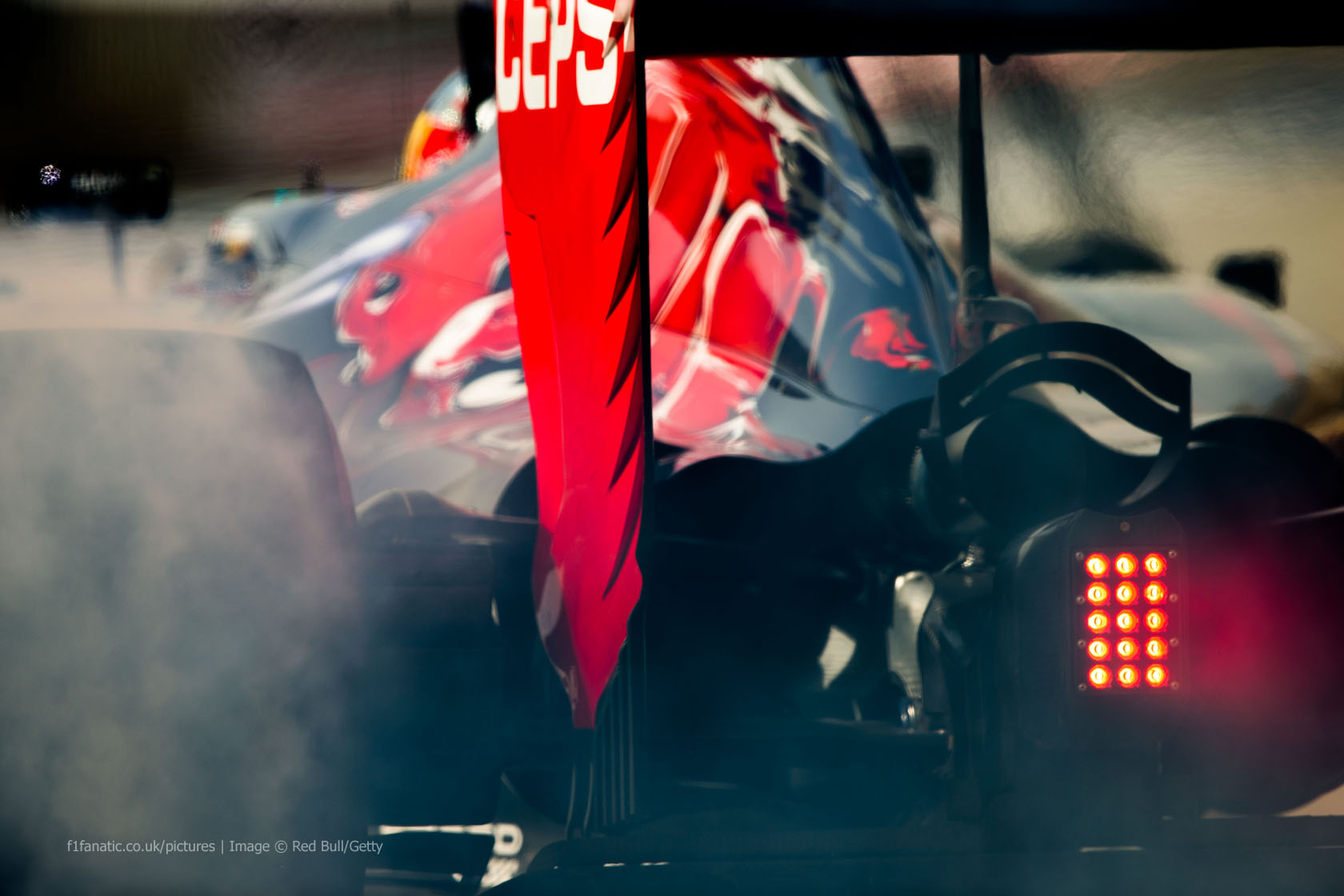 In the round-up: Max Verstappen admits that the Renault engine is the biggest concern Toro Rosso face to secure fifth place in the Constructors Championship this season.

"I think the car is capable of (fifth), it is just the thing behind the car which is a bit of a nightmare. I'm not going to lie about that, I think everybody can see that."

"Obviously, the target is to catch Mercedes from where we are because we seem to be the team right behind them. They had a very, very strong season last year and had a strong build-up to this year, so I think it is amazing to see how good we are already."

"You do calculate the risk. Like Malaysia on the outside of Turn 12 that was a bit of a risky one. I assumed Perez would give me room, which basically didn't happen."

What Nico Rosberg must do to beat Lewis Hamilton - McNish (BBC)

"His problem is that the media adds to it. So far, Rosberg has fronted up to all the questions about trying to beat Hamilton. But it might be a better idea to decide not to go there and refuse to answer them. "

"The Indian government has finally recognised motor sports as a sport by including governing body FMSCI in the list of sports ministry-backed National Sports Federations (NSF)."

"Williams Advanced Engineering has collaborated with UK start-up Aerofoil Energy to develop a new aerodynamic device that can significantly reduce the energy consumed by refrigerators in supermarkets and convenience stores. "

"This is what happened to Nico Hülkenberg on Wednesday in Saint-Pierre-du-Perray in the Parisian region when he had a session on the AOTech company’s simulator on his way back from the Bahrain GP, via a stopover at Paul Ricard, where Porsche was testing its LMP1 cars. "

Does team radio show that there’s too much management involved in modern Formula 1 racing? @dmw isn’t so sure…

This is the upshot of having the radios. You get to hear how the sausage is made, so to speak. If we were to hear the radio coms of fighter pilots in combat it would also be filled with a lot of annoying prosaic discussion of managing fuel, control settings, systems failures, the position and behavior of other aircraft, etc. It would not be a battle scene from Top Gun. I really don’t understand it when people are mad because the drivers are not going flat out for 58 laps. What benchmark racing series are you thinking of where this occurs? As long as tires wear and fuel has mass, drivers will “manage” to get to the distance in the least time. Only if the distance is very short do such things not come into play. Imagine if we got transcripts from Saturday night engineering debriefs, where the “management” programs are designed and put into place. Then F1 would really not look like it belonged among boxing and bullfighting.
@dmw

Happy birthday to Felipe Massa who is 34 today. Also celebrating are Giedo van der Garde who is 30 and Jean-Eric Vergne who is 25.

42 comments on “Renault engine ‘a bit of a nightmare’ – Verstappen”