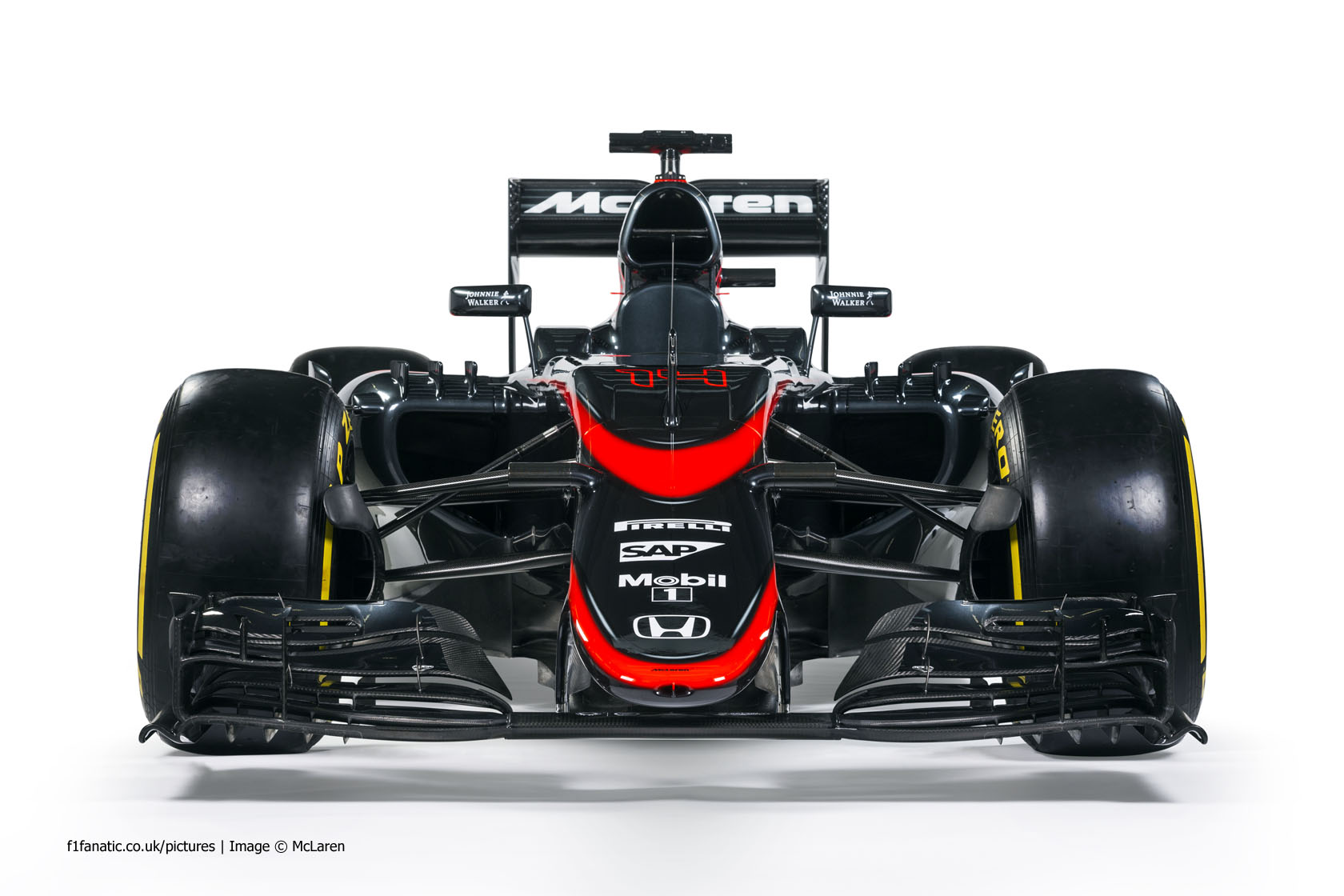 McLaren has revealed the revised livery it will use beginning with this weekend’s Spanish Grand Prix.

The team began the year with a silver and red design similar to that used in previous seasons but have changed to a darker colour scheme.