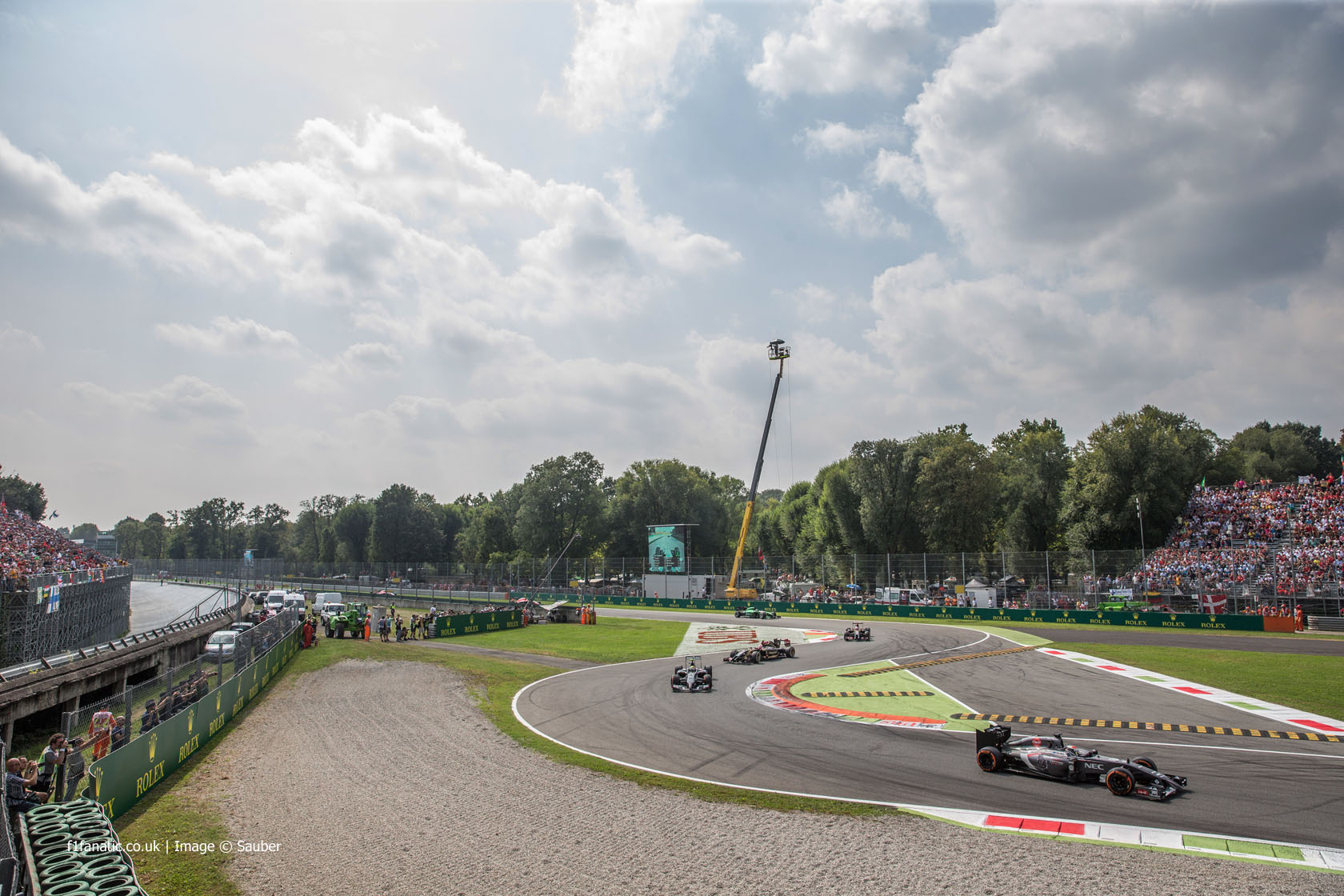 Nico Rosberg and Fernando Alonso are hoping the threatened Italian Grand Prix keeps its place on the F1 calendar.

Italy is one of only two countries to have held a round of the world championship since the series began but Formula One Management boss Bernie Ecclestone has indicated it could lose its slot in future as another of F1’s historic races, the German Grand Prix, did earlier this year.

“Monza is one of the legendary tracks so of course it is important to the F1 calendar just as the German Grand Prix is important,” said Rosberg.

“Of course I definitely wish that we continue to race there in front of the Tifosi, the atmosphere is always awesome. It’s important to F1, that race.”

Alonso, who won the Italian Grand Prix as a Ferrari driver in 2010, agreed with Rosberg but pointed out that just because a race is considered “important” does not mean it will hold onto its place in F1.

“It’s one of the best races of the year,” said Alonso. “The podium is amazing there with all the fans on the main straight. And it is the home of Ferrari so it’s very important for Formula One.”

“But as Nico said also the German Grand Prix is very important and it’s not any more this year, so who knows?”