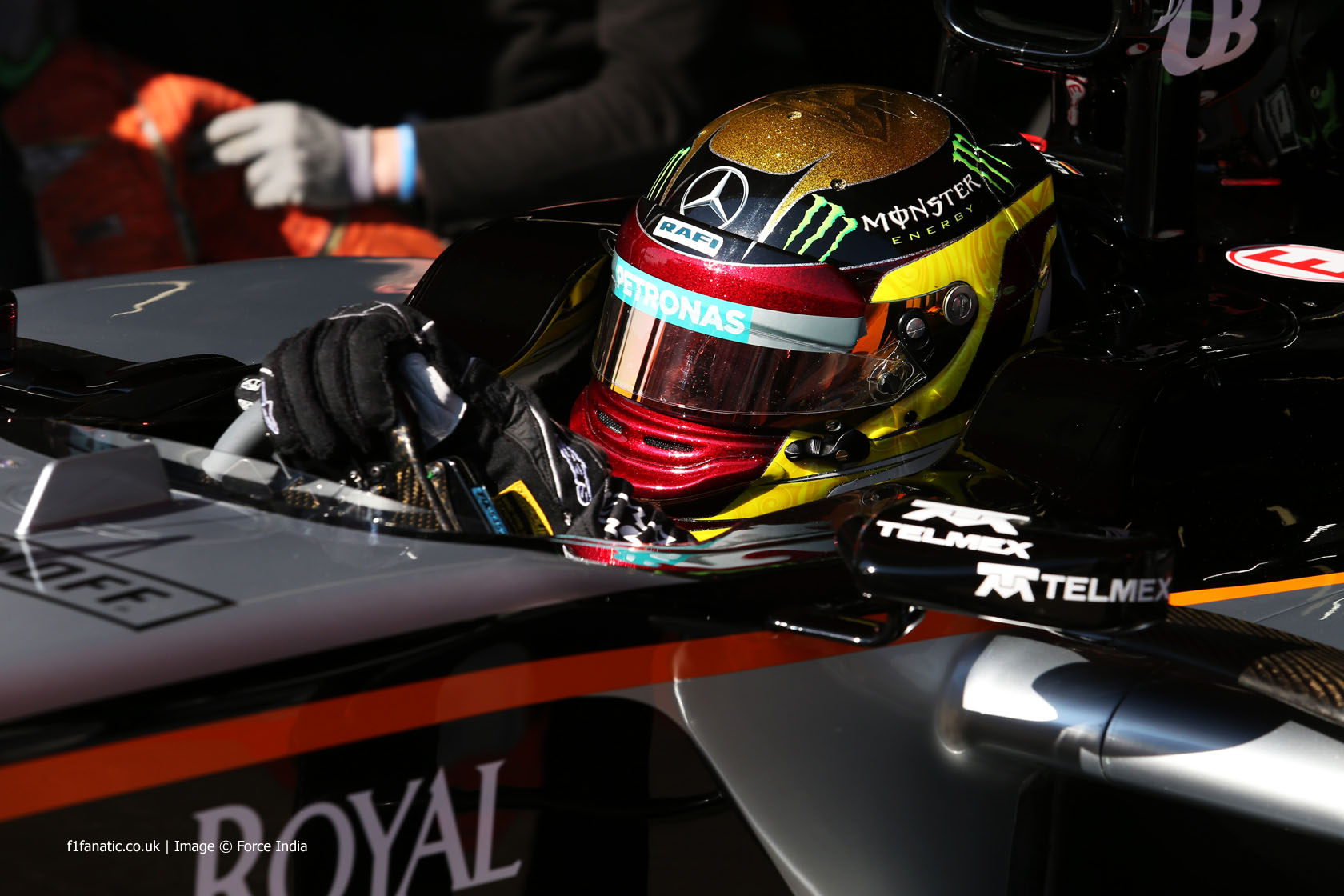 Nine teams will participate in the two-day test at the Circuit de Catalunya which starts tomorrow, and many of them will take the opportunity to run their junior drivers.

Ferrari’s Raffaele Marcielo, Mercedes’ Pascal Wehrlein and Red Bull’s Pierre Gasly will each run on both days with two different teams. Ferrari will also give former Sauber driver Esteban Gutierrez his first run in the SF-15T.

Force India will also not run either of its two regular drivers, as Nick Yelloly will drive for them on Wednesday. Williams test driver Alex Lynn will also drive the team’s FW37 for the first time on the last day of the test.

Manor is the only team which will not participate in the first in-season test of the year.