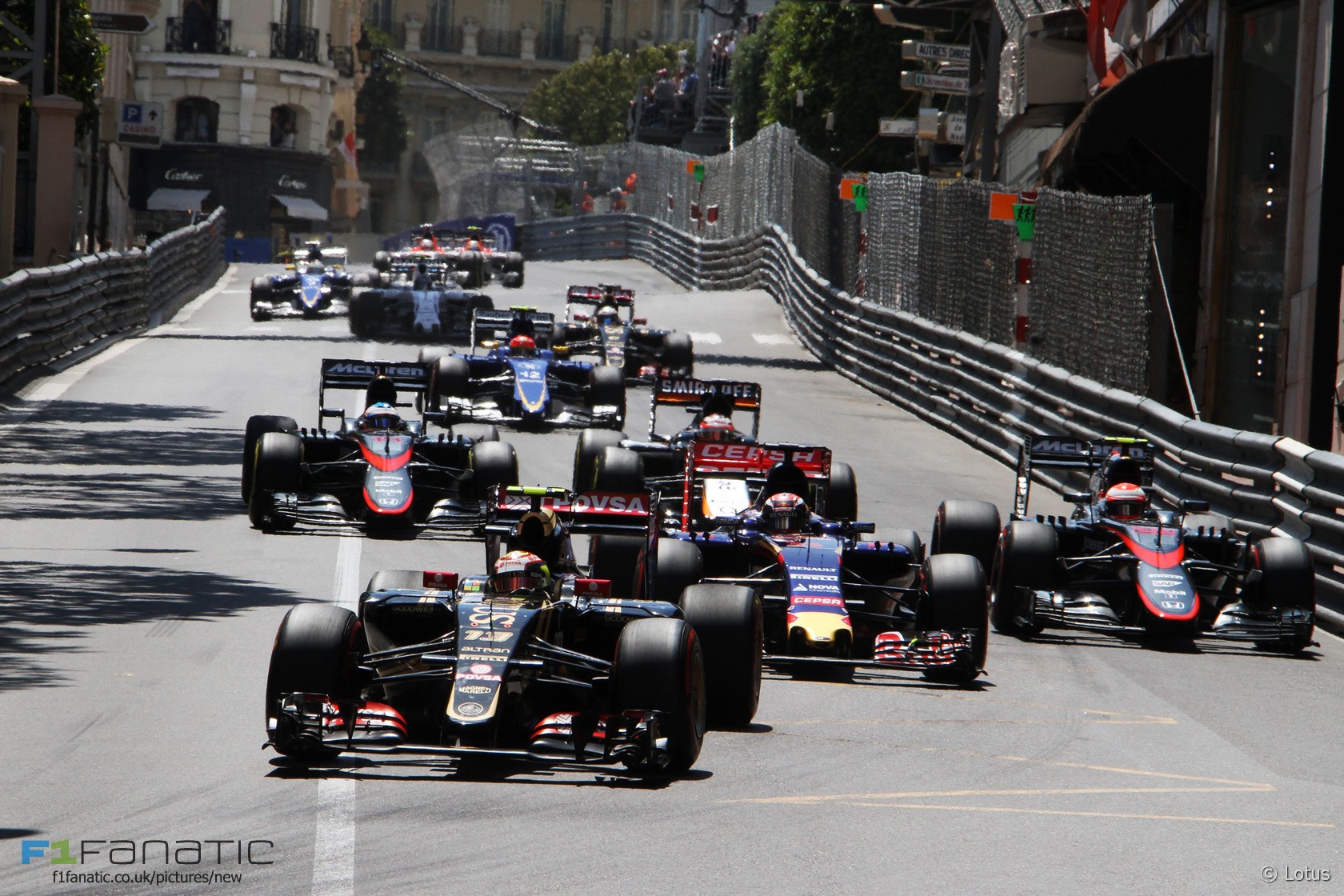 In the round-up: Formula One’s smaller teams are preparing to bring an antitrust complaint against the managers of Formula One with the European Union.

"While details of the complaint have not been finalised, those involved said it would probably be sent to (EU competition commissioner Margrethe) Vestager within a month. 'There’s a head of steam now. This isn’t a problem that’s going away,' said one."

"Customer cars are something I've supported for a few years now. It's to offer an alternative if teams really get themselves into trouble. They can focus on being a race team."

"With not one team in favour the idea is now simply set to disappear."

"Plans for revised tyre rules in 2016 remain in limbo after the F1 teams were unable to decide on the details in a meeting on Thursday night."

"It wasn’t my call to go out, and not necessary. We collectively don’t think it was necessary to go out but at the end of the day it didn’t affect our running."

"I haven't spoken to the engineers yet to know what their real pace is relative to us because we always know what their fuel amount, how much they were turning up their engine, we can see all that. So that means much more than the actual times."

Ricciardo worried Red Bull ‘not as competitive’ as expected (Crash)

"We will move forward tomorrow but we are not as competitive as we would like to be today. "

"I think Mercedes’ mistake sums up the mindset in F1 right now. Race craft is a thing of the past, certainly from a driver’s point of view. You don’t need it as a driver. You just listen to your engineers."

"I find it extremely boring going out of the track and talking continually about Formula One because we show we are not living in the real world. This is a job and it’s entertainment for the world, but the world is outside. It’s not here."

Now this is funny LOL https://t.co/uXeYreBQsr

Text from Pirelli to say that Hulkenberg's left rear (lost of pressure) is NOT tyre related, it appears to be "rim related." #CanadianGP

F1600s lined up in the pitlane..no rear wings, youngsters behind the wheel and rain. Mayhem will ensue CanadianGP #F1 pic.twitter.com/ZmYjS5T3Fo

Meeting in the McLaren motor home with Dennis, Horner, Wolff, Boulier, Arrivabene and Lauda. Ron's just dished out some paperwork.

Charlie Whiting has had enough. He's the first to leave. Lauda shuffles up round the table.

Oh to be a fly on the wall. Drivers meeting went on for over 45mins tonight. Wonder what was said?!? #F1. The F1 versus WEC debate is getting a bit tedious – the two series could not be more different.

These days, I find that my cup of tea on a given weekend could vary amongst upwards of six different series – and the beauty of the Internet means I can watch them all at will – whenever I want.

For years and years, I pretty much just had F1 versus CART to sample here in the US But there have been a few weekends this year where I found WRC, GP2, or even Formula E to be the best entertainment. And next weekend, for sure it will be Le Mans!

Who says we have to pick one? They’re all pretty good if you ask me.
Minardi (@gitanes)

Jack Brabham won the Dutch Grand Prix on this day in 1960, while Jim Clark made his first world championship start.