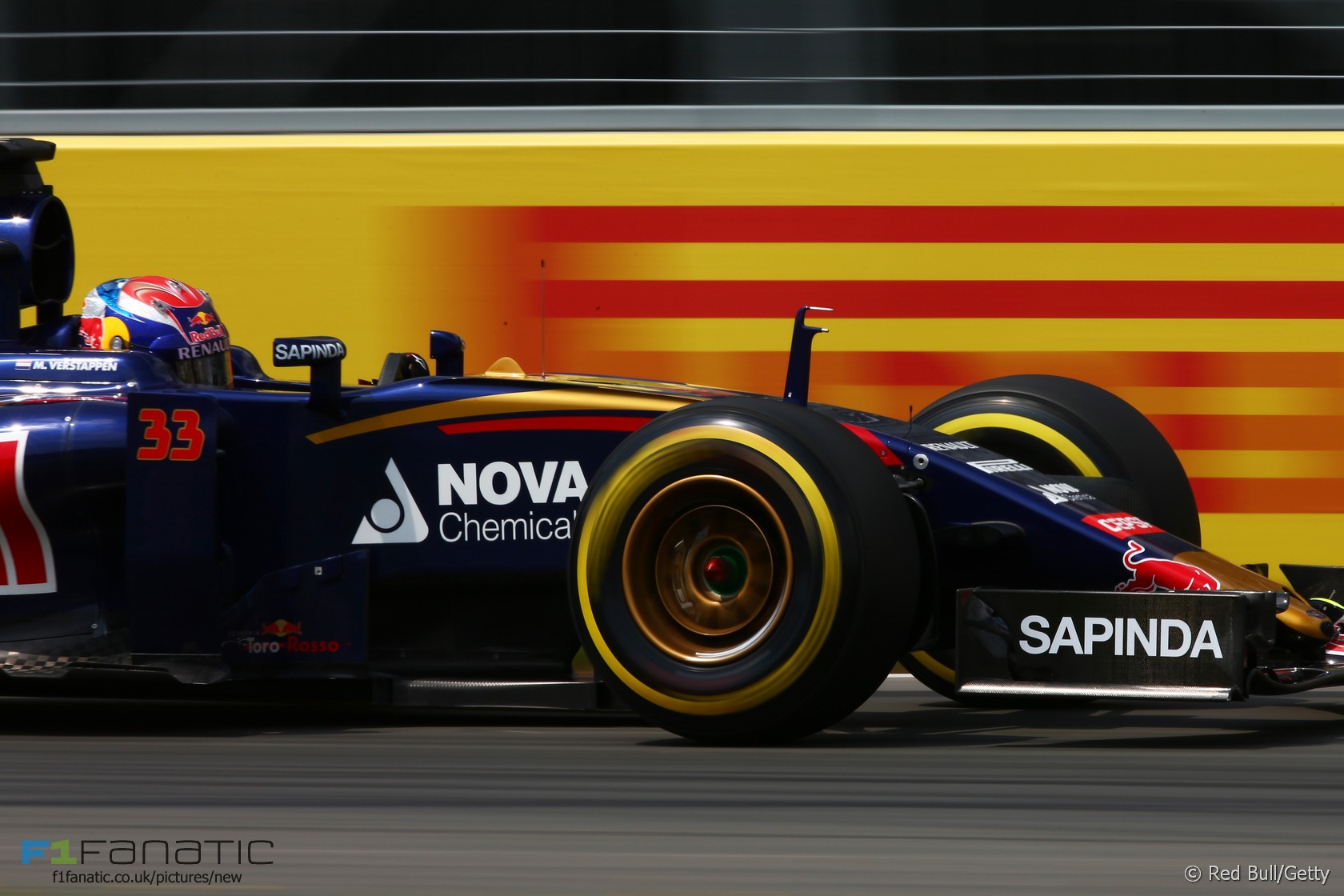 Max Verstappen will be handed a second grid penalty for the Canadian Grand Prix in addition to the one he received in Monaco.

The Toro Rosso driver has had his fifth engine fitted ahead of this weekend’s Canadian Grand Prix, moving him beyond the limit of four imposed by the rules. He will therefore receive a ten-place grid penalty.

Verstappen had already been handed a five-place grid penalty following his collision with Romain Grosjean in Monaco, which will be applied first.