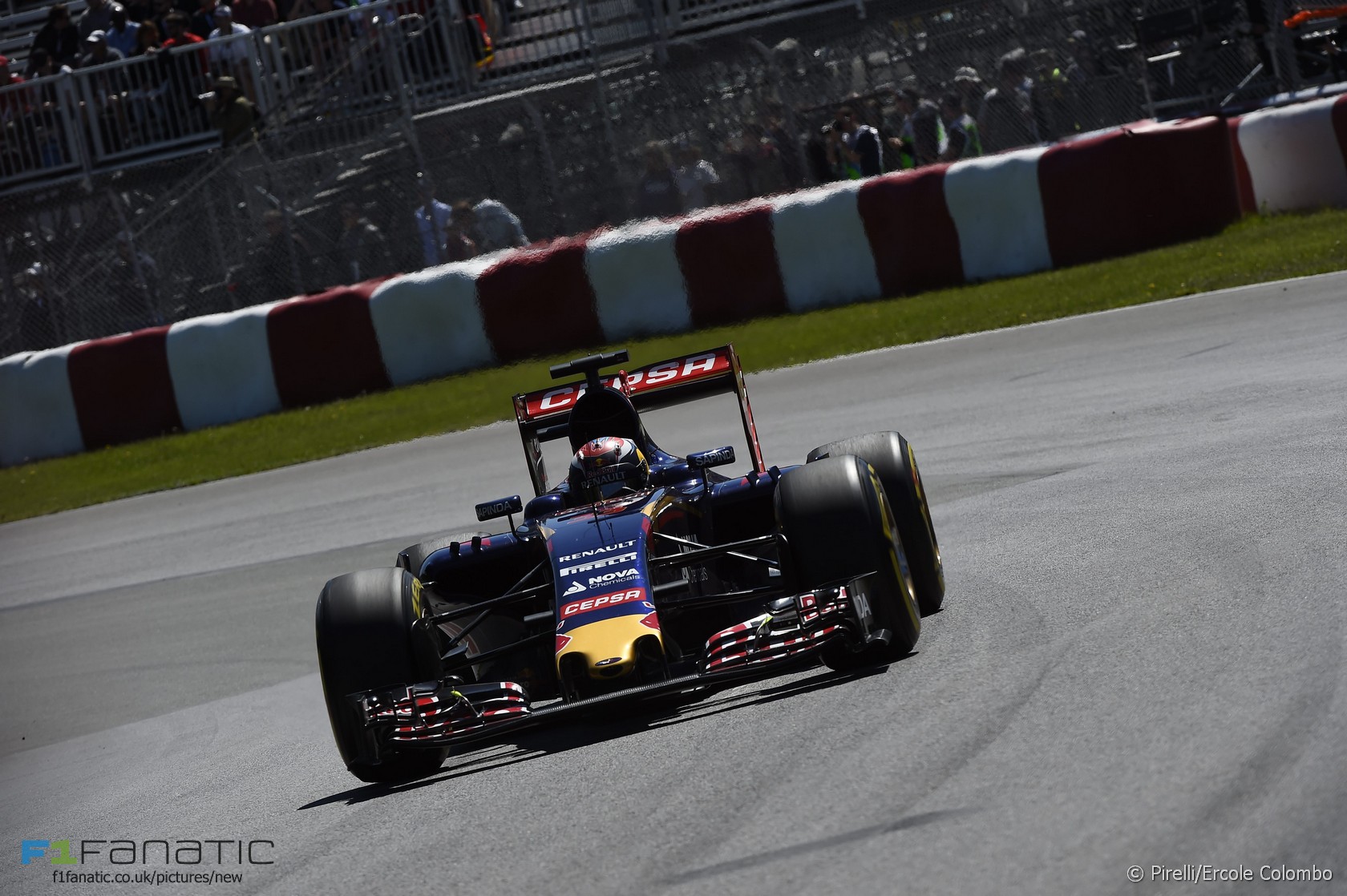 The stewards have confirmed Max Verstappen will have to serve a ten-second time penalty into the Canadian Grand Prix.

Verstappen was due to serve a ten-place grid penalty for using his fifth engine of the season, one more than the maximum allocation. However As he qualified 12th out of 19 qualifiers, and already had a five-place grid penalty to serve, only two out of the ten places could be counted.

Under new rules introduced this year, Verstappen therefore has to serve a ten-second penalty in the race. Drivers no longer carry over part of their power unit penalty to the next race.

The stewards also confirmed Jenson Button will be allowed to start the race despite not having set a time in qualifying.