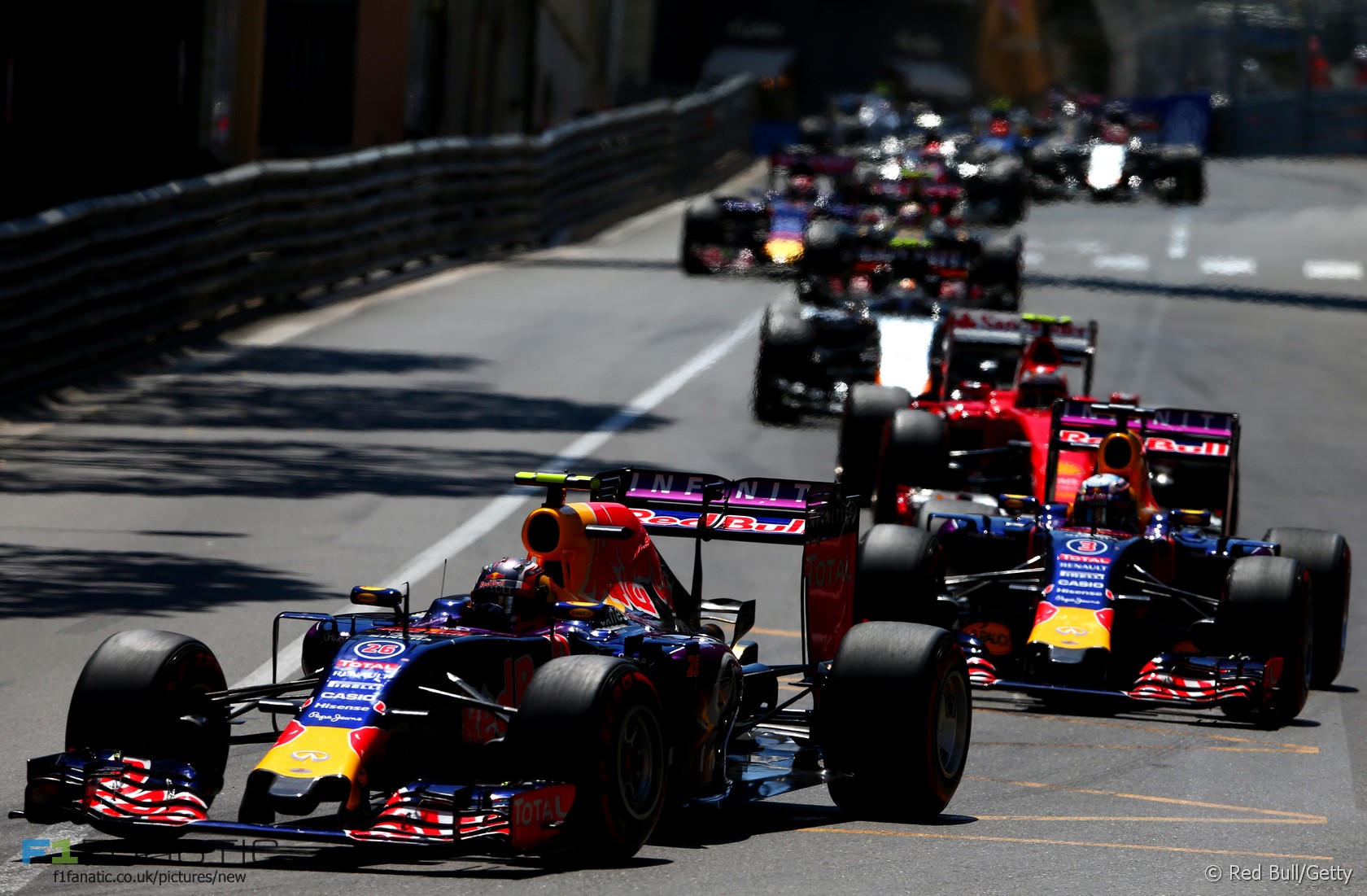 In the round-up: Formula One’s four wealthiest teams are accused of trying to drive their rivals out of the sport by introducing franchised offshoot squads.

"It's basically a way, with the commercial interests behind it, for the teams that want to do it, to tap into more income which they otherwise couldn't have."

"Income should be distributed equally. Bernie says that is communism and the big teams would be against it but it is a sport and sport demands a level playing field."

Jenson Button: I may not overtake anyone tomorrow (ESPN)

"I don't think I'll overtake many cars tomorrow, I think I'll be a long way behind to start with because of the penalties we all incur in the race - whether it's a stop and go or a drive through, which I think it will be, but I'm not sure yet."

"Q1 and Q2 we did a build lap then a push but it felt by Q2 it was taking too much out of the tyres so by Q3 we thought we should be able to hit it but I couldn’t – it wasn’t ready. We just can’t seem to get a sweet spot and I think this is sort of bringing out the frustration."

Daniel Ricciardo still smiling despite struggles this season, but for how long? (The Telegraph)

"If we’re to get these results again next year, and don’t move forward, then I won’t be happy."

Why Rosberg had to use 'bad' set of Q3 tyres (Motorsport)

"Mercedes motorsport director Toto Wolff was being coy on exactly what his team does, but confirmed his team was doing all it could to ensure it had the best tyre sets available."

"No purist will ever accept a gimmick called Fanboost, giving spectators a chance to vote, via the website and social media, for drivers to receive a five-second surge of extra power. In the organisers’ first post-season debriefing, that feature needs to be knocked right on the head."

No lunch for the mechanics & engineers who are working tireless to get Felipe's #C34 ready for #Quali #F1 #CanadaGP pic.twitter.com/4D91eNf2n7

These boys are just the best. Peace and Love. And race safe. pic.twitter.com/v66d5RT7DC

Then extra pitstop practice in preparation for a good race tomorrow pic.twitter.com/QUMOAHpo6F The plan to bring back refuelling appears to be dead which is what most F1 Fanatic readers said they were hoping for. But not this one:

I don’t understand the unanimous opposition to refuelling, not even the fans are up for it. I see many benefits.

It’s more costly than not having refuelling.
It can potentially be more dangerous to pit crew (safety rules could fix this)
It can shift the racing to the pit lane rather than the track, although this situation is still true with the “undercutting rule” (this effect can be rendered irrelevant if the tyres stay as degrade-able as they are).
Pennyroyal tea (@Peartree)

Pedro Rodriguez beat Chris Amon to the finishing line by 1.1 seconds in the Belgian Grand Prix on this day in 1970. It was the last time the race was held on the original, 14.1-kilometre long Spa-Francorchamps course.

46 comments on “Richest teams ‘forcing smaller rivals out of F1’”