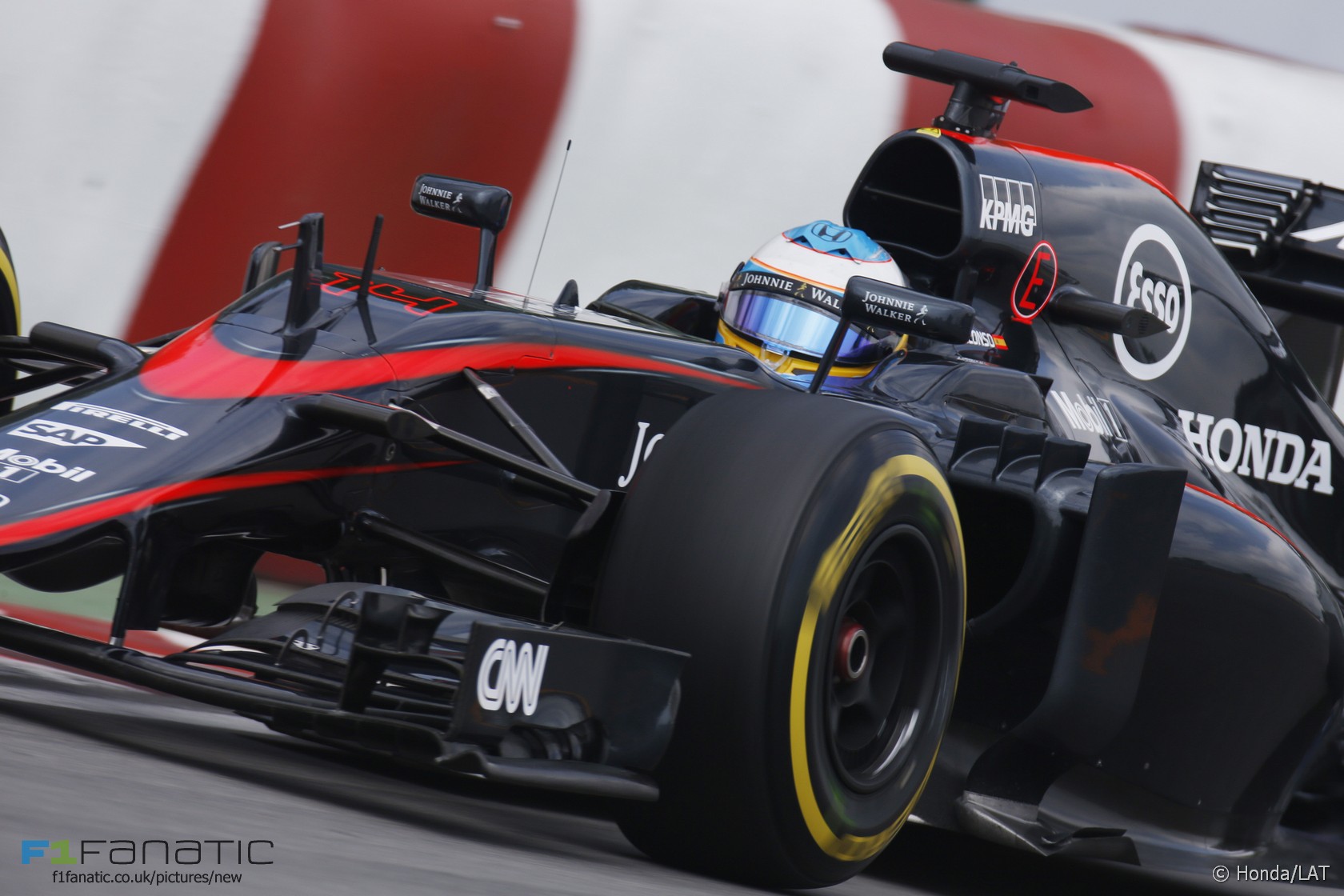 In the round-up: Formula One races are being dominated by fuel-saving to a far greater extent than they used to be, according to David Coulthard.

"There were occasional races when we might lift and coast, but it was not commonplace and it did not affect the racing as it did in Canada."

"It is hard; it's a management exercise because we don't want to handle it like Red Bull and Renault, s*** fighting in the media. This is nonsense,"

"I've been there and done it. So far nobody has threatened to do anything, but then the worst thing anybody could ever do is threaten me."

"We’ve had a couple podiums in the last couple meetings, and I’ve definitely shown my pace. But I’m in a weird stage at the moment, figuring out whether I want to do IndyCar."

Raikkonen urges Ferrari to ‘improve in all areas’ (F1i)

"We have to improve in all the areas. The car is actually pretty nice, but we had to fuel save quite a bit and that's a limiting factor. It's all of those things, it's not just one."

"It is increasingly clear that someone is on the verge of lodging an official complaint to the European Commission about the way the sport is operating, on the grounds that the commercial and governance structures are anti-competitive."

"In the end, their two cars qualified and raced with different specifications of turning vanes under the front part of the chassis."

"The rest of his game, the being-an-adult part, finally seems to have caught up with his other talents."

Found these two in a drugstore in Montreal which made me smile #SennavsProst pic.twitter.com/xAb8JtVaWK

Interesting to note @FIAformulaE is planning to race at @autodromohr next season. Presumably #FE cars are slow enough to use the Peraltada?

Pleasure to spend an evening with a real hero – John Surtees – talking Ferrari. Honda, cars, bikes and rivals. Thanks to @CamUniAutoClub.

One remark from Surtees stuck in my mind on the quality of his racing rivals: "Back then there weren't people paying to drive…" #F1

There is little sympathy for how Red Bull are handling their plight:

If you suggested to Frank Williams that they quit F1 he’d laugh you out of the room, even at their worst Williams were focused on getting back to the front of the grid and while I’m sure they were lobying the FIA/FOM quite a lot in private, they rarely made any public complaints or threats. I’ve just Googled “Williams threat to quit F1”, I got ten pages of results about Red Bull threatening to quit, then got bored of looking.

Even McLaren (who are far from being my favourite team) aren’t crying to the media about it being unfair, they and Honda are just getting on with the job of trying to improve as best they can.

Red Bull are just bad losers, although to be honest, they were often bad winners too. The team has a serious problem in the PR department which has turned many fans against them. Quite surprising really when you consider that their owner is an expert in marketing and PR.
@Beneboy

Ayrton Senna increased his championship lead with victory in the Canadian Grand Prix held on this day in 1990. Here’s the beginning of the race which started on a wet track:

89 comments on “Fuel-saving in F1 ‘much greater than before’”