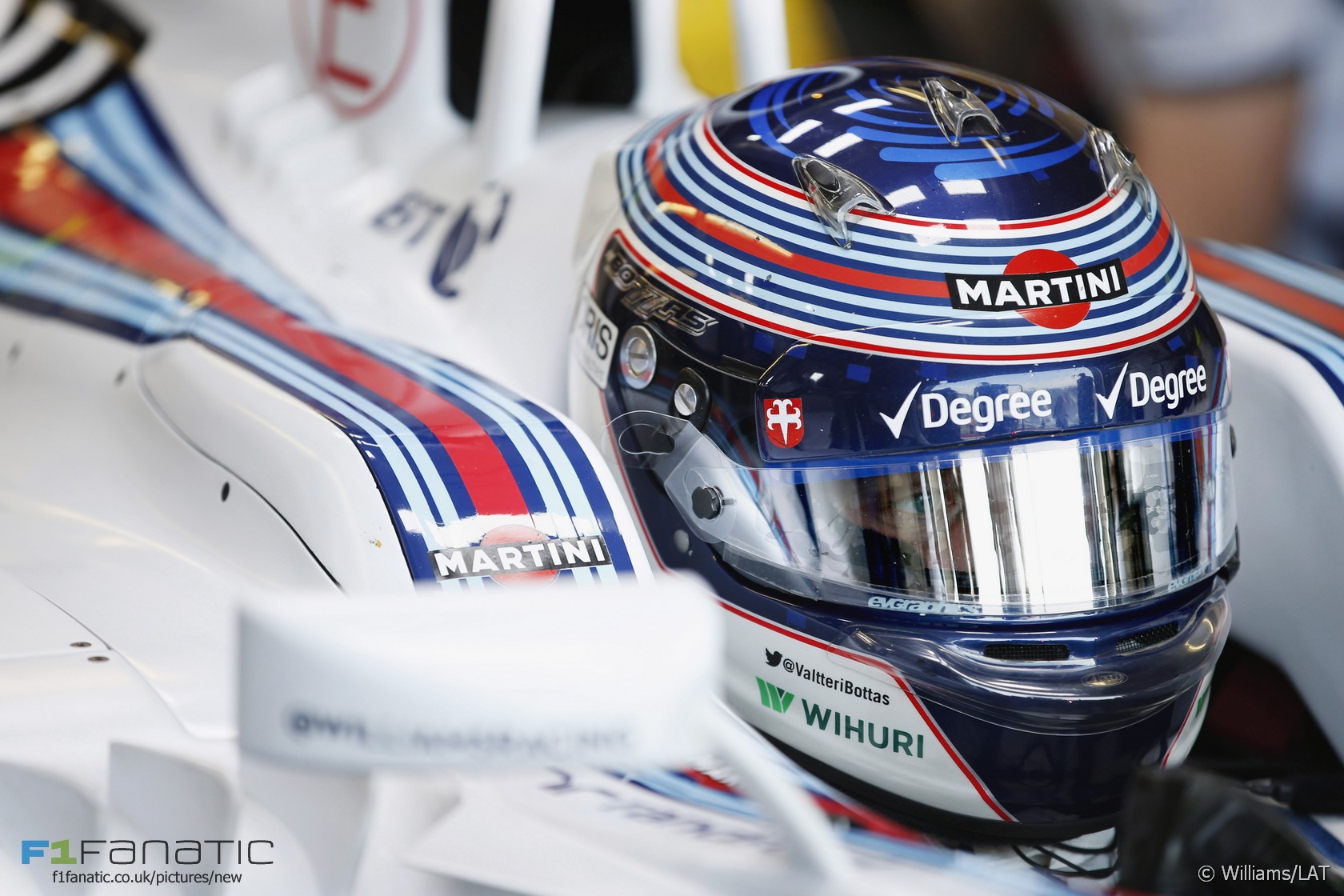 Valtteri Bottas expects the aerodynamic updates Williams introduced at the last race will be more beneficial at Silverstone.

Bottas, who finished second in last year’s British Grand Prix, said the track “should be good for our car like we saw last year” due to its “long straights”.

“That’s where we’ve been strong the past one-and-a-half years,” he added during a press conference today. “We’ve been this year pretty good in high-speed corners as well.”

“Probably the updates we had in Austria they definitely created more downforce but maybe were a bit too draggy for that circuit so maybe we can make a better use of that. If we get everything right it could be a strong weekend.”

Now in his third year racing for Williams, Bottas said he was pleased with the quality of the team’s upgrades recently.

“It’s good that we’re making the right things because it seems like still since last year nearly every single bit we put in the car makes the car better,” he said, “so it’s a good direction.”

“[I’m] just looking forward this weekend, see how strong we can be. Possibly even stronger than Austria, but let’s see.”