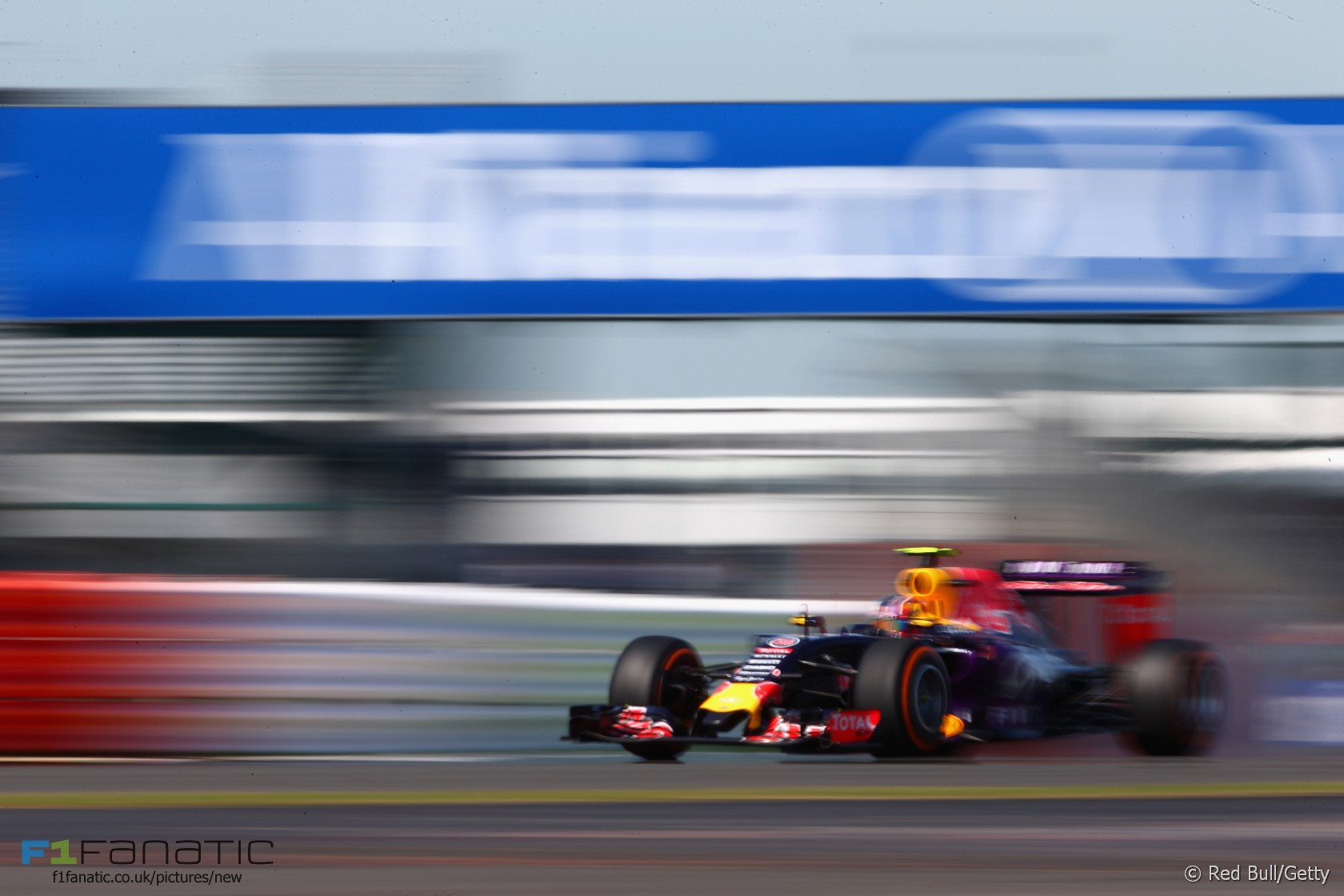 F1 drivers have been warned their lap times will be deleted if they use the run-off at Copse corner during qualifying.

FIA race director Charlie Whiting met with drivers yesterday to discuss how to ensure to one gains an advantage by using the run-off at the exit of the high-speed right-hander.

Whiting has now promised a “zero tolerance” approach to any drivers who leave the track at that point.

“Further to the discussion in the drivers meeting yesterday evening I would like to inform all teams and drivers that we will be adopting a ‘zero tolerance’ approach to cars leaving the track on the exit of turn nine [Copse] during qualifying,” said Whiting in a statement.

“Unless we are satisfied that a driver left the track at this point for reasons beyond his control, having been forced off the track for example, every lap time achieved by leaving the track will be deleted in accordance with Article 12.3.1.d of the Sporting Code.”

A similar approach was taken during last year’s Austrian Grand Prix which resulted in half the field losing at least one of their lap times.

Drivers will also face an investigation if they go off the track at the corner during the race.

“During the race, any driver who appears to have gained a clear and lasting advantage by leaving the track at turn nine, or who repeatedly leaves the track at this corner, will be reported to the stewards,” added Whiting.

14 comments on “Drivers warned about going off at Copse”