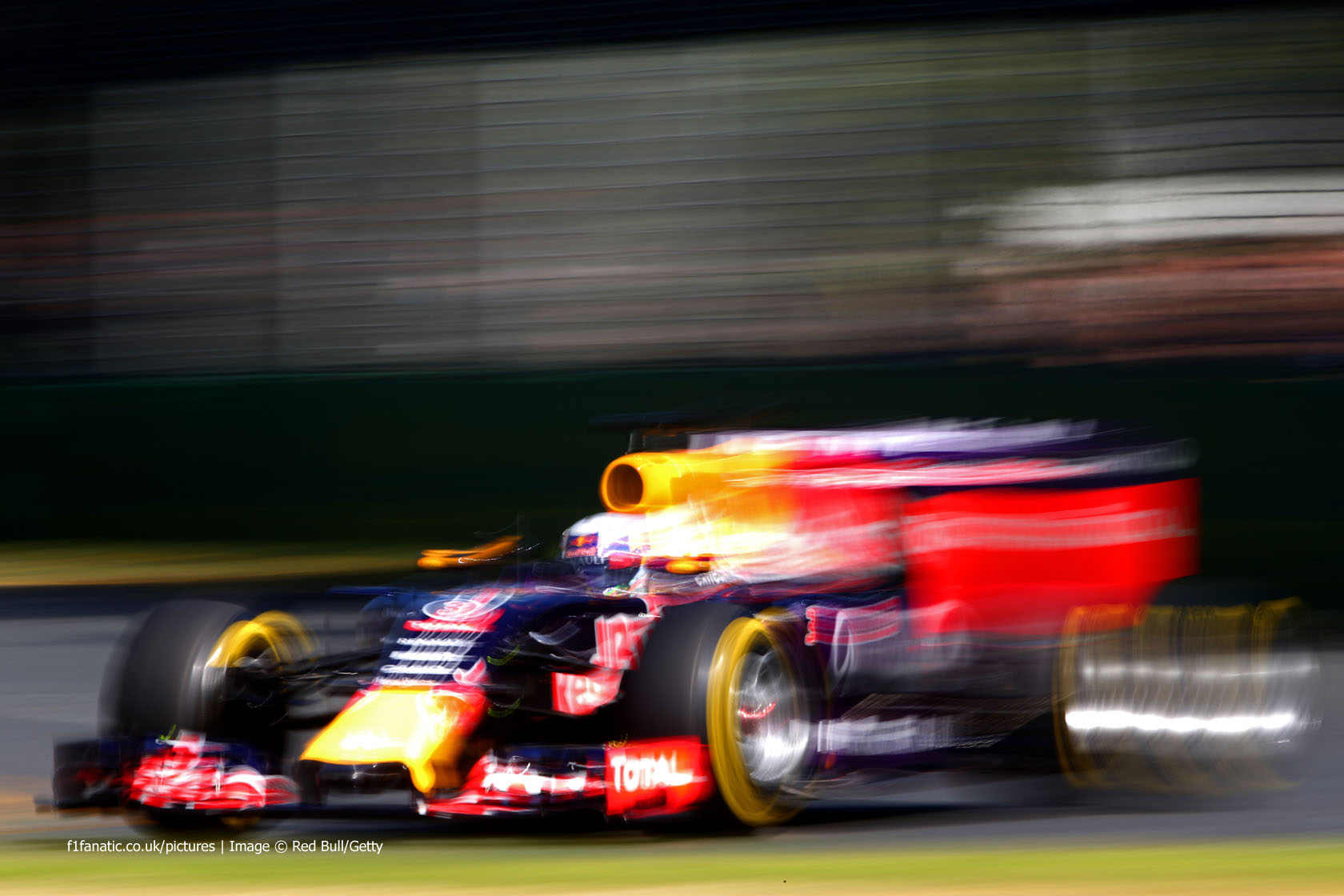 In the round-up: Mercedes executive director for business Toto Wolff is open to supplying Red Bull with engines – though last December Christian Horner said it would “never” happen.

"Toto Wolff has left the door open for Mercedes to supply rivals Red Bull with customer engines, making it clear that 'you need to consider all the options'."

Bottas says he could have pulled away (Autosport)

"I'm guessing (I could have gone) half a second per lap because on the in-lap I was nearly one second quicker."

Williams say they have no regrets at letting cars race (BBC)

"After a couple of laps when it had all calmed down we said 'it's absolutely fine, you are free to go racing again'."

Lewis Hamilton: ‘I am so elated you cannot imagine. It doesn’t seem real’ (The Guardian)

"When I had got the wets on, that is my ground, I enjoy that. I felt comfortable by the end."

"I noticed Ron Dennis called my BBC colleague a “village idiot” in the build-up to the race. Eddie (Jordan) is many things but he is definitely not an idiot."

"I reported it was raining and the team made a decision to bring me in but when I came in no-one was ready for me."

Lewis wanted a big gold trophy and was delighted when he got one until Vettel pointed out it is not the right one. "It only goes to 2005"

Great race at Silverstone today! Super crowd, good action on track… Well done @F1! Now if only the teams would stop talking it down…

Rob Smedley was quite clear in his post-race paddock debrief. He said no driver was favourite and this was clearly Frank's team. #BritishGP

Red Bull, Aston Martin and Mercedes seems like an unusual combination – but could it work?

The two questions I have are, how serious is Aston Martin – in F1 it’s either all in or nothing – and would Mercedes offer one of their direct competitors the same engine? I’d imagine a Red Bull with a Mercedes engine might just twig the interest in Adrian Newey to come back [full time].
@Dragoll

On this day 40 years ago Niki Lauda won the French Grand Prix at Paul Ricard for Ferrari, leading home James Hunt’s Hesketh and the McLaren of Jochen Mass, the trio covered by just 2.3 seconds.

32 comments on “Mercedes not ruling out Red Bull engine deal”