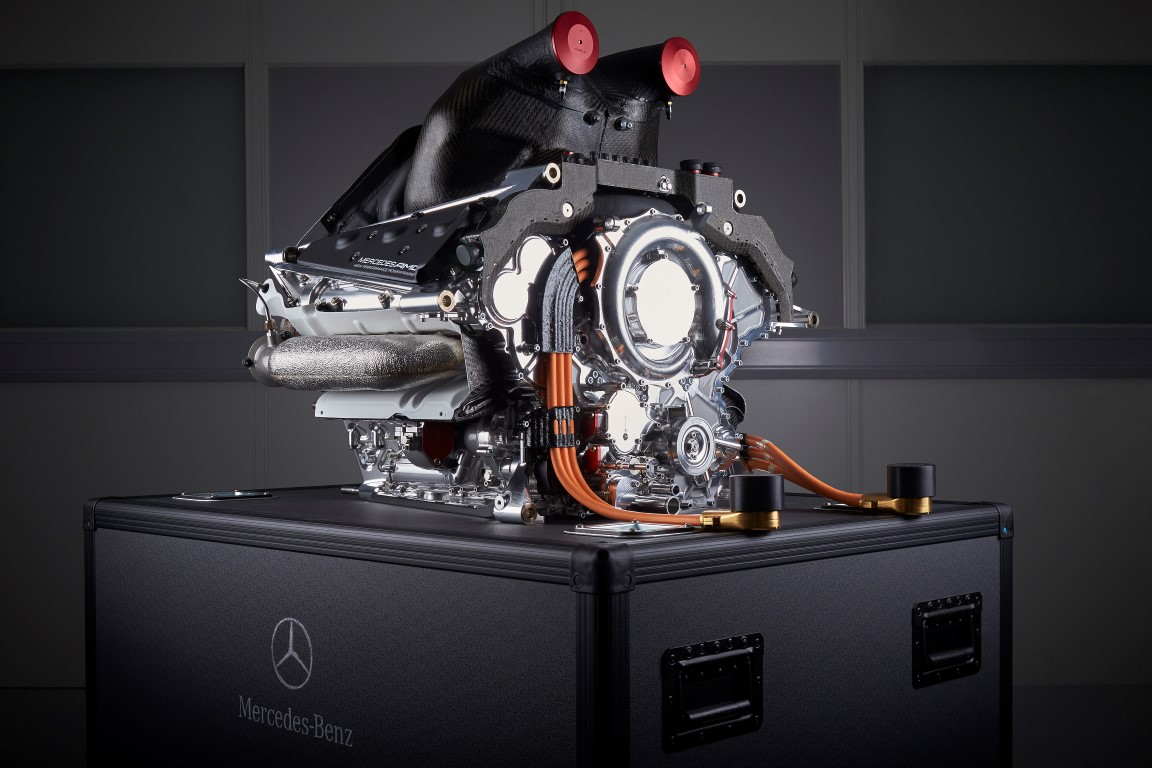 In the round-up: F1’s engine manufacturers respond to the FIA’s request for a limit on the cost of the current power units.

"We are negotiating to make sure we will offer the engine at the best possible price, but we can't give a present to anyone."

"You make progress, everyone makes progress, but because the rules are very strict you cannot develop very much in terms of engine freeze and the aerodynamic being very restricted, and that is making the races very predictable and very boring."

"We are in an unexpected situation in terms of paying our bills."

"When we see all the simulations they seem to be half a second a lap quicker than us - but for some reason, some reliability issues, they haven't been able to exploit their full potential."

"I don't want to say too much. It was quite clear I had a bit more pace at that point, but this is racing."

"The end the only way to stop that is to draw a line and say 'this is what you can spend'. I know it can be enforced."

"The rain hits the track when cars are in sector three and this is the point when Hamilton and Vettel make their famous call to pit."

SV: "I'd choose the number seven, but Kimi already has it." #AskStoffel https://t.co/CIVVCSK1TI

She's good now & will be getting better😎! #feeltheforce pic.twitter.com/l5XACY3gnD

Jenson Button should retire proudly this season, and should announce it himself before getting sacked from the team. Last year already he was close to quit by the back door – which he doesn’t deserve.

He is a great individual, a team player, a world champion after all; he must feel the end won’t be long and he better have a proper farewell at the last grand prix of the season than an unknown exit on December 2nd.
Jayfreese Knight (@Jeff1s)

Jacques Villeneuve at Road America 20 years ago today as he continued on his way towards the IndyCar title – and a switch to Formula One the following year.

77 comments on ““No presents” in engine cost cut plan”