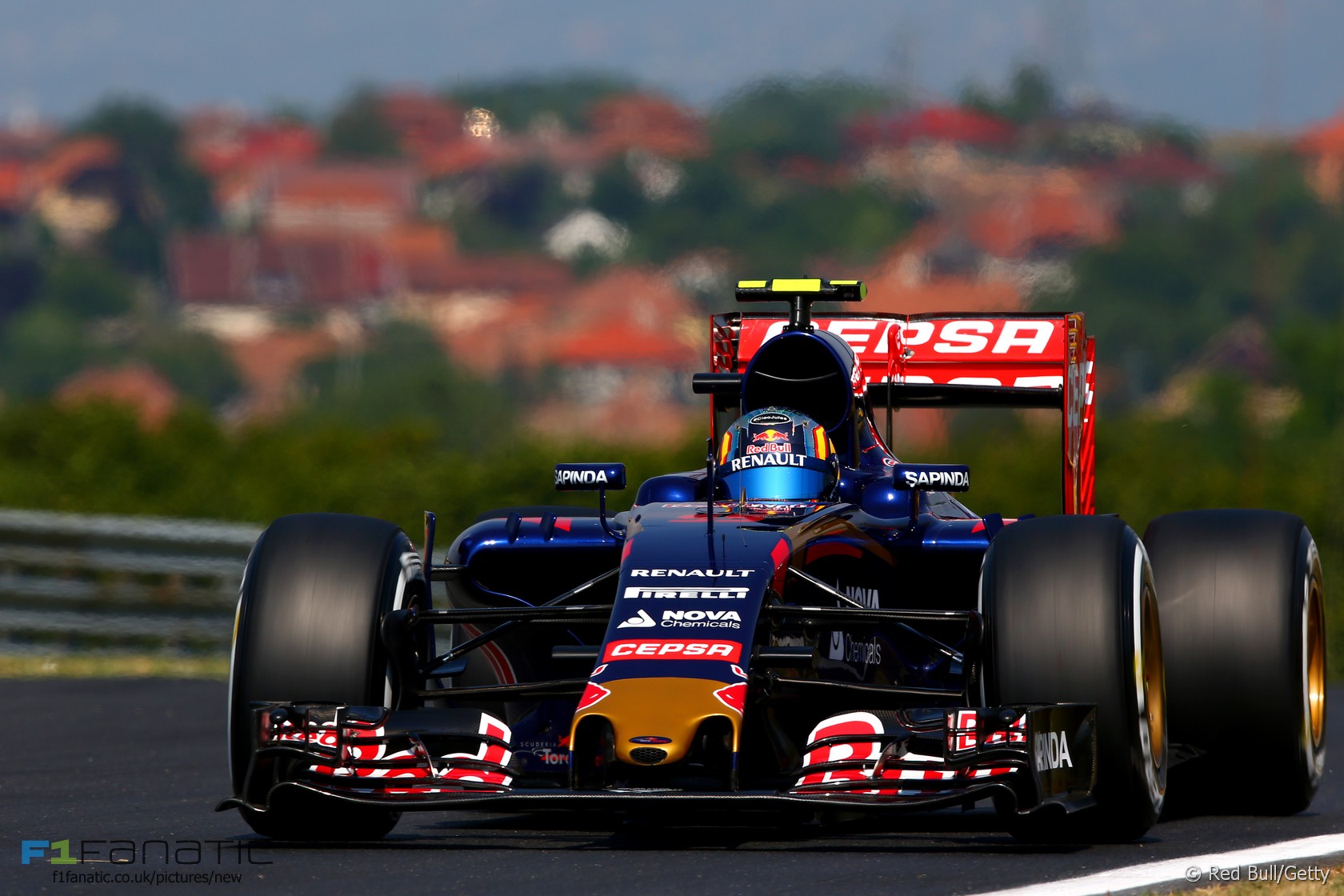 Toro Rosso team principal Franz Tost says the poor reliability of his team’s car is undermining its bid to end the year in the top half of the F1 field.

“Our main problem is our reliability.” said Tost in today’s FIA press conference. “We have really good chassis, we have two high-skilled, young but measured drivers.”

“The team is doing a reasonably good job but our reliability is horrible, because from 18 possibilities to see the end of the race we managed only to do it ten times.

“That means eight not finishes and with this high figure you cannot expect to finish in a position like it’s our goal, in the fifth position in the constructors’ championship. I hope that in the second half of the season we will improve our reliability and I hope that we will come to the end of the races because if we are in the race most of the time we were in the positions to score points.”

Toro Rosso has scored seven points in the last seven races and lies eighth in the constructors’ championship table. Carlos Sainz Jnr has retired three times with a technical problem; team mate Max Verstappen has done so twice and also crashed out of two races.

4 comments on “Toro Rosso’s reliability has been “horrible””