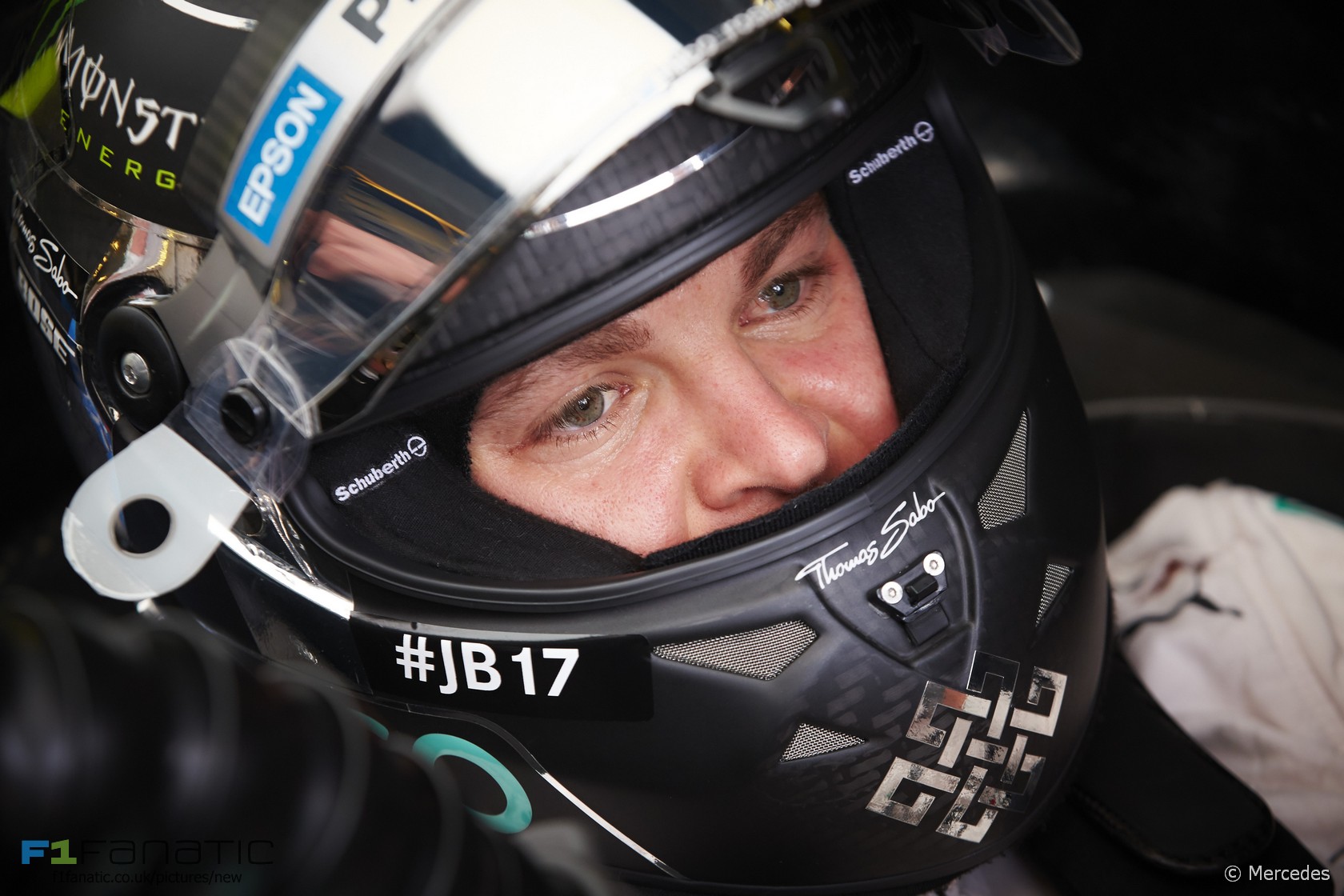 Nico Rosberg said he “assumed” Daniel Ricciardo would make way for him when the pair tangled during the Hungarian Grand Prix.

The made made contact at the exit of turn one while battling over second place, leaving Rosberg with a puncture which dropped him to eighth.

“I assumed it was my corner,” Rosberg told reporters after the race, “because I took the ideal line and he just went straight on because he braked very late, or too late.”

“But he still had his front wing there and didn’t back out of it. But the FIA decided no action so nobody has fault then, I guess.”

Rosberg admitted he was “gutted” about the outcome of the race after he had spent most of it ahead of team mate and championship rival Lewis Hamilton.

“And after that just nowhere and that’s a real pity. Sport is really tough sometimes, to lose all those points, but that’s the way it is.”

85 comments on “Rosberg thought Ricciardo would give him room”