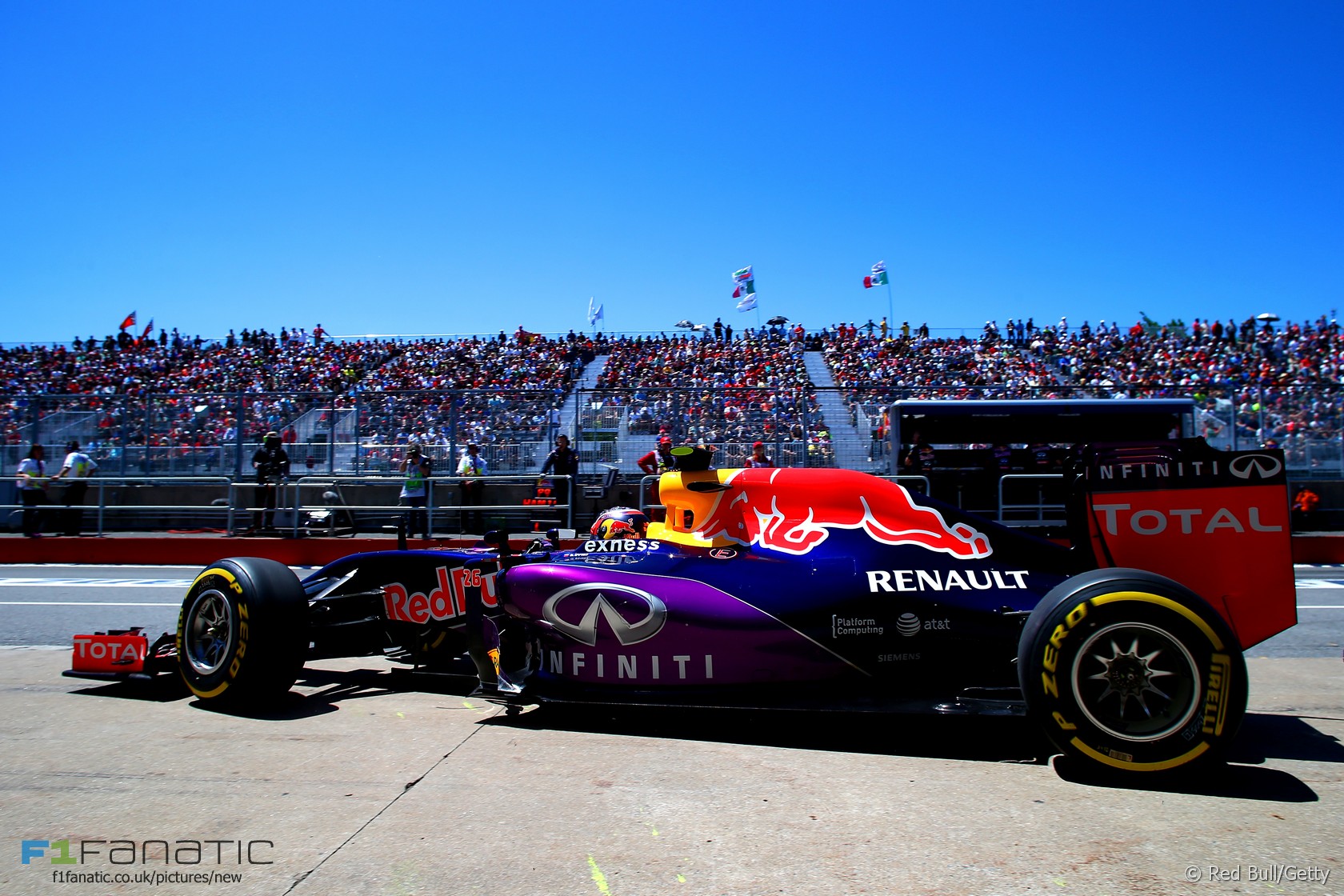 In the round-up: Renault admit they are not getting what they want out of their association with Red Bull.

"I don't want to play the blame game, but clearly the association we have with Red Bull is of use to them and of use to us, but it does not work and does not deliver any more."

"The rethink of its motorsport programme is being led by managing director Cyril Abiteboul, and he says the French manufacturer is totally aware of the financial situation with regards to Ecclestone – and will 'not challenge that'."

"They have visited us in Faenza and Bicester but in the last weeks it has been quiet so I assume that they have decided to buy another team."

"While Bottas said he does not feel any pain now, he has a series of exercises which he will do while he remains in Formula 1."

"Thanks to those spectacular races I’ve got four podiums in Formula One with cars that haven’t been capable of being there otherwise. So it really depends on the way you look at things."

Felipe Massa '100% confident' Williams will bounce back at Spa (Sky)

"The pace was really, really bad. We were very slow, especially me behind the traffic and with the prime tyres I couldn’t drive at all."

"Hamilton shows he's game for a laugh as he dances in the street with women at the parade."

"TV removes the violence. After five minutes on the wall, you hate the cameras." One race good, two races less good? Jonathan is sceptical that double-header races are a solution to F1’s problems.

I feel that having too many F1 races would devalue the championship, especially if there is more than one race on a given circuit. I found myself thinking about whether the Spanish Grand Prix weekend be improved if there were two F1 races on the Circuit de Cataluyna (I chose Cataluyna deliberately as it has a reputation for producing processional races)

It is open to debate, but I don’t think it would, in my view it would be more likely to produce two dull races (which are less tense as they count for less in the overall scheme of the championship) instead of one.
Jonathan (@Jw14b)

Would you like to see more than one race per grand prix weekend? Join the discussion and cast your vote here: