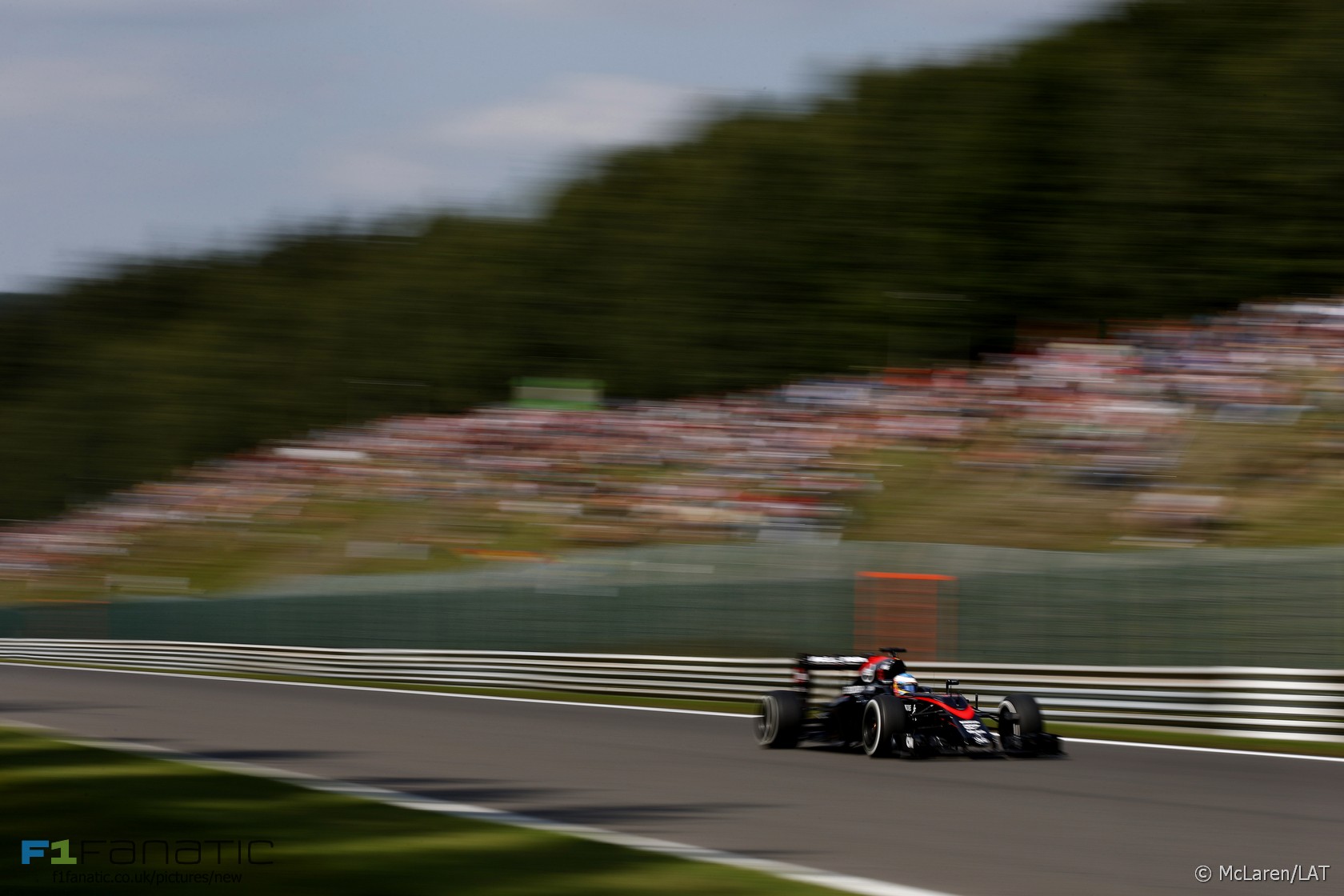 McLaren has changed the power units on both its cars for the second time this weekend, meaning they will face a fresh round of penalties.

Fernando Alonso and Jenson Button had already accumulated 30 and 25-place grid penalties having changed their power units yesterday. As they are therefore virtually guaranteed to start the race from the back of the grid, McLaren has taken the advantage of the opportunity to introduce another fresh set of engine components.

Max Verstappen is the only other driver with a power unit penalty so far this weekend. He has changed his engine and will move back ten places on the grid.

The table below shows how many components each driver has used so far this season:

26 comments on “McLaren pile up penalties with more engine changes”