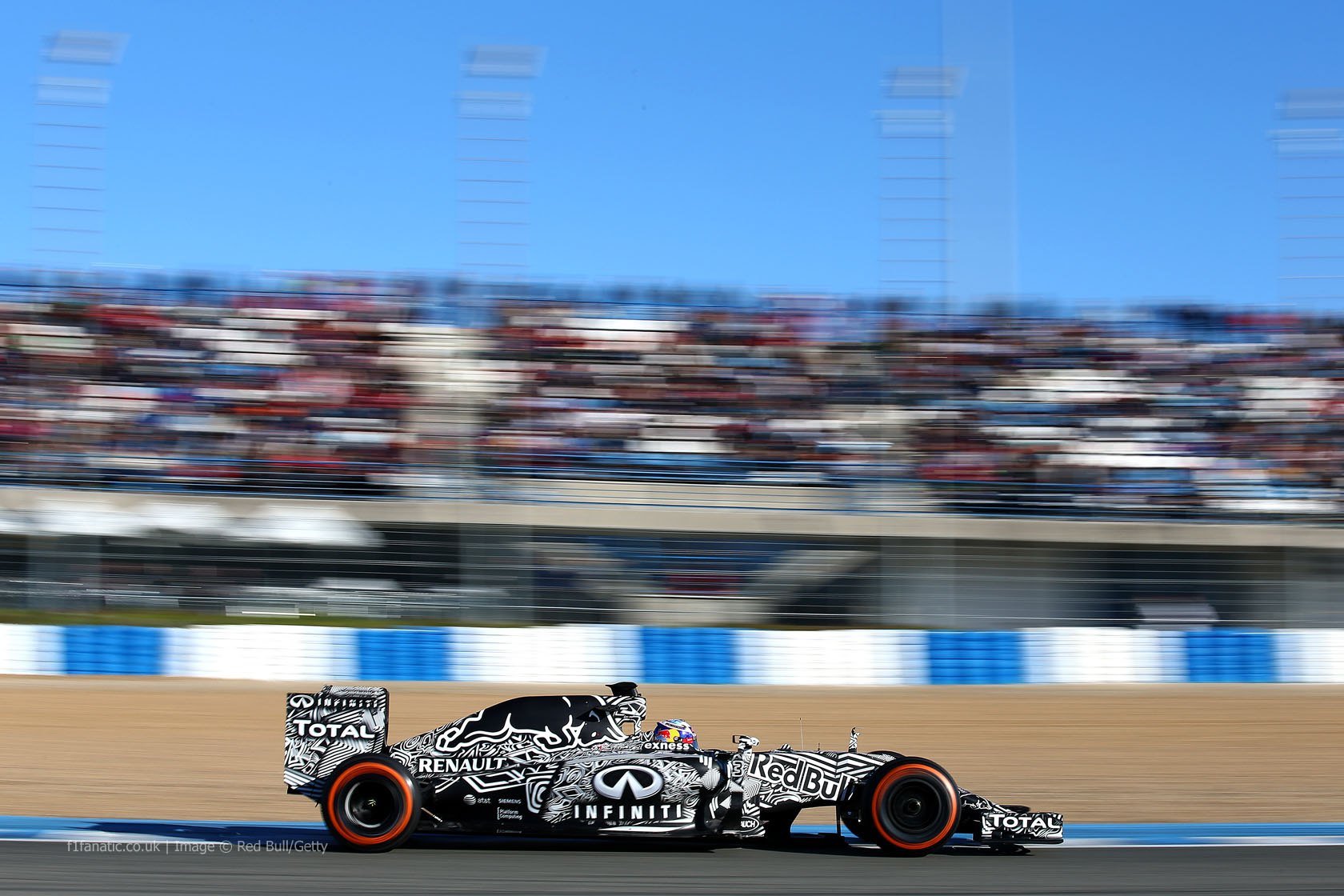 F1’s official tyre supplier Pirelli has demanded an increase in testing if it changes its tyre dimensions for 2017.

Hembery believes the new wheel sizes will require “a very serious testing programme in the future”.

“If we are going to carry on in 2017 there are very dramatic changes to the tyre sizes involved and that needs a proper testing programme.”

“In years gone by tyre suppliers in Formula One have been able to test for 100,000km every season and we’re currently unable to use any Formula One car whatsoever to do testing.”

“We are working with the teams behind the scenes and I believe that going forward we will find a solution that will allow us all to be a lot more comfortable.”