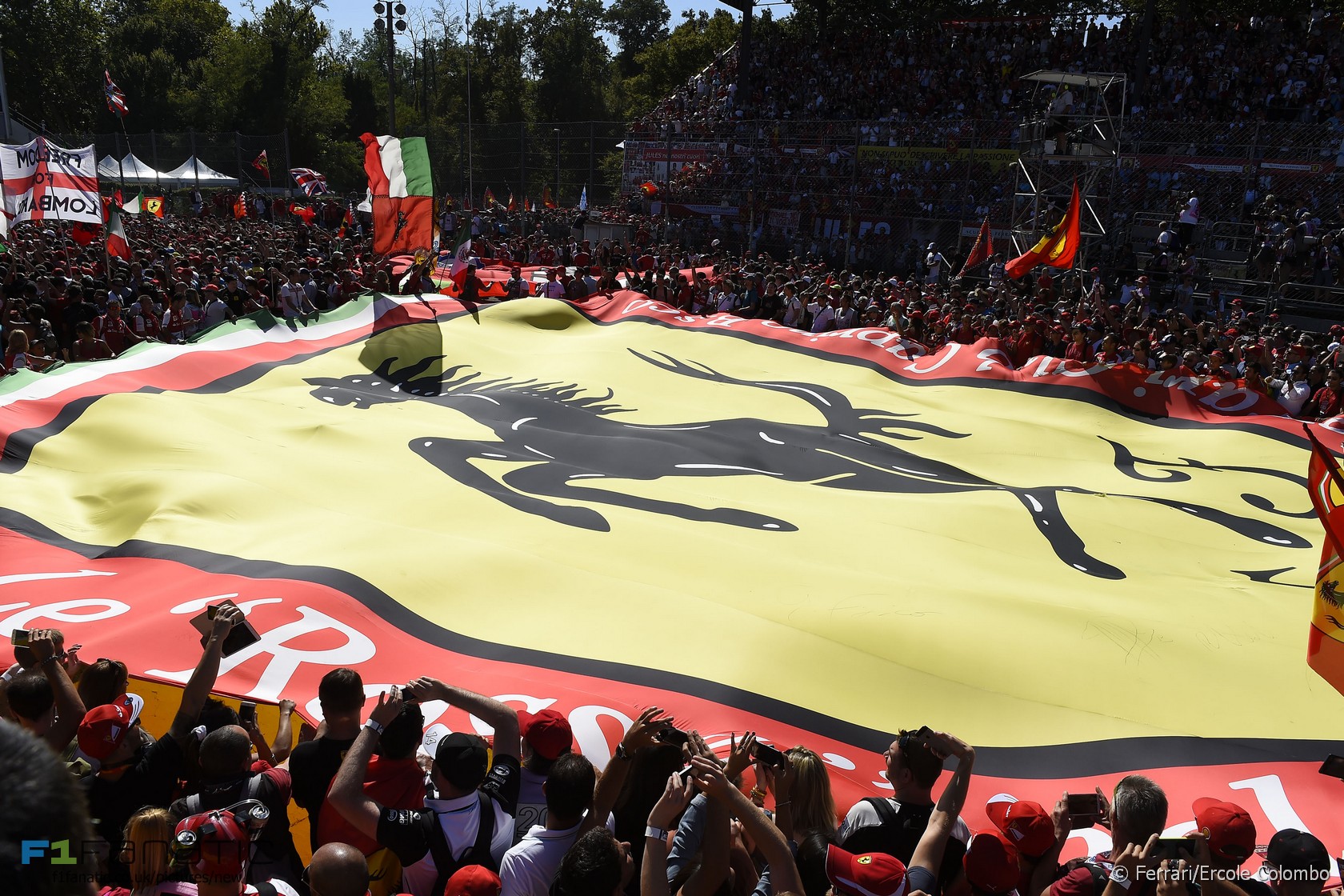 Sebastian Vettel has urged Formula One not to the Italian Grand Prix fall off the calendar for “money reasons”.

Vettel said he scored “the best second place I ever had” in today’s race, his first at Monza as a Ferrari driver. He scored his maiden grand prix victory at the track in a Ferrari-powered Toro Rosso in 2008.

“The emotions on the podium is incredible,” said Vettel in the press conference after today’s race.

“If we take this away from the calendar for any shitty money reasons I think you are basically ripping our hearts out,” he added. “We are here, we are racing and this makes it so much more worthwhile.”

“It’s what we’re here for. You stand on the grid, you look to the left, you look to the right, people are just happy to be part of it and it makes our day. So, simple as that. It’s incredible.”

Monza has a contract to run the Italian Grand Prix until next season, but race organisers are yet to agree an extension with Bernie Ecclestone. F1’s commercial rights holder has repeatedly cast doubt on whether they will be able to agree terms.

29 comments on “Losing Monza would “rip our hearts out” – Vettel”