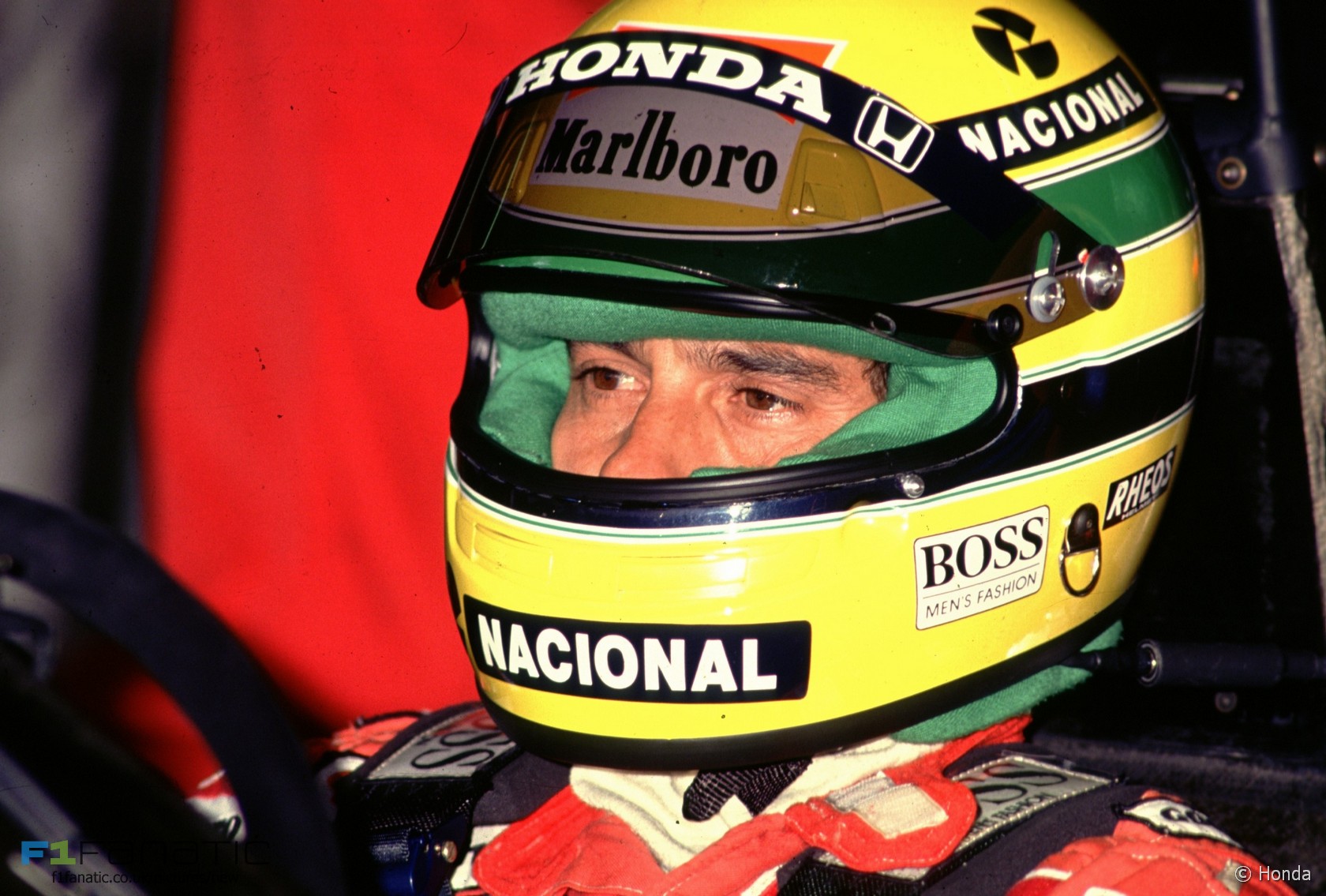 Hamilton’s dominance at Monza was complete: he headed every practice session and all three stages of qualifying, led every lap of the race and set fastest lap on his way to winning from pole position.

A win for Hamilton in the next race at Singapore would move him up to 41 victories from 161 starts – equalling Senna’s career record. Sebastian Vettel is already on 41 wins, though he has started nine fewer races than Hamilton.

Hamilton can also equal the record for most consecutive pole positions at the next race. He took his seventh in a row at Monza – Senna set the record of eight over the last three races of 1988 and first five of 1989. Senna also set seven poles in a row in 1990-91, as did Alain Prost in 1993 and Michael Schumacher in 2000-01.

With a 53-point lead in the championship, Hamilton is on course to match Senna in another way – by taking a third world championship. There are 175 points up for grabs in the remaining races, but with Mercedes usually monopolising the top two positions when they don’t break down, Hamilton could finish second to Rosberg in all the remaining races and still win the title.

Hamilton also increased his streak of front row starts to 20 in a row. He needs four more to equal the all-time record held by – you guessed it – Senna.

This was Hamilton’s 81st appearance on the podium, moving him one ahead of Senna. The next driver for him to catch in Fernando Alonso on 97, who has the third-highest tally of podiums in F1 history.

However Hamilton could have been denied his 40th career win as his team came under the eye of the stewards due to having tyre pressures beneath the allowed minimum before the race began. His victory was eventually upheld, but it serves as a reminder that had it not been for a controversial decision at Belgium in 2008, Hamilton would already be on 41 wins. Senna was also contentiously stripped of a victory during his F1 career, at Suzuka in 1989.

With second and third on the grid Ferrari enjoyed their best qualifying performance at home since 2010, when Alonso took pole with Felipe Massa third. Second was Kimi Raikkonen’s highest qualifying position since the 2013 Chinese Grand Prix, but a slow getaway meant he was last as the cars reached the first corner.

Raikkonen’s drama was an example of how starts have become more unpredictable since the restrictions introduced at Spa. We saw an average of 31.8 changes of position on the first lap of races over the first ten events of the year, which has almost doubled to 61.5 over the last two races. However track configuration may have played a significant role in this and as drivers are expected to refine their getaways we may see this settle down over the remaining rounds.

Red Bull were expected to struggle at Monza and so it proved: this was the first time since the 2008 Brazilian Grand Prix that neither of their cars made it into Q3. The team received 85 grid place penalties following a series of power unit component changes.

Despite his late engine failure Nico Rosberg was still classified as he had covered more than 90% of the race distance. However it means Hamilton is now the only driver left who has completed every racing lap so far this year.

Have you spotted any other interesting stats and facts from the Italian Grand Prix? Share them in the comments.