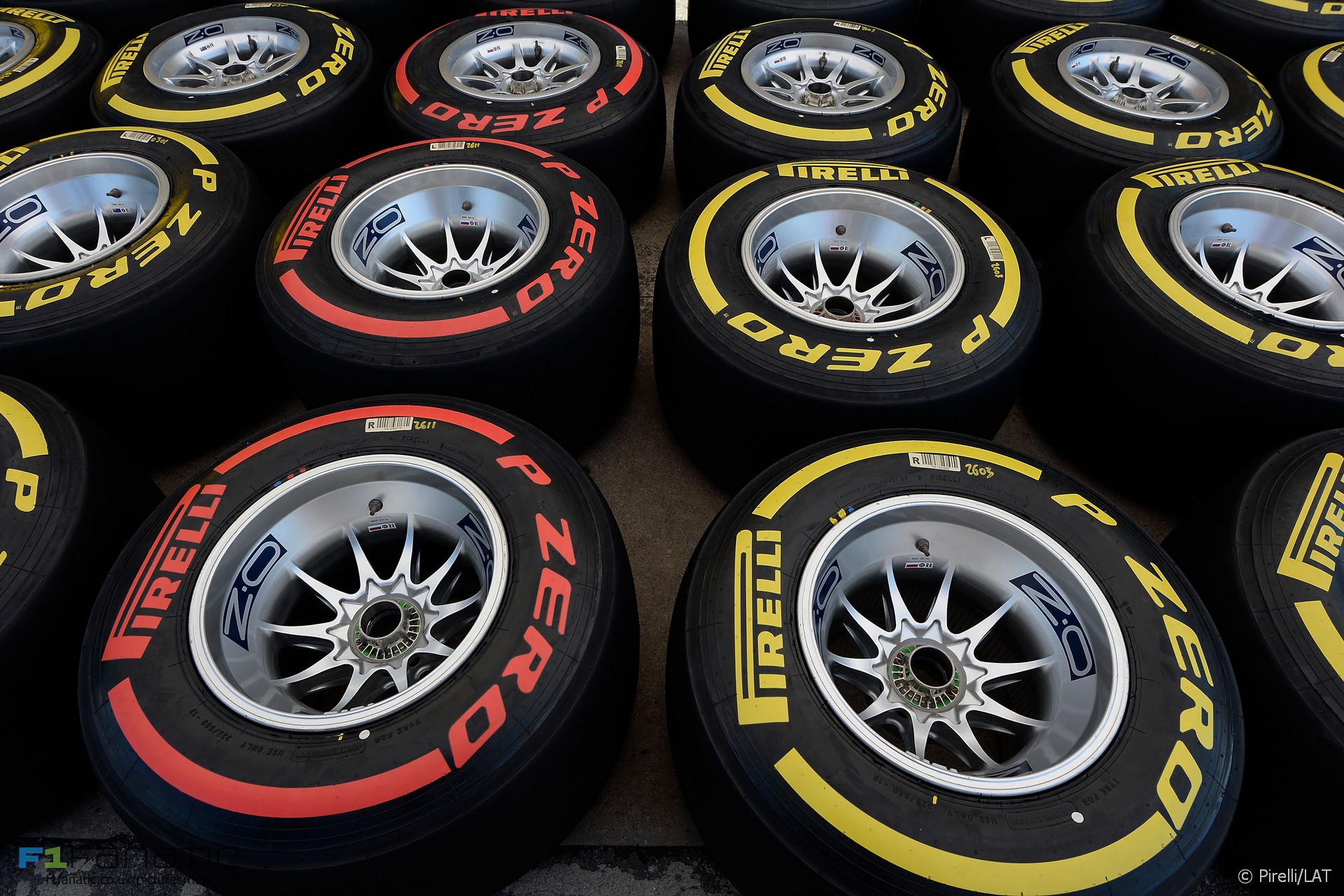 Pirelli will bring its softest combination of tyres for the second running of the Russian Grand Prix after last year’s tyre selection was found to be very conservative.

Nico Rosberg covered almost the entire race distance on a single set of medium tyres last year after damaging his original rubber on the first lap and being forced to pit. This year Pirelli will bring its super-soft rubber instead of the medium, paired again with the soft tyre.

This is only the second time this year Pirelli has altered its tyre selection compared to what was used in 2014.

There is no change in the tyre selection for the next two races: the softest tyres available will be used again at Singapore, while Japan’s Suzuka circuit will again require Pirelli hardesy tyre mix.