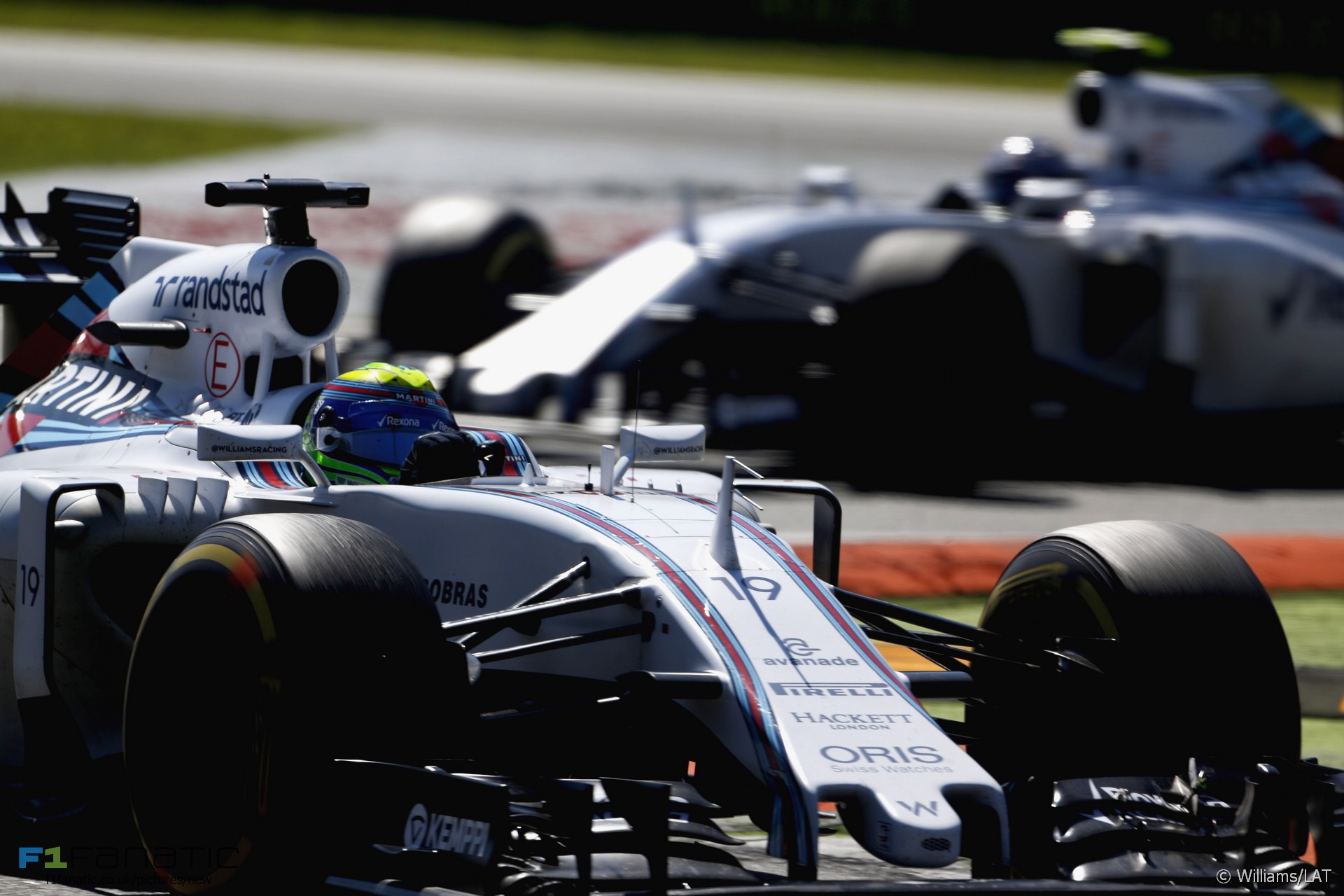 In the round-up: Williams doubt the Strategy Group will do much to keep a lid on costs when F1 overhauls its technical regulations in 2017.

"We've been one of the biggest contributors to the cost-control conversation, but nothing is ever agreed upon in the meetings on costs because the group around the table don't necessarily need to worry as much as the teams we're trying to benefit."

"In every instance, these campaigns, serving educate the general public on what F1 is and why they should care enough to buy a ticket, have had to be shelved when FOM’s strict controls on the use of F1 footage are explained and the estimated costs presented."

"There has been a deterioration in the haze conditions in Singapore since early this morning, as the prevailing winds continued to blow in haze from Sumatra."

"It's the same for all the guys that had exposure to the cars that had lap-record pace in the mid-2000s, now when your five or six it feels pedestrian to say the least."

Melbourne extends Formula One hosting deal to 2023 (The Guardian)

"Despite posting record losses amid soaring costs and declining revenue, Melbourne has retained its place as the opening race on the calendar."

This is what happens when you travel a lot. Try to speak in other languages but forget what country you're actually in 😄 The only Italian Grand Prix to be held at a track other than Monza took place on this day 35 years ago. Nelson Piquet won at Imola, taking a one-point lead in the drivers’ championship over Alan Jones, who finished second.